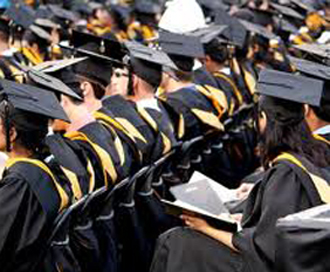 Rep.  McMillan said that the new two year college board of trustees will be appointed and that by taking away the responsibilities of the two year college system from the elected Alabama State Board of Education, it will give them the opportunity to focus on K through 12. McMillan said that the move of assets and responsibilities will transfer from one board to the new board.

Rep. McMillan said that the four year colleges will retain their existing board structures and that separating K through 12 from the colleges is closer to what other states are doing. Some of those states have one board for all colleges and universities.  The State of Alabama separates governance of the two year college system from that of the four year colleges which many states do not do.

Rep. John Rogers (D-Birmingham) asked if this plan would combine and consolidate the two year colleges, for example merging Lawson with Jefferson State.

Rep. McMillan said that the original version of the bill did consolidate, but this new substitute version of SB191 does not. That was taken out of the new bill.

Rep. Rogers said that he supports consolidation of the two year colleges. Rogers asked if the bill would still allow high school students to have dual enrollment in a community college.

Rep. McMillan replied, “This does not change any of the program that are currently in place.”

Rep. Rogers said that he liked the idea.

The bill won final passage with bipartisan support 82 to 11.

A week earlier, Speaker of the House Mike Hubbard (R-Auburn) told reporters that the bill was one of the top priorities of the House leadership.

Since the House passed a substitute version of SB191, the measure goes back to the Alabama Senate who can either concur with the House changes or appoint a conference committee to attempt to resolve the differences.