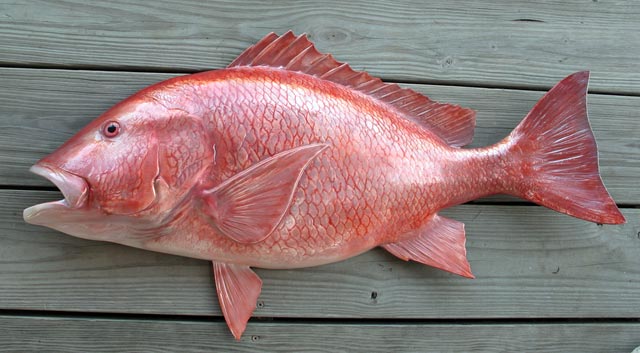 Thursday, April 30, the National Oceanic and Atmospheric Administration (NOAA) announced that the 2015 Red Snapper season length for recreational fishermen in the Gulf of Mexico will be just ten days: from June 1 to June 10 in federal waters.  Charter boats will have a 44 day season from June 1 to July 14.

US Senator Richard Shelby (R-Alabama) said in a statement “NOAA’s red snapper season announcement today is deeply disappointing.  While the decision to increase the number of days for charter boats to fish is a step in the right direction, limiting private anglers to only 10 days this year is completely unacceptable.”

Sen. Shelby continued, “Today’s announcement also further demonstrates the failure of the current system by which NOAA counts red snapper, and it is clear that significant reforms are needed immediately.  I will continue to use every tool available to me in the Senate and on the Appropriations Committee to press for changes to NOAA’s misguided policies that have left anglers with far too few fishing opportunities.”

US Representative Bradley Byrne said on Facebook, “Some good news and bad news on Red Snapper today. I was disappointed to learn that this year’s Red Snapper season for recreational fishermen will only be 10 days. Our fishermen deserve better. Now here’s some good news: the House Natural Resources Committee today approved a bill to reauthorize the Magnuson-Stevens Act, which governs federal fisheries. The bill includes my language to give Gulf States more control over Red Snapper and do away with NOAA’s bad science. I’m going to keep pushing for reforms that will lead to a longer Snapper season.”

Sen. Shelby said, “NOAA’s red snapper season announcement today is deeply disappointing.  While the decision to increase the number of days for charter boats to fish is a step in the right direction, limiting private anglers to only 10 days this year is completely unacceptable.”

Alabama State Auditor Jim “Waste Cutter” Zeigler (R) said on Facebook, “Red snapper season 10 days for recreational anglers, June 1-10. Another example of why we need to get out from under feds and return to state regulation.”

Sen. Shelby said, “Year after year, commercial and recreational anglers have fewer fishing opportunities due to NOAA’s misguided practices regarding red snapper,” said the Alabama senator who has been a leading voice for Gulf fishermen. “The red snapper fishery is a key economic driver and is integral to the way of life on Alabama’s Gulf Coast. The federal government’s failure to properly oversee red snapper stocks has a damaging impact on fishermen and businesses alike, which is why I will continue to fight for improved management, sounder science, and more accurate data to help commercial and recreational fishermen gain increased access to the robust red snapper population on the Gulf.”