MONTGOMERY—Legislators returned to Montgomery on Tuesday to a buzz of speculation as to why a lobbyist for the Poarch Band of Creek Indians (PCI) was banned from a prominent Senator’s office and why that same lobbyist was reportedly claiming the Democratic caucus was bought and paid for.

During the 2015 Legislative Session, there has been expressed a growing displeasure with the attitude dished out by lobbyist Alison Kinney of Barton & Kinney LLC, according to insiders at the State House. Kinney and her husband Phillip joined forces with former Republican Rep. Jim Barton after he resigned from the House in 2013.

According to several Senators who spoke on background, Kinney was banned from the office of Rules Chairman Jabo Waggoner after she incited an ugly incident with Waggoner. The details are not completely clear, but it has been confirmed that Kinney has been asked not to return to Waggoner’s office.

Another incident involving Kinney caused a stir when Democrats discovered that she had been spreading a rumor that the caucus was bought and paid for, according to other lobbyists and Democrats. At issue was a financial contribution that the PCI had promised to the Democrats last year. After recently receiving the funds the Democrats quickly returned the donation in order to avoid any appearance of impropriety. As one Democrat explained, coming on the heels of a potential vote on gaming, no one wanted to be associated with any contributions for gaming interests so close to a potential vote. As one long-serving legislator observed, “Contribution and rumoring lobbyists are what brought the feds down the last time. The Dems were wise not to play with fire a second time.”

A Legislator who spoke on background, could not understand why Kinney would be spreading these accusations if the rumors are true, because she was not involved with the donations from PCI.

According to several Senators, Kinney has been throwing her weight around as the Tribe has become more aggressive in their legislative agenda. It has been widely reported around the State House that the PCI made a deal with Speaker Mike Hubbard, to give them a monopoly over gaming in the State, or at least, to kill the omnibus gaming bill sponsored by Senate President Pro Tem Del Marsh.

This, coupled with at least three hallway “meetings” with Hubbard by principal partner Barton, has left many at the State House shaking their heads in disbelief.

In 2012, lobbyist Claire Austin, on the insistence of Speaker Mike Hubbard, was censured for being rude to a House member after a Tourism Conference, even though the Representative asked that she be not. In light of what happened to Austin, a number of lobbyists are asking why Kinney is being allowed to escape a similar fate. 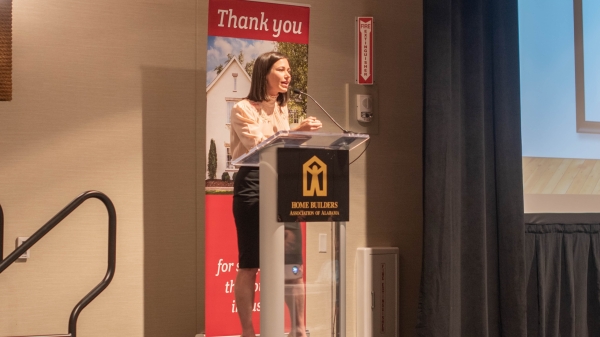 The endorsement follows Britt’s address at the association’s summer meeting in Baldwin County. 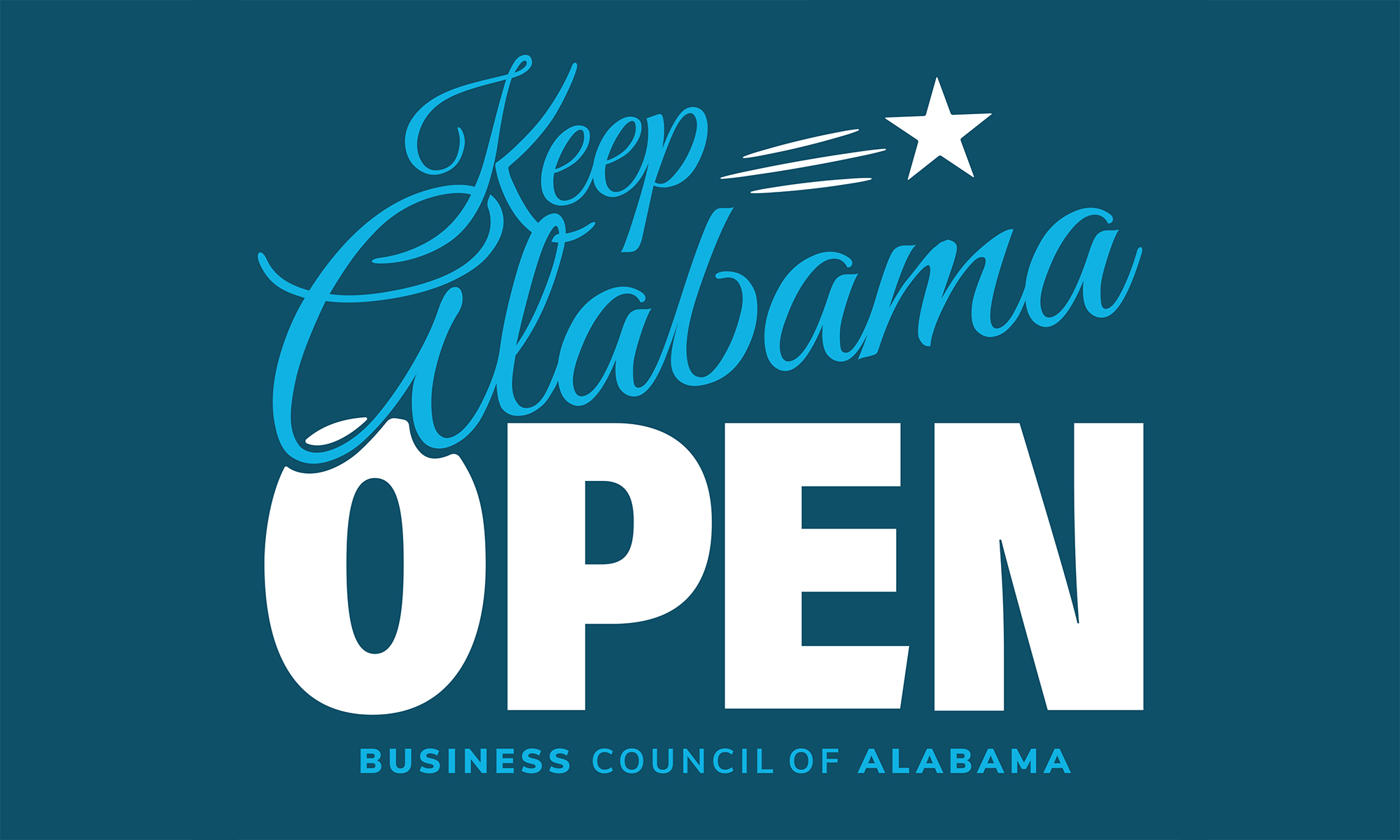