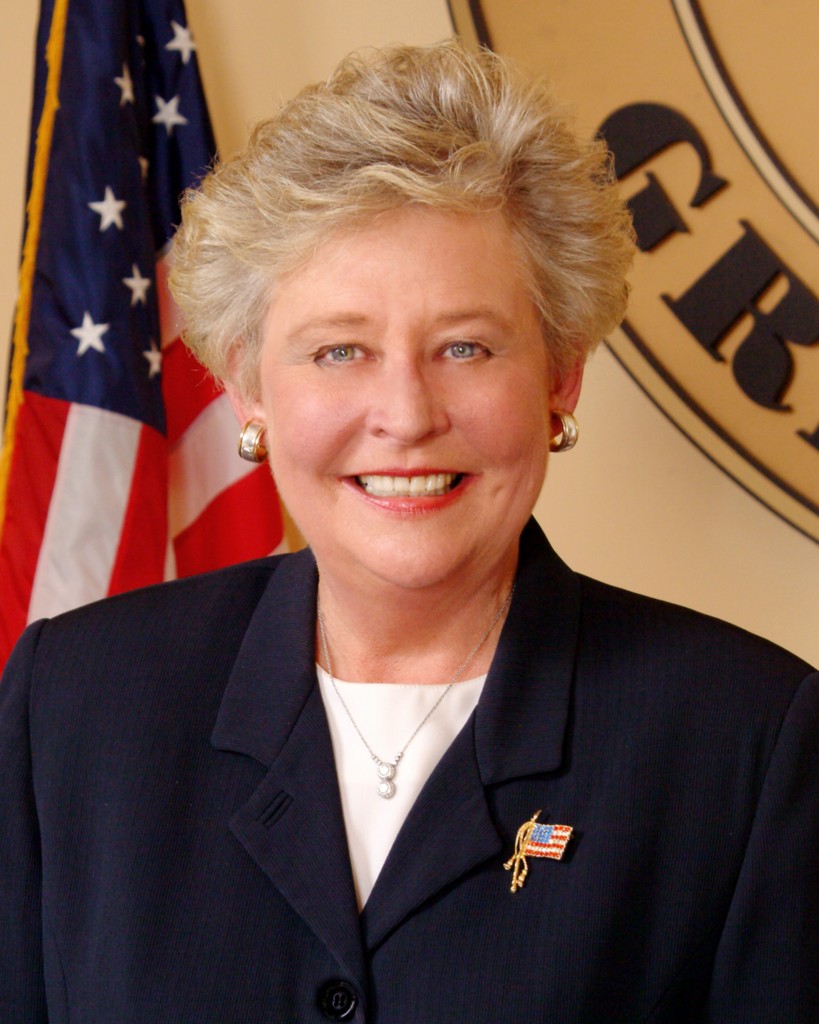 MONTGOMERY—After reports of the State’s first lady filing for divorce from Gov. Robert Bentley, questions concerning executive succession began to surface. According to Article 5, Section 127 of the 1901 Constitution, the order of succession is as follows:

President Pro Tempore of the Senate

Speaker of the House of Representatives

This is not to suggest that Gov. Bentley has given any indication he is thinking of leaving his office.

But, if the governor did leave office, he would be succeeded by the Lt. Governor.

The Senate President Pro Tem would then assume the leadership of the Senate, but would not take the office of Lt. Governor.

William Ryan DeGraffenried, Jr. served as President Pro Tem of the Alabama State Senate from 1987 to 1995. After Governor H. Guy Hunt was removed from office due to criminal conviction, Lt Governor, Jim Folsom, Jr. became governor. DeGraffenried, as the President Pro Tem of the State Senate, became next-in-line for the governorship for the remainder of the quadrennium.

In case of the impeachment of the governor, his absence from the state for more than twenty days, unsoundness of mind, or other disability, the power and authority of the office shall, until the governor is acquitted, returns to the state, or is restored to his mind, or relieved from other disability, devolve in the order herein named, upon the lieutenant governor, president pro tem. of the senate, speaker of the house of representatives, attorney-general, state auditor, secretary of state, and state treasurer. If any of these officers be under any of the disabilities herein specified, the office of the governor shall be administered in the order named by such of these officers as may be free from such disability.

Alabama citizens can receive a free photo voter ID, as well as register to vote.