Wednesday, October 21, US Representative Martha Roby (R-Montgomery) went on CNN to discuss the Benghazi investigation with CNN host Chris Cuomo.  Rep. Roby told Cuomo that there are still “missing pieces” that the Select Committee on Benghazi would like to discover.

Congresswoman Roby said, “There are missing pieces; there are gaps, which is why the Select Committee was created in the first place. Let’s talk about the many requests for diplomatic security that were ignored or turned down. That’s just one example of how we need to fill in these missing pieces.”

Former Secretary of State and Democratic Presidential frontrunner Hillary Clinton will testify on Thursday before the House Select Committee on Benghazi.

Rep. Roby referred specifically to recently-revealed documents showing repeated requests for American diplomatic security upgrades in Libya from US Ambassador Chris Stevens, who was brutally killed in the attack. The requests were never fulfilled.

Roby reminded Cuomo and CNN viewers that the Select Committee’s investigation is about the larger Benghazi picture, of which Clinton is only a part.  Roby said, “This isn’t solely about Secretary Clinton. She’s just one piece of a much larger investigation. We’ve interviewed over 50 witnesses. I

believe by the time we are finished it will be upwards of 70 (witnesses), many of whom have never been spoken to by any committee. Yes, Hillary Clinton was Secretary of State at the time this attack took place. Of course this committee is going ensure we can have a conversation with her. And, it’s my hope that she will be forthright with the committee and answer our questions. But, again, she is just one piece of a much larger investigation.”

The House of Representatives voted to form the Select Committee on Benghazi in May 2014 after revelations that the White House had withheld documents related to the September 11, 2012 attack from Congressional investigators. Roby had headed an earlier investigation as the Chair of the Armed Services Committee’s investigation into the preparedness and activities of the Department of Defense relating to the attack, so was appointed to the Select Committee.

To watch live streaming of the interview go to: www.benghazi.house.gov

The Select Committee on Benghazi is chaired by South Carolina Congressman Trey Gowdy (R).  Chairman Gowdy and the Republicans have been under increased attacks as the Clinton hearing has approached.  Comments by House Majority Leader Kevin McCarthy (R-California) appearing to brag about the Committee’s effects on Clinton’s poll numbers have been seized upon by Democratic critics.  Chairman Gowdy told reporters at Politico Sunday, “I would say in some ways these have been among the worst weeks of my life.”  “Attacks on your character, attacks on your motives, are 1,000-times worse than anything you can do to anybody physically — at least it is for me.”

Sec. Clinton did get some good news on Wednesday when Vice President Joe Biden announced that he would not run for Presidential. 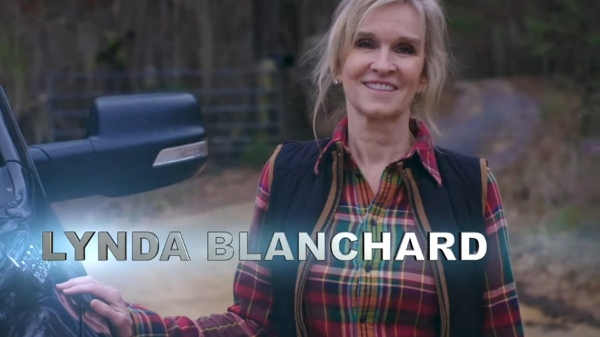