On Sunday, November 15, US Representative Bradley Byrne (R-Montrose) issued a statement calling for suspension of a plan to resettle hundreds of thousands of displaced Syrians in this country, in the wake of ISIS terror attacks in the city of Paris which killed 132 civilians.  At least one of the eight terrorist attackers in Paris was reportedly a Syrian refugee who just entered the country in October.

Congressman Byrne said, “I have been saying for months that the United States should not allow Syrian refugees into our country due to the national security concerns. My fears are even stronger after seeing how the Islamic State used the refugee process to place attackers in Paris. Stay posted as I continue to push back against this plan that could put the American people at greater risk.”

State Auditor Jim Zeigler (R) announced that he will discuss the topic on his radio show.  Zeigler said, “Join us tomorrow (Mon, Nov. 16) to discuss Syrian immigrants coming here and what YOU can do to stop it. This disguised invasion of the US is the timely topic of my radio talk show, ‘Weekly Waste Cutter Update.’ at 5:29 p.m. CST.”

On Friday November 13, Cindy Monaghan-Holcomb with the Alabama Constitutional Conservatives said on Facebook, “In light of the events occurring in Paris earlier this evening and in light of the threats made regarding American blood being next, it would be my hope that our government officials here in Alabama would be in immediate contact with the State Department to voice concerns over the future relocation of Syrian refugees to the Mobile area. Syrian refugees began arriving in New Orleans earlier this month.  Several of us will be attending a meeting tomorrow morning in which Governor Bentley will be speaking and we do intend to voice our concerns to the Governor.”

Texas Senator and Republican Presidential Candidate Ted Cruz said, “America must stand with our allies against the scourge of radical Islamic terrorism. This is an evil that does not discriminate between French, German or American, Christian, Muslim or Jew, soldier, football player, or concert goer. Their only goal is to murder those who do not submit to their vicious, totalitarian ideology. Our deepest condolences go out to our French allies, and I know the government of the United States stands by to offer any assistance necessary.”

Sen. Cruz said, “We must now face the facts. Between the downing of the Russian jet over Egypt and this massive coordinated attack on Paris, we are seeing an unmistakable escalation of ISIS’ ambitions and the scale of their terrorist attacks outside Syria and Iraq. Even as chaos rages in Paris, we need to take immediate, commonsense steps to preserve our own safety. We need to consult closely with our NATO allies who may be targeted for additional attacks. We need to immediately declare a halt to any plans to bring refugees that may have been infiltrated by ISIS to the United States. We need to redouble our efforts to prevent ISIS agents from penetrating our nation by other means.”

The first of the Syrian refugees bound for Alabama began arriving in New Orleans earlier this month.  Mobile has been designated as a destination point for Syrians displaced by the bloody Civil War that has raged there since 2012.

While just beginning the process of making the names of the victims known, French jets have begun bombing the ISIS capital of Raqqa, dropping 20 bombs and targeting a terrorist training camp, a command center and a weapons warehouse, French defense ministry said on Sunday.

French police have issued a warrant for 26-year-old Salah Abdeslam’s arrest. French officials and the Islamic State group had both said there were eight attackers initially.  The Police have said that seven died in the attacks.

The Associated Press is reporting that Senior Iraqi intelligence officials warned coalition countries of imminent assaults by ISIS just one day before the attack.

Speaker of the House Paul Ryan (R-Wisconsin) said, “Out of respect and solidarity, I have ordered that flags at the Capitol be flown at half-staff in honor of the victims of the Paris attacks.”

(Original Reporting by Fox News, CNN, ABC, and NBC contributed to this report.) 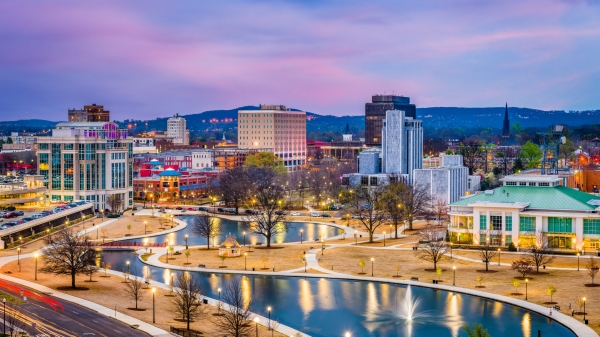