Thanksgiving is a uniquely American tradition–a time to join together with friends and family to celebrate the gifts we’ve been given. As we move forward into the holiday season, I think it’s especially poignant that we stop and say thank you for our blessings.

Many of us know the story of the first Thanksgiving. Pilgrims came to America from Europe, struggling to survive in the New World. Some historians cite religious freedom as their major motive while others point to economic concerns, yet regardless of their motives, they made it to America and put down roots that would last for centuries.

When we think about the Thanksgiving story, we think about the Pilgrims and the Wampanoag sitting down to a feast to celebrate a successful harvest. We see cultures blending, barriers breaking down, and friends being made out of strangers.

Now we all know that the real story isn’t quite so romantic, but we can’t escape this notion that Thanksgiving is a time of coming together, sharing in plenty, and breaking down the barriers between people and cultures.

This is why I find it so ironically heartbreaking that, on the eve of such a sacred holiday in America, State Governors and members of Congress are calling for America to lock her doors and throw away the keys.

Many people, driven by fear and anger, are willing to shut the door and say that America is no longer the land of the free and the home of the brave, despite that same door being opened to our own families. This land is my land; this land is your land–unless you’re one of the tired, poor, huddled masses yearning to breathe free.

We are being called to make a decision about the kind of nation we want to be: the shining city on a hill or a walled-off land with a “No Trespassing” sign.

I’m personally grateful to live in a nation that opens its doors to those in need and offers a safe place of refuge for those going through trials and tribulations most of us could never imagine.

After all, Thanksgiving is a moment to pause and reflect leading into the holiday season–and I can think of very special political refugee who was told there was no room at the inn.

Darrio Melton is a Democrat from Selma. He was elected to the Alabama House of Representatives in 2010 and currently serves as Chair of the House Democratic Caucus. 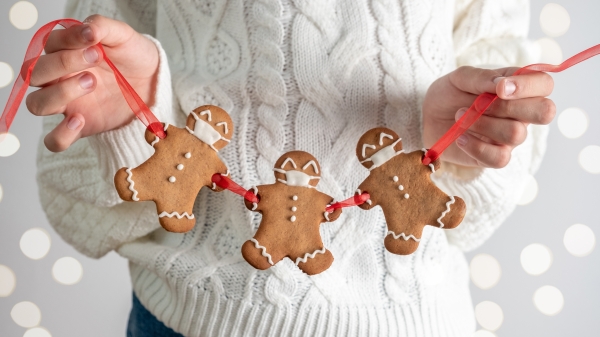 "Some of us don’t take the virus seriously. Until it directly impacts us. And then we speak with regret."