MONTGOMERY—Recently, the Alabama Political Reporter obtained a copy of a fund-raising letter sent from Acting Finance Director Bill Newton to a registered lobbyist.

Newton is the Chair of the Alabama Music Hall of Fame.

Newton, who serves as chair for the Alabama Music Hall of Fame, wanted to entice the lobbyist to give between, $5,000 and $25,000 to, “mingle with inductees and other music business celebrities in the elegant 360 Grille restaurant that towers above the Marriott Shoals Hotel and Spa.”

The solicitation offers photo ops with celebrities, preferred seating, lots of cocktails, and a autographed CD depending on the level of money given to the Hall of Fame.

It promises to be a night for any lobbyist to remember, if they have a few thousand dollars to spare.

The request for donations from the Acting Finance Director asked at least one lobbyist to join “other Alabama corporate leaders and music giants on Friday, February 26, 2016.” 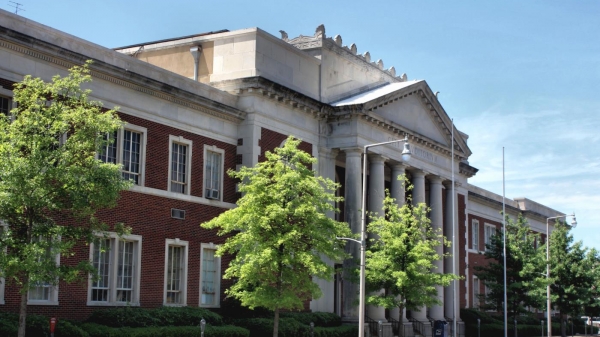 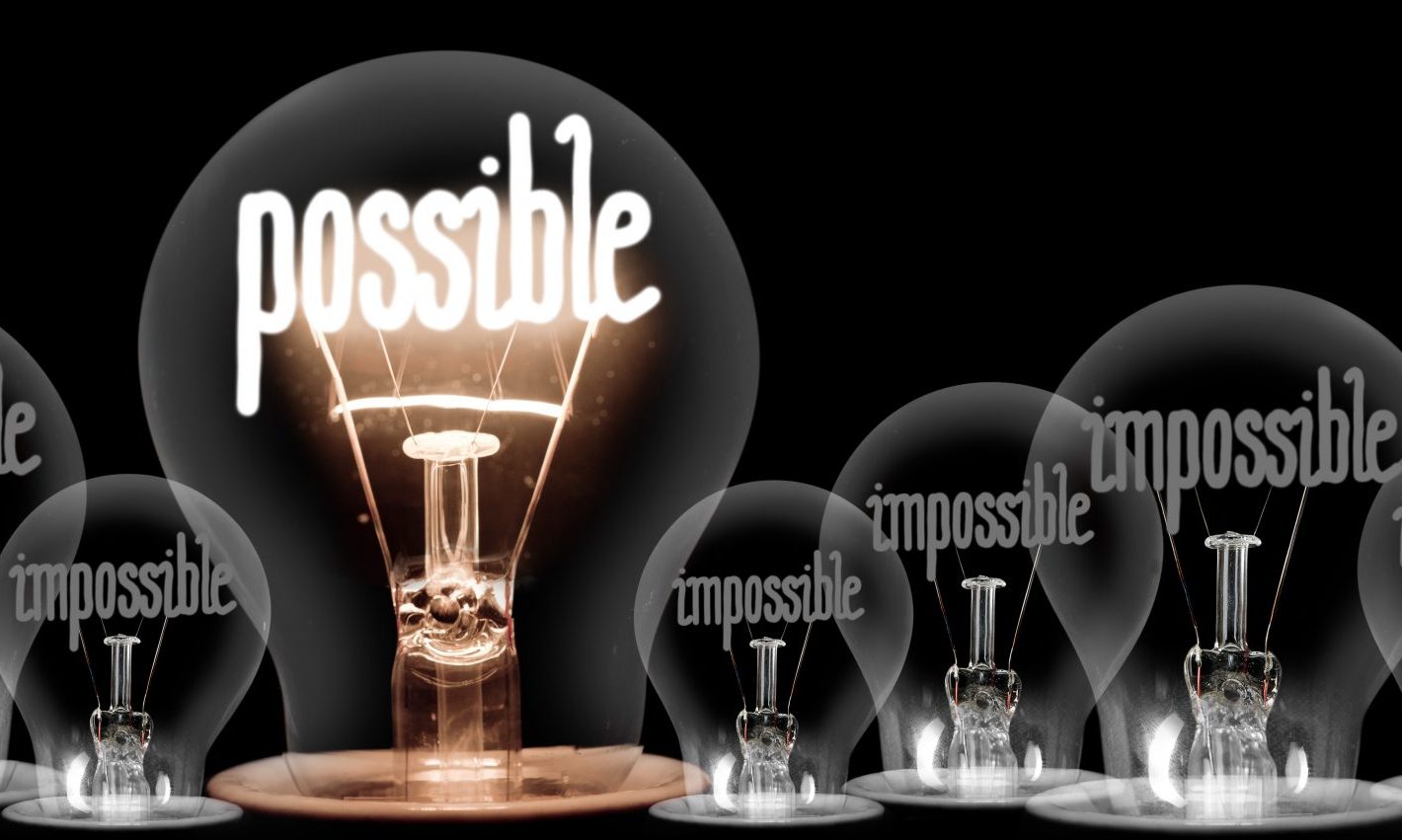 Opinion | Prisons, justice reform and the art of the possible

Politics is bound by the art of what's possible. It is also true that those who never dare the impossible rarely achieve even the...

Speaker of the House Nancy Pelosi, D-California, is calling the U.S. House of Representatives back into session to consider massive legislation dealing with the...