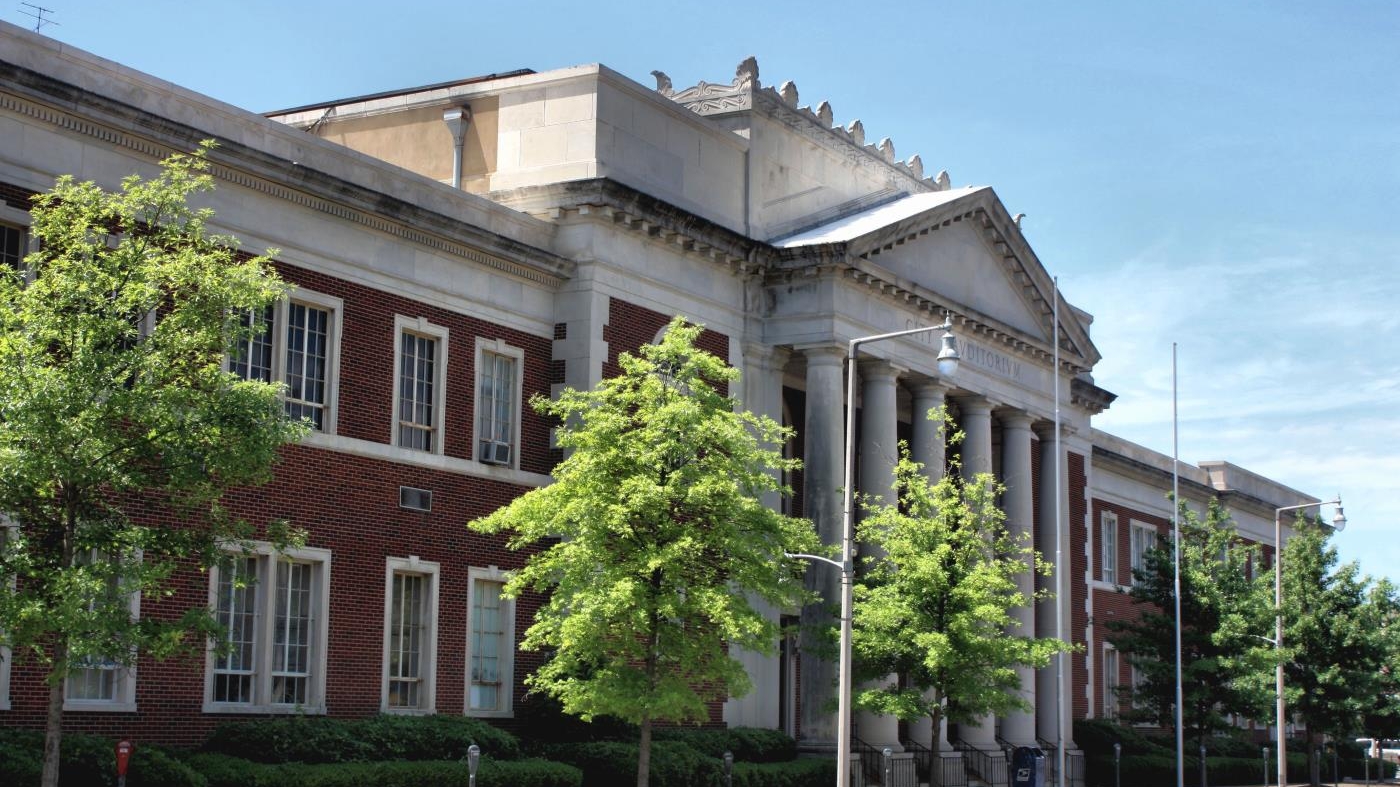 Montgomery City Council members were provided copies of a proposed non-discrimination ordinance by the mayor’s office as early as July 3, undercutting two council members’ explanations that they weren’t provided enough time to study the ordinance, documents obtained by APR show.

The ordinance, which was crafted by Mayor Steven Reed’s office and would have offered protections to a wide variety of minority groups, was defeated, 5-4, by the council on Tuesday. Two of the council members voting against it, Audrey Graham and president Charles Jinright, told local news outlets that they were rushed into voting for the ordinance.

Graham told WSFA-TV that she felt “bullied” into voting for the ordinance. Jinright told the Alabama News Network that one reason he voted against it was because the ordinance was laid down in front of them just as Reed began speaking on Tuesday night.

Another email exchange obtained by APR shows that Ensler sent Graham the ordinance on two occasions — the first one on July 3 with the rest of the council members and then again on Aug. 11, a week prior to Tuesday’s vote. In that email, Ensler wrote to Graham that he wanted “to make sure this was at the top of your inbox.”

“We thought over a month was plenty of time for everyone, but delay is always the tactic employed by those opposing change,” said Chip Hill, Reed’s chief of staff. “It’s been that way throughout history — best articulated by Dr. King when he said, ‘Delay almost always means never.’ Mayor Reed’s position on this is simple, it’s always the right time to do the right thing.”

Attempts to reach both Jinright and Graham on Thursday were unsuccessful.

A reply to Ensler’s original July 3 email from Jinright also raises questions as to whether Jinright would have considered the ordinance. On July 4, at 8:41 a.m., Jinright responded to the lengthy email that laid out the reasons for supporting the NDO with two simple sentences.

“I vote no. Our existing ordinance is adequate,” Jinright wrote.

Montgomery doesn’t have a non-discrimination ordinance, but instead relies upon federal laws — some of which have gaps — to prohibit discrimination. Reed’s proposed NDO also would have gone farther in terms of defining groups that are protected and prohibiting specific types of discrimination.

“It is not redundant because we do not have a local non-discrimination ordinance,” Hill said. “What federal law says or doesn’t say on this topic is irrelevant because Mayor Reed was elected to lead the people of Montgomery and he wants the world to know that this city does not discriminate against anyone.”