China is the largest country in the world with a population of approximately 1.4 billion people, and I recently had the opportunity to travel there with some of my Congressional colleagues. I want to share a few of my takeaways with you.

We must realize that the key to a successful relationship with China is the proper mix of cooperation and a firm assertion of America’s priorities. This mix is particularly important in matters of the economy and trade, as well as with security issues.

The United States and China are now the number one and number two countries in the world economically. Over the last twenty years, the Chinese economy has grown at a rate over 10 percent. Even in the recent economic slowdown, they have seen growth of nearly 7 percent.

Our two countries are competitors, and at the same time, beneficiaries when it comes to trade. We are China’s number one export market while China is a major importer of U.S. goods and services.  As more people in China enter the middle class, demand will increase for higher end products that the United States can and does provide. In addition, we receive more affordable consumer goods from China, which helps keep inflation low.

We have a number of local ties to China. China depends on the United States for a number of agricultural imports, and many of those products are produced at Alabama farms. Also, Continental Motors, which has an operation at Brookley Aeroplex in Mobile, is a U.S. subsidiary of a Chinese company, and they employ several hundred people right in our backyard.

Unfortunately, the Chinese have shown they will do anything to win, including spying and cheating. China has a track record of being a bad actor when it comes to trade, especially as it relates to currency manipulation and dumping products into the international market. These issues are especially harmful to the steel industry, which is important to our local economy in Southwest Alabama.

We must have a more aggressive and pro-American strategy to address these issues relating to trade and the economy. At the end of the day, no trade is preferable to unfair trade that negatively impacts American workers.

The relationship with China is also important from a security standpoint. Over the last decade, China has significantly expanded their military capabilities, and this is going to only increase as time goes on. China is a nuclear country, and they are becoming a more traditional military force, especially when it comes to their navy, air force, and missile capability.

One of the reasons I have pushed so hard for the United States to expand our own naval fleet, including the Mobile-built Littoral Combat Ship, is that we must project American force in the western Pacific in response to Chinese naval, air, and missile build-up.

Over five trillion dollars in goods move through sea lanes in the South China Sea, and now China is trying to exert control over the region by claiming islands that are also claimed by other nations.

While the sovereignty and ownership is being decided in international tribunals, we cannot let China simply exert rights and control over this important area. Clarity and predictability in our policy and our rules of engagement are critical when it comes to interacting with the Chinese in this important maritime environment.

On the other hand, China can prove to be an important ally in both the fight against terrorism and in blocking North Korea’s threats to use nuclear and other weapons against South Korea, Japan, and even the western part of the United States.

Ultimately, the key to the relationship between our two countries is balance. The United States must continue to engage with China and search for areas where we can work together, but we should always stand our ground when it is in our best interest. 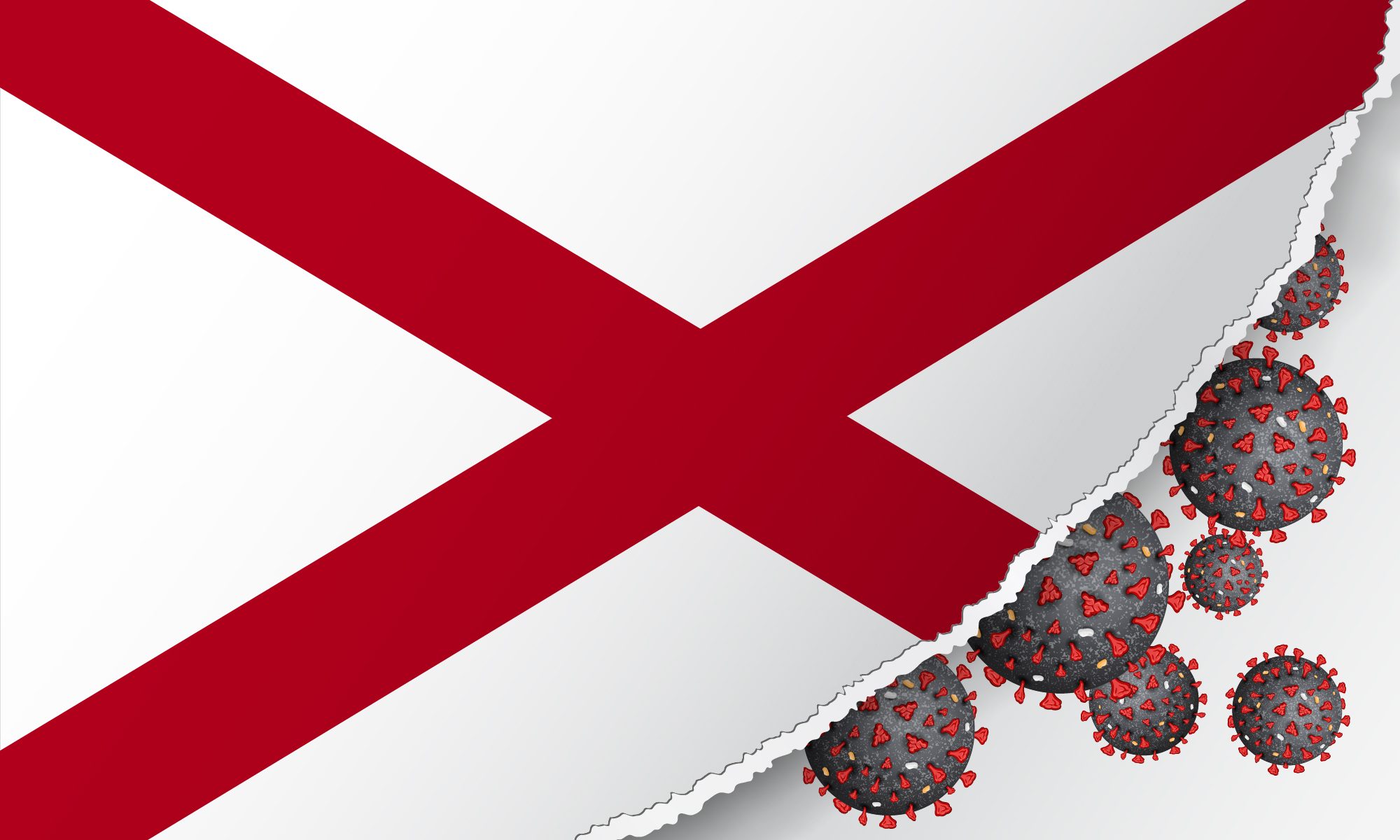 From cases and deaths to hospitalizations, December is on track to be the worst month of the pandemic. 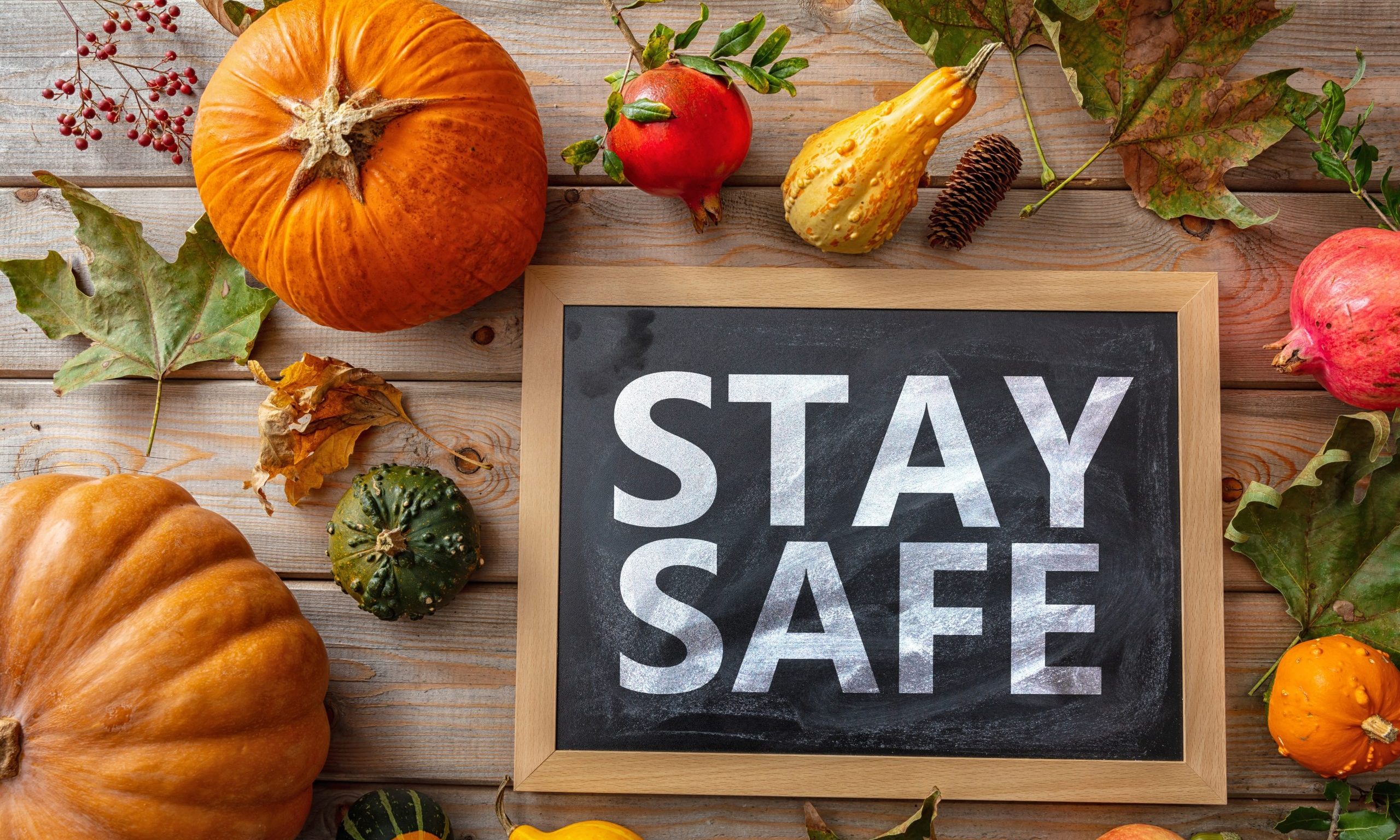 The CDC is encouraging families to stay home as much as possible over the holiday weekend and avoid spreading the coronavirus.