Gregory P. Fee, who is with the Special Prosecution Division of the Alabama Attorney General’s Office, will be testifying today for the Prosecution.

Fee, who was formerly a special supervisory agent with FBI, is an expert in forensic accounting, especially as it applies to cases dealing with fraud against the government.

He began his service at the Bureau in 1987. After retirement, he was recruited by Matt Hart, the Special Prosecution Division Chief.

According to his FBI bio, “Fee worked all Federal violations and programs handled by the FBI, but specialized in fraud against the government cases. In January 1992, SSA Fee was transferred to the Chicago office of the FBI and was assigned to the White Collar Crime squad, where he worked primarily security fraud, investment fraud and general fraud violations.”

He came to Alabama from Baton Rouge, LA.

"The fact, for anyone interested in true information, is that JBS is and always has been inclusive." 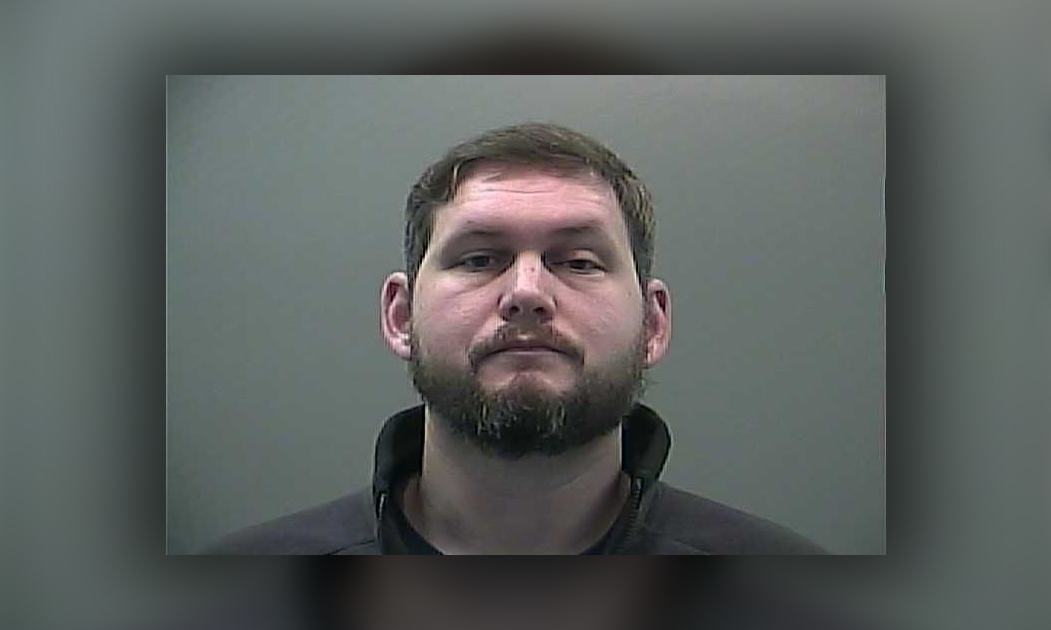 As part of his plea agreement, Patterson admitted to stealing $47,800 from a fund designated to support children.