MONTGOMERY—Another candidate has thrown his hat into the ring to replace disgraced former Speaker, Mike Hubbard. The new contender is none other than Hubbard’s faithful lieutenant, Rep. Barry Moore (R-Enterprise).

In an email to fellow House Republicans, Moore says his priorities as Speaker would include, tax cuts, challenging federal gun laws, more cuts in government, protect farming, coal and the unborn.

Named as one of the most conservative lawmakers in the House by Yellowhammer News, Moore says, “I believe we need leadership who will embrace and advance a conservative agenda that unapologetically puts working Alabamians first.”

In his email Moore said, “In recent weeks I have seen some good men step up and express their desire to fill the leadership void at the top of the People’s House. I have heard a lot of talk about who will be the most fair and even-handed, or who will maintain the status quo or shake things up, and I have listened to discussions about where we have been and what brought us to this point—with low morale, a damaged brand, and no leader.” But what he wants to offer as Speaker is “vision.”

“What I have not heard, however, is a clear vision for where we are going to go from here. It is my belief that we must establish a vision to move forward, and the clarity of that vision depends upon our unwavering commitment to conservative principles and values.”

As Speaker, Moore said he would be “unleashing the untapped potential of this [Republican] caucus, every member of which is intimately familiar with the challenges of their Districts and the issues that resonate with their constituents.”

Moore has been an unapologetic defender of Hubbard, from standing with him at the press conference a day after his indictment on 23 felony counts of public corruption, to saying Hubbard’s conviction on 12 felonies amounted to giving someone a speeding ticket for driving 56 miles per hour in a 55 zone.

Moore was tried and found not guilty of perjury and lying to a grand jury in the Hubbard case. He received a standing ovation from members of the Republican House Caucus for his acquittal.

He concludes the email by saying, “We need a steady spokesman who can sell our collective ideas to the people of this state…for those reasons, and after a great deal of soul searching and prayer, I am announcing my intention to run for Speaker of the Alabama House of Representatives.” 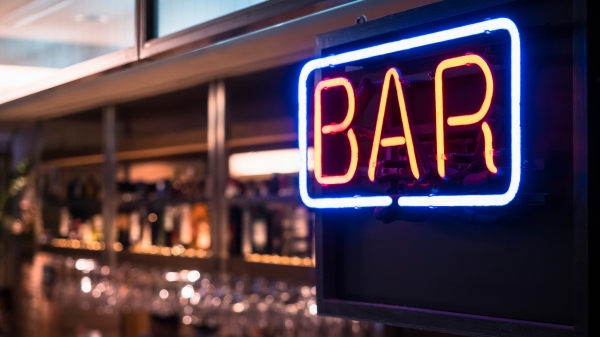