Governor Bentley said in a statement, “Today’s decision reiterates that the Gulf State Park project is proceeding within legal means. This is the second lawsuit against the project to be dismissed. Today’s dismissal was with prejudice meaning the judge found the claims to be without merit and that the plaintiffs cannot bring another lawsuit. The redevelopment of the Gulf State Park will benefit Alabama as well as all state parks throughout the State.”

The Judge ruled that Alabama Auditor Jim Zeigler (R) and State Representative Johnnie Mack Morrow (D-Red Bay) have no legal standing to sue the governor over the BP spending.

State Auditor Jim Zeigler and State Rep. Johnny Mack Morrow had sued Gov. Robert Bentley, alleging that he is spending money from the BP settlement without legal authority. Judge Greg Griffin held that the two officials do not have legal standing to maintain the suit and granted motions to dismiss by Bentley and other defendants.

Zeigler said he and his lawyers will study the ruling and decide whether to appeal to the Alabama Supreme Court.

Zeigler said, “Gov. Bentley is acting as a one-man legislature. He is appropriating BP money with no authority. He is using BP money for his private projects.”

Zeigler said that Gov. Bentley spent $1.8 of BP funds to rebuild the governor’s beach house after losing his personal beach house in his divorce and is now spending about $37 million of BP money to build a four-star hotel and conference center where the old Gulf State Lodge set at the state park.

Zeigler said, “The legislature failed to pass a bond issue for the project, so Bentley diverted BP funds to build it anyway. He is going to spend all the remaining BP money without authority…The BP money will be gone before Bentley leaves office. The effects on Baldwin and Mobile Counties will linger for years.”

Thursday’s ruling clears the path for Gov. Bentley to complete his grandiose vision of a $110+ million luxury hotel and conference center few Alabamians can afford to stay at on the site of the old Gulf State Park Lodge which was destroyed by a hurricane.

Critics have called the whole project a boondoggle with no real demonstrated economic need.

The hotel and conference center will be a lasting monument to the Bentley Administration…….at least until a hurricane washes it away. 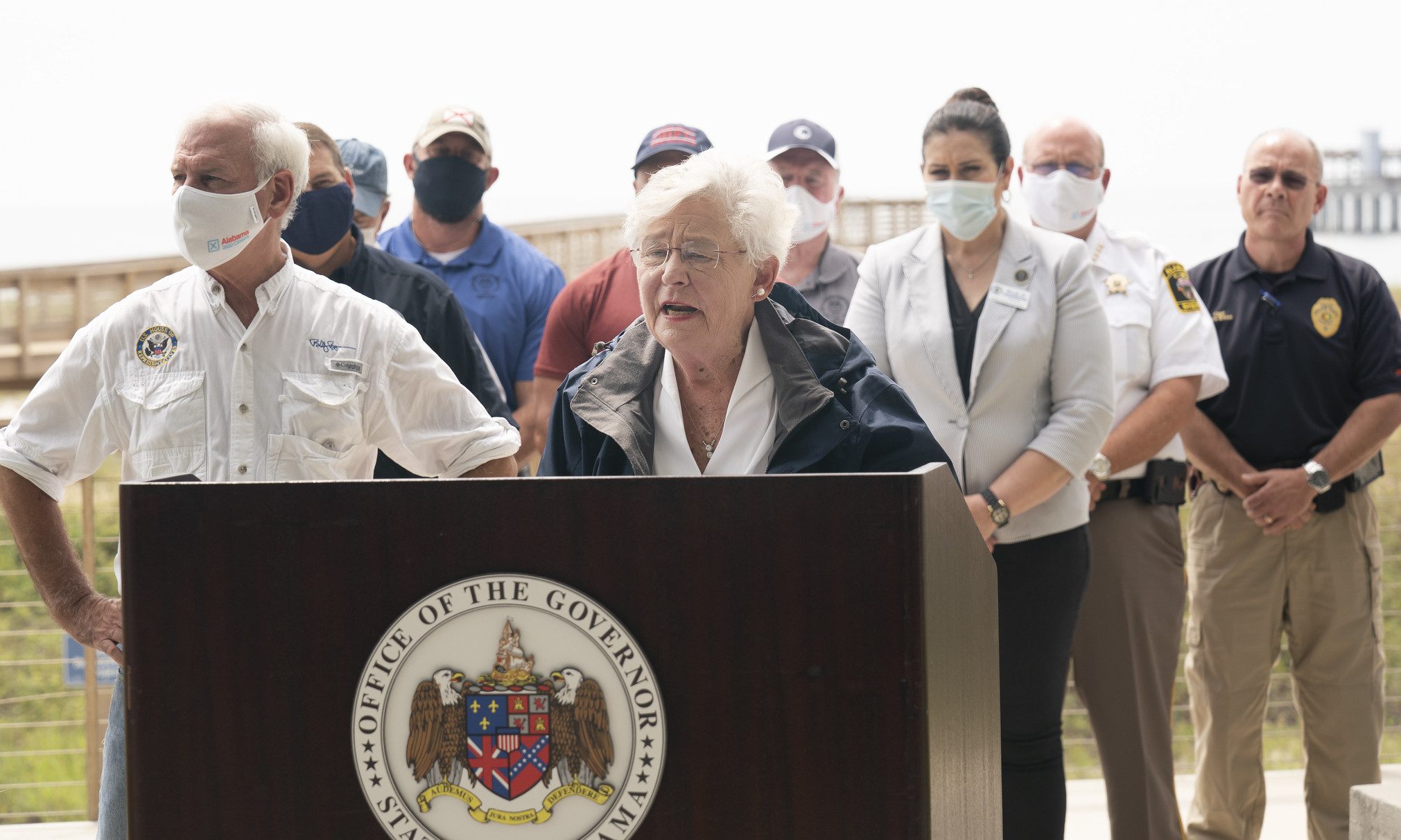