An Alabama death row inmate, 74-year-old Thomas Arthur, is scheduled to be executed by lethal injection today at Holman Correctional Facility in Atmore. But his attorneys have asked the Alabama Supreme Court for a stay or vacation of his execution.

Arthur’s attorneys filed the petition to stay or vacate on Tuesday, two days before his set execution date, because they say the constitutionality of Alabama’s death penalty laws remains in question.

“The Court should reconsider its order setting Mr. Arthur’s execution for Nov. 3, 2016, because critical questions remain about the constitutionality of Alabama’s capital sentencing procedures as applied to Mr. Arthur,” Arthur’s motion said. “It is not the ‘appropriate time’ to set an execution date.

Arthur’s attorney argued in the petition that Alabama’s death penalty sentencing laws violate the Constitution as applied in the US Supreme Court’s recent ruling in Hurst v. Florida.

The US Supreme Court ruled Florida’s former sentencing laws, which allowed trial court judges to overrule the decision of a jury in a death penalty case, were unconstitutional.

In Alabama, a jury makes a nonbinding advisory verdict on the death penalty to the judge, and only the judge has the authority to impose the sentence. In Arthur’s case, the jury voted 11–1 for death and the judge agreed with the jury’s advisory verdict.

Though he didn’t overturn a jury’s decision, Arthur’s attorneys argue the judge still had “to make the critical findings necessary to impose the death penalty,” which violates the US Supreme Court’s ruling in Hurst.

“Mr. Arthur’s sentence further violates the 6th Amendment to the US Constitution because the judge, rather than the jury, made the factual finding that the aggravating circumstances outweigh the mitigating circumstances,” his attorney said.

Following the US Supreme Court’s ruling in Hurst, the Delaware Supreme Court ruled their state’s sentencing laws unconstitutional as well because they were similar to Florida’s similar hybrid sentencing system.

But Alabama’s Supreme Court upheld the state’s sentencing scheme in the 2016 Bohannon decision.

Arthur’s attorneys are asking them to review their decision, and they said it “compels a different result” because a jury did not find the aggravating factor in Arthur’s case as it did in Bohannon.

Arthur also filed an appeal with the 11th Circuit arguing that the proposed drug regimen to be used in his scheduled execution violates the Eighth Amendment, which prohibits cruel and unusual punishment, and the 14th Amendment’s equal protection clause.

He and his attorneys have asked for an alternative form of execution be provided.

The Court recently ordered an expedited schedule to ensure his case can be ruled on before his execution. But last week his attorneys asked that the Court delay the execution in “an abundance of caution” to ensure that his case can be tried.

The 11th Circuit denied to stay his execution in a split ruling issued Tuesday night.

In his brief to the 11th Circuit Court of Appeals, Arthur argued that Midazolam, the first drug in the State’s 3-drug regimen, “isn’t up to the task” of anesthetizing a person facing “invasive surgery,” much less “painful executions.”

In 2015 After a near two-year lull in executions, Christopher Brooks became the first inmate executed using the State’s new three-drug regimen, which includes the use of Midazolam as a sedative before two other life-taking drugs are induced.

Arthur argued in his brief that Pentobarbital — a strong anesthetic used for general anesthesia in more invasive procedures — would be a better alternative to the weaker Midazolam.

But the State has had difficulty in obtaining both Pentobarbital and Midazolam.

The effectiveness of Midazolam has been hotly debated, culminating in a US Supreme Court decision last year, which upheld the use of the drug in a 5-4 decision. However, the cocktail would likely induce a painful heart attack because Arthur suffers from old age and a preexisting cardiac condition, his attorney have argued.

They say his health conditions make his case different from previous cases.

The Alabama Supreme Court set Arthur’s execution date on six prior occasions, and the State argues that November is the appropriate time for his execution.

“As for the six previous settings, Arthur has manipulated the State and federal court systems to escape the imposition of justice, even going so far as to use perjured testimony to seek a reprieve,” the Alabama Attorney General’s office argued. “Even today, Arthur seeks to further hamper the State’s ability to carry out his execution by arguing in favor of two alternative methods of execution—Pentobarbital and Midazolam lethal injection—that he previously opposed, in toto, in filings with the district court and in correspondence with Appellees.”

A jury convicted Arthur in 1991 following two previous trials in which the juries’ verdicts were reversed. The trial court sentenced him to the death penalty for the murder-for-hire of Troy Wicker, a Muscle Shoals businessman. He has maintained his innocence.

In 2008, another convict, Bobby Ray Gilbert, came forward and confessed to the same murder, but a judge in 2009 ruled Gilbert lied after DNA evidence failed to link him to the crime scene.

A court later refused to allow Arthur, who was convicted and moved to death row in 1983, his own DNA to prove his innocence. According to previous Supreme Court rulings, the right to DNA testing to prove innocence doesn’t exist.

In January, Brooks, a 43-year-old convicted murderer and rapist, became the most recent inmate executed in Alabama after a two-year hiatus in executions that began in 2013 thanks to the rising scarcity of Midazolam and court litigation.

Brooks was the first inmate in Alabama to be sedated with 500 milligrams of Midazolam and executed with two other drugs in the new three-drug regimen, which is the same regimen the State has proposed to use for Arthur’s execution scheduled for November.

“It went exactly as I expected it to,” Alabama Prisons Commissioner Jeff Dunn said after the January execution.

Unless the Alabama Supreme Court decides otherwise, Arthur will be executed today.

The Alabama Department of Corrections is investigating the deaths of two inmates last month and say both may have been suicides.  Jamal O’Neal Jackson,... 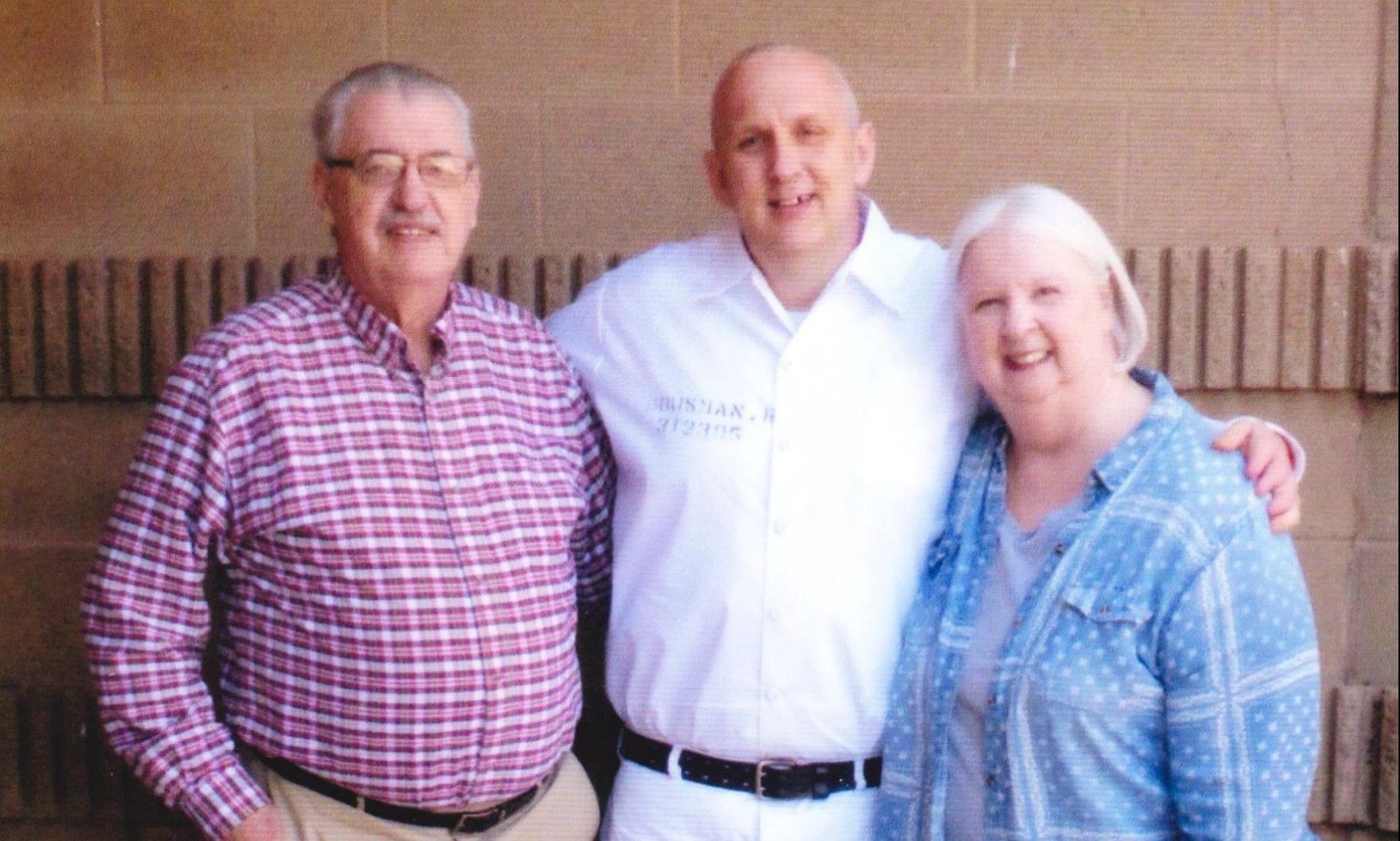 Last updated on May 8, 2020, at 03:46 pmAs the U.S. reels from an unprecedented global health emergency, many people have been sounding alarms... 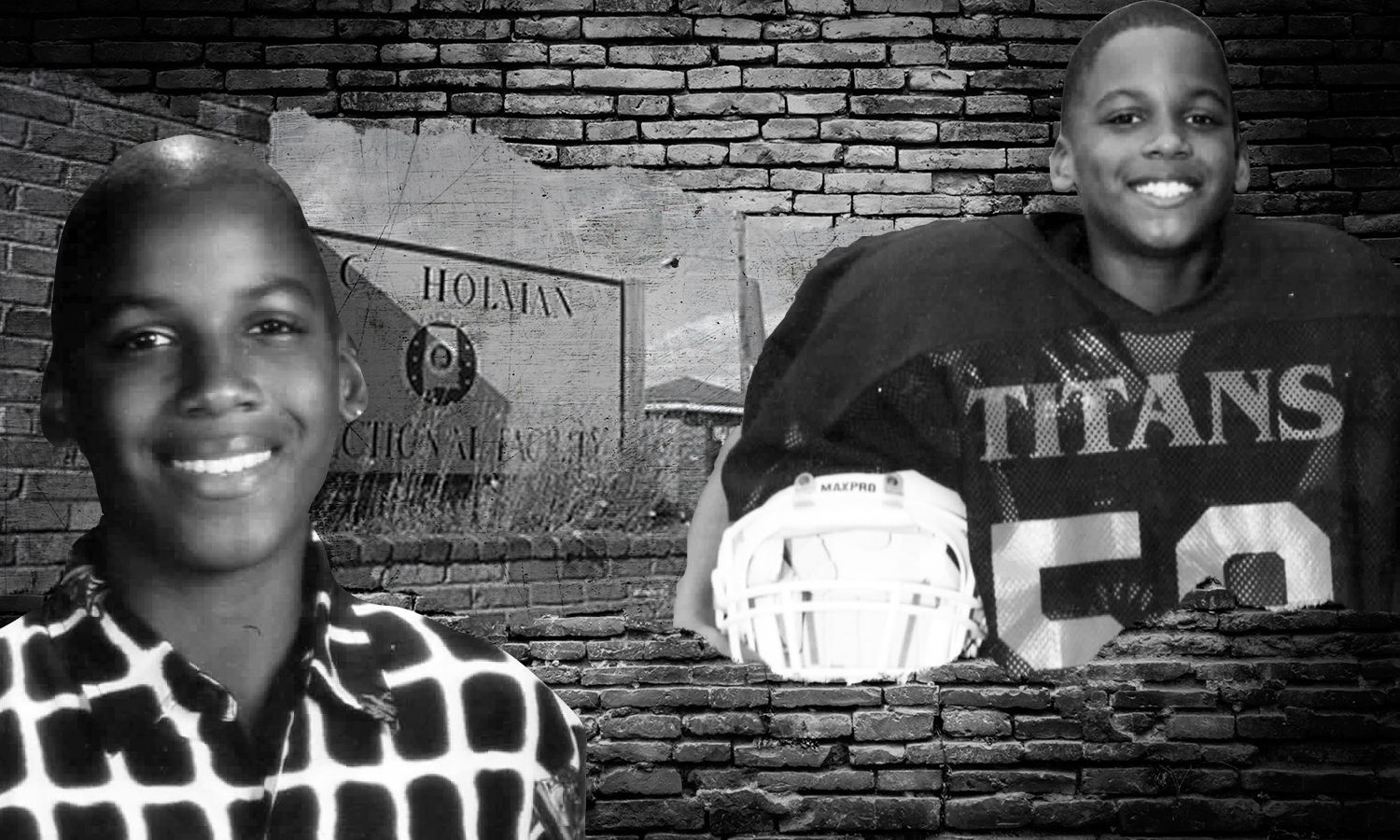 “He was a human being”: Family hopes son’s death at Holman prison not in vain