For over a year, Governor Robert Bentley repeatedly received warnings concerning the many technological and systematic failures under the leadership of Acting Finance Director, Bill Newton, and his assistant, Rex McDowell.

The time and attendance management system eSTART is just one of several software solutions to fail so badly; it had to be abandoned. A recent letter from State Health Officer Thomas M. Miller, M.D., informed the staff of the Alabama Department of Public Health (ADPH), that eSTART would no longer be used to report time and attendance.

“I would like to inform each of you that ADPH will be suspending its use of eSTART at the end of the current pay period (November 15, 2016),” Miller wrote. “I know many of you worked very hard to try and make eSTART work, but it continues to be an unjustifiable burden in its current form.”
Across State government’s sprawling bureaucracy, the unwarranted burden of eSTART is estimated to have cost tens of millions in lost productivity, software, and new contractors, according to insiders.

“I have spoken with Dr. Joanne Hale, Director of the Office of Information Technology, Clinton Carter, the new State Finance Director, and Jackie Graham, State Personnel Director, regarding my decision to suspend use of eSTART and the need for it to be modified to fit the complexity of ADPH and to be user friendly,” said Miller. “I am committed to helping them where needed to address the limitations of eSTART and perhaps to use it again in the future.”

A letter from Personnel Director Graham obtained by APR clearly shows she understood the problems with eSTART, as did those from Attorney General Luther Strange, Ag and Industry Commissioner John McMillan and others.

The problem, however, as expressed by those who were privy to the discussions, was Newton’s threat of retaliation against anyone who defied his order to implement eSTART. He also allegedly used the power of his position to intimidate department heads and lower-level staff, according to several State employees and managers. Bentley’s stance was the same, according to individuals within his administration who claim Bentley also demanded agencies use the failing eSTART program or face his wrath.

That put an end to Newton and Bentley’s efforts to force an unworkable program on State agencies.

New Finance Director Clinton Carter has promised change, and Bentley has moved Information Technology out from under Finances. But the same individual who selected and promoted these failing systems remains firmly entrenched within the bureaucracy.

Miller concludes his memo saying, ‘With the suspension of eSTART, we will have more productive time to do the important work of serving our State and its citizens.’

The bill is a response to State Health Officer Scott Harris shutting down businesses at the start of the COVID-19 pandemic. 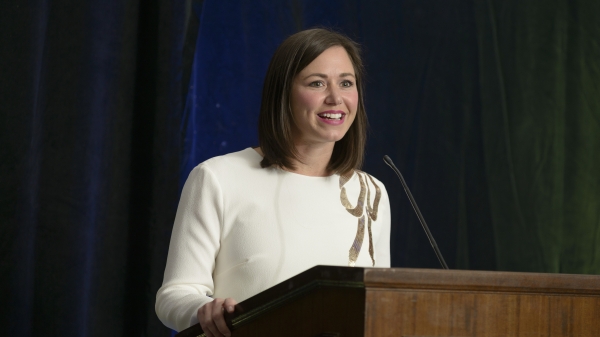