Tuesday, December 13, 2016, Alabama Attorney General Luther Strange (R) announced that former Tuscaloosa County District Court Bailiff Odenton Wesley has been indicted for four felonies: second-degree criminal possession of a forged instrument, intentional use of office for personal gain, and two counts of soliciting or receiving anything for the purpose of corruptly influencing official action. Wesley, age 46, of Tuscaloosa, surrendered to the Tuscaloosa County Sheriff’s Office on December 9 and was later released on a $17,500 bond.

Attorney General Strange’s Special Prosecutions Division presented evidence to a Tuscaloosa County Grand Jury on November 30, resulting in Wesley’s indictment on December 9. Specifically, the indictment charges that Wesley intentionally used his official position or office to obtain personal gain for himself or a business with which he is associated, Good Times Night Club; that he intentionally solicited or received money from two individuals for the purpose of corruptly influencing official action; and that he possessed a forged instrument.

If convicted, Wesley could face a maximum penalty of two to 20 years for the three ethics violations, which are Class B felonies, and one year and a day to ten years on the second-degree criminal possession of a forged instrument, which is a Class C felony.

Attorney General Strange commended Assistant Attorney General Kyle Beckman of his Special Prosecutions Division, along with its Special Agents, and thanked the Tuscaloosa County Sheriff’s Office for its assistance.

Odenton Wesley has only been indicted. He has not been convicted of anything and is presumed innocent until proven guilty. 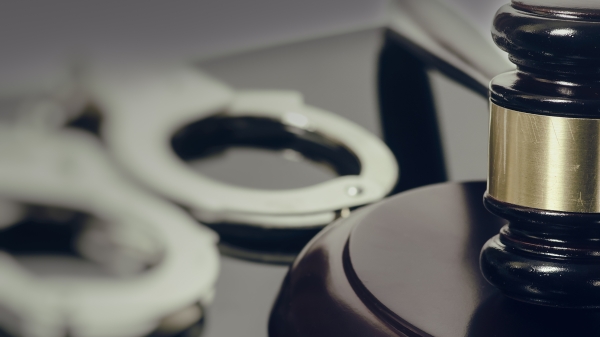 The Montgomery Police Department received a criminal complaint in November that Hill forcibly raped a 12-year-old.