WASHINGTON—On Tuesday, January 17, 2017, President Barack Obama continued a whirlwind of pardons and sentence commutations as times runs out on his eight years in office. In what is perhaps his most controversial commutation yet, the President commuted the majority of the sentence for Chelsea Manning, a trans army solider convicted of committing espionage for the massive leaking of documents to Wikileaks.

Speaker Paul Ryan (R-Wisconsin) called the commutation outrageous stating, “Chelsea Manning’s treachery put American lives at risk and exposed some of our nation’s most sensitive secrets. President Obama now leaves in place a dangerous precedent that those who compromise our national security won’t be held accountable for their crimes.”

At the time of her crime, Manning went by “Bradley Manning” and identified as male, but came out as trans while imprisoned.

US Representative Bradley Byrne (R-AL1) said in a statement, “I strongly disagree with President Obama’s decision to commute the sentence of Chelsea Manning, who was convicted of leaking classified government and military documents. These actions put American lives at risk and empowered our enemies. It is absolutely absurd to reward the behavior of someone whose actions put the safety and security of the American people at risk.”

Manning has been imprisoned for nearly seven years, after receiving an abnormally long sentence for her crimes. It is important to distinguish that Obama has only granted clemency to Manning, which does not pardon her of her crimes.

Manning is set to be freed on May 17th. 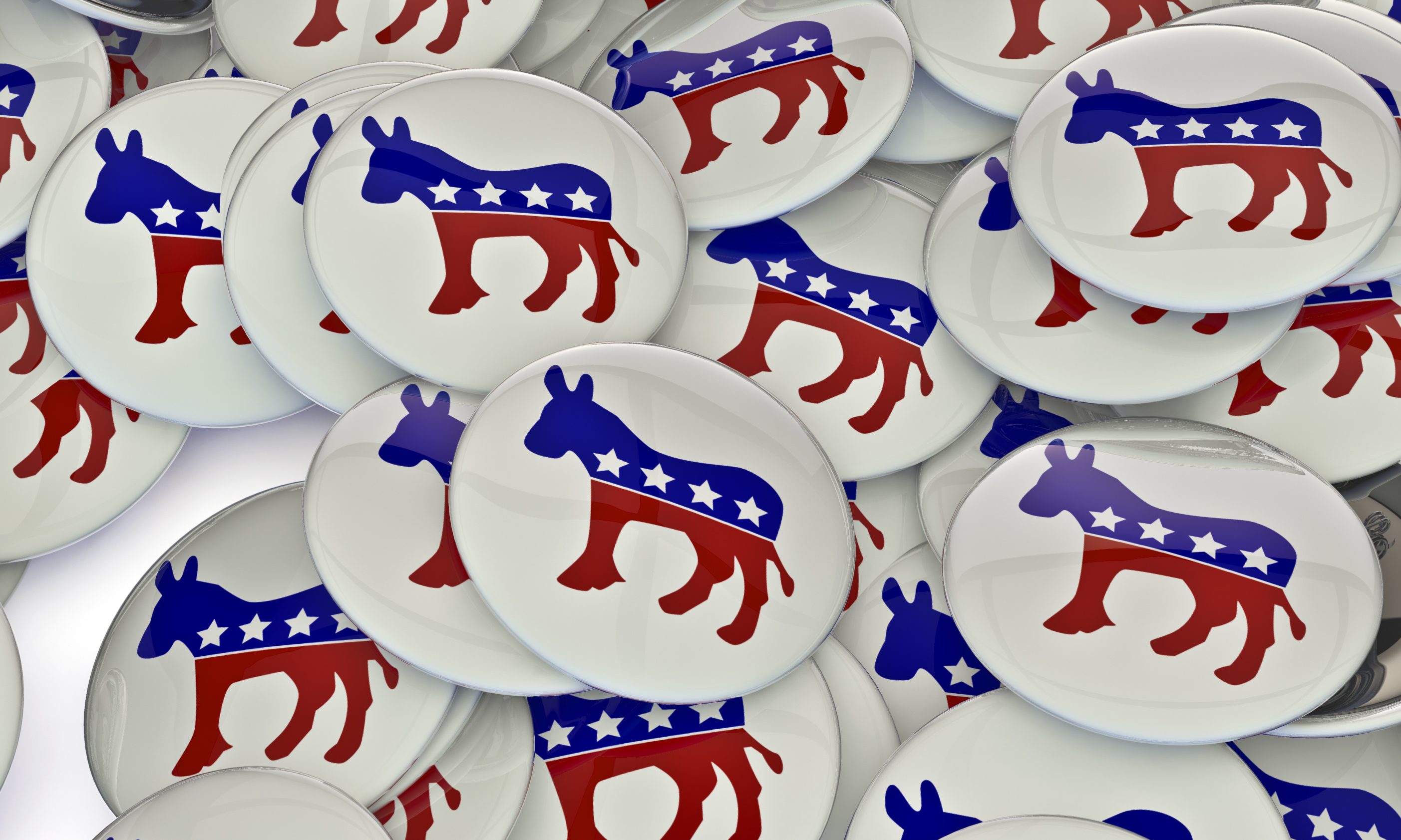 Last updated on January 21, 2020, at 08:48 pmAlabama Democratic Women announce that they will be holding their first annual State Conference on Saturday,...

Opinion | Celebrate wildly and get an equal paycheck

I’m glad the U.S. Women’s World Cup soccer team celebrated after each goal in its 13-0 win over Thailand. I’m happy about that. I’m...