MONTGOMERY—Former Alabama Law Enforcement Agency Secretary Spencer Collier will soon have a new gig as the chief of police for the city of Selma.

Selma Mayor Darrio Melton held a press conference Monday to announce Collier’s appointment and swear him in as the next police chief. His appointment will take effect on Wednesday, Feb. 1, 2017.

“We’re excited to welcome Chief Collier to Selma,” Melton said. “I’m confident his wide range of expertise in law enforcement will benefit our city and help move us forward.”

Melton and Collier served together in the Alabama House of Representatives before Collier was tapped by Gov. Robert Bentley to serve as the secretary of the Alabama Department of Homeland Security, and later as ALEA Secretary from 2013 to 2016.

Collier was a Republican member of the House, while Melton was a Democrat.

While secretary of ALEA, Collier oversaw a staff of 1,400 and a budget of over $150 million. Collier served as an incident commander for several large events, including the 50th Anniversary of the Selma to Montgomery March.

“I see so much history and opportunity in Selma, especially under the leadership of Mayor Melton,” Collier said. “I’m proud to join the team and work with Selma’s officers to prioritize public safety.”

Last year, Gov. Robert Bentley fired Collier from his post as the top law enforcement officer in the State, citing concerns that Collier might have been guilty of “misuse of state funds.”

Despite the accusations, a Montgomery County special grand jury empaneled by Attorney General Luther Strange cleared Collier of any legal wrongdoing in October.

“No witness established a credible basis for the initiation of a criminal inquiry in the first place,” Strange said.

With the no bill from the grand jury, the Attorney General’s Office closed the investigation into Collier.

“I knew all along that I did nothing wrong,” Collier said at the time. “From the beginning, I welcomed an outside investigation. As I’ve read the attorney general’s release, it is pretty clear they dealt in facts — not rumors, not innuendo and not second- and third-person conversations. They dealt in facts.”

Bentley forced sick leave on Collier a month before his firing because the former secretary cooperated with the Attorney General’s investigation into former House Speaker Mike Hubbard.

Against an order from the Governor, Collier signed a sworn affidavit with the AG’s office about the Hubbard investigation.

“During the State of the State on Feb. 2, [2016] Gov. Bentley praised me and ALEA and said we were the most efficient operation in State government,” Collier said. “Fifteen days later he put me on medical leave. What happened within those 20 days? I’ll tell you: I cooperated with the Attorney General’s investigation, which as a law enforcement officer I had an obligation to do.”

Collier has a pending lawsuit against the Governor and his former top political aide Rebekah Mason. The lawsuit alleges that Bentley and Mason, among others, fired him without cause, defamed him and tried to hinder future job opportunities.

Lewis also accused the governor of using his office to get back at individuals who didn’t support his relationship with Bentley and Mason.

Bentley’s office did not immediately return request for comment on Monday. 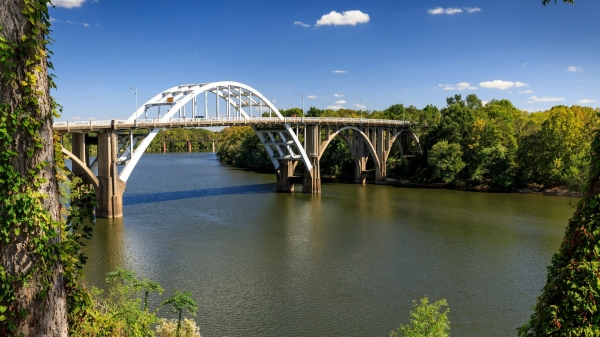 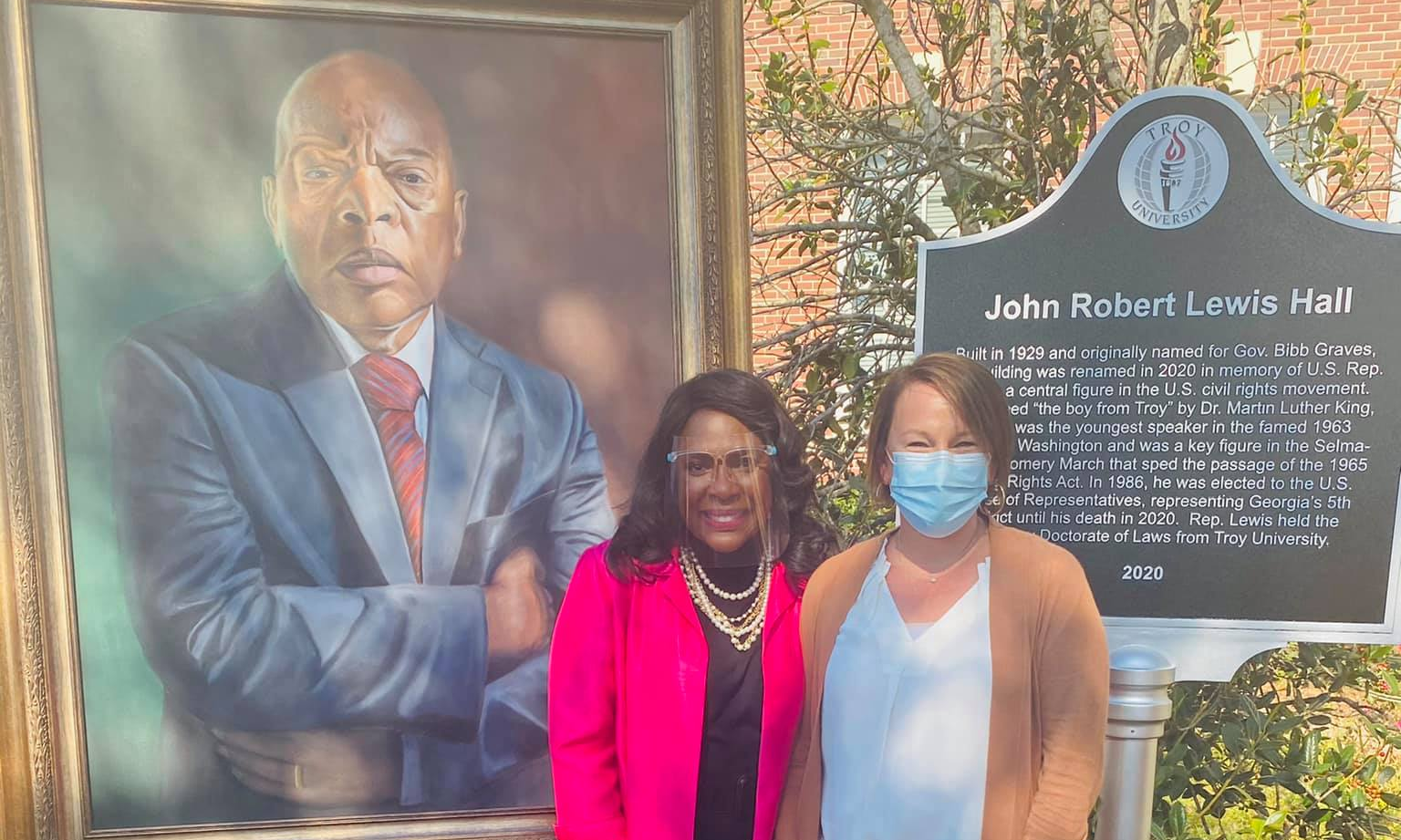 The rededication marked a chance for the university to cement his legacy with a building on campus.