Wednesday, February 22, 2017, the Alabama House Committee on Children and Senior Advocacy gave a favorable report to House Bill 216 which would widen the professions that are required to report suspected child abuse to include volunteer fire fighters. HB216 was sponsored by state Representative Mack Butler (R-Rainbow City).

Rep. Butler said, “I really thought he was sharp; but he had been molesting young children. He was very involved in the community and a number of the fire fighters were aware of the abuse. A lot of young people were involved in this.”

State Representative Tim Wadsworth (R-Arley) said that the mandatory reporting requirement should also be extended to rescue calls; because the rescue squads answer 85 percent of calls.

State Representative Barbara Drummond (D-Mobile) asked, “What is going to drive them to comply?”

Rep. Butler said, “I am all for adding some punishments.”

State Representative Barbara Boyd (D-Anniston) said that there needs to be stronger penalties for not reporting.

Rep. Drummond suggested that first responders who do not report abuse could lose their position.

Committee Vice-Chairman Randall Shedd (R-Fairview) suggested, “Can you move it out today and then work with it on the floor?”

HB216 received a favorable report. It now can advance to the House of Representatives floor. 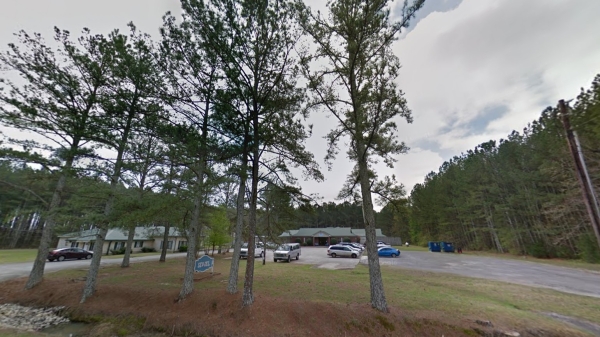 The 16-year-old girl suffered from abuse from staff and residents at Sequel Owens Cross Roads, according to the lawsuit, resulting in a broken jaw.