AUBURN— Controversial white nationalist leader Richard Spencer, known for coining the term “alt-right,” is planning to speak at Auburn University against the wishes of university administrators who canceled his previously scheduled speech.

Spencer announced last week that he planned to make an appearance at Auburn to hold a talk and a forum at the University’s Foy Hall. He rented the auditorium there for $700 and was planning to pay the city for police services.

The University at first seemed reluctantly supportive of the event, saying they “deplored” his views but supported the First Amendment. But on Friday, the University canceled his event, citing a law enforcement risk assessment and the possibility of “civil unrest.”

“In consultation with law enforcement, Auburn canceled the Richard Spencer event scheduled for Tuesday evening based on legitimate concerns and credible evidence that it will jeopardize the safety of students, faculty, staff and visitors,” a University spokesperson said in a statement.

Spencer, who rose to national prominence after being punched at an anti-Trump protest in January, angrily bashed the University’s decision and promised to show up anyway, even against the University’s wishes, according to The Auburn Plainsman.

“They think they have shut this down but they haven’t,” Spencer told The Plainsman. “I will give a speech on their campus. It is a public place. I think Auburn University is naive and has totally misunderstood who I am if they think that I am going to politely back out of this. I will be there 100 percent.”

As of Monday night, Spencer had filed a motion requesting a court injunction to force the University to allow him to speak.

Spencer’s speech was originally planned as part of a university campus tour program he originally announced on his white nationalist blog website, Radix. The SPLC has said the tour was modeled after tours by other alt-righters such as Milo Yiannopoulos, the former Breitbart tech editor.

Yiannopoulos spoke at Foy Hall in Auburn back in October on the invite of the University’s College Republicans. His event was peaceful, but another Yiannopoulos event in Seattle became violent in January. One 34-year-old protestor at the event was shot by a supporter and was left in critical condition.

Earlier this month, another right-wing rally in Berkeley, California, became a violent riot when Trump supporters clashed with counter protestors, leaving 21 in police custody at the end of the day.

According to the SPLC, the ingredients are ripe for a similar clash in Auburn on Tuesday. Antifascists from Atlanta, part of the “Atlanta Antifa”, have promised to travel to Auburn to oppose Spencer and the other alt-right supporters he has promised to bring to the campus.

Police said they are monitoring the situation and will increase police presence if necessary.

“The Auburn Police Division is continuing to work with its state and federal partners to monitor threat assessments associated with this event and will staff as appropriate to mitigate or assess any threats or safety concerns,” said Assistant Chief William Matthews.

A number of peaceful anti-Spencer events have also been planned for what is sure to be a contentious day in Auburn. Students have organized a music festival on the university’s quad and another anti-Spencer group is holding an event in Foy Hall, where he was planned to speak.

Email Chip Brownlee at [email protected] or follow him on Twitter. Chip also serves as the Community News Editor at The Plainsman.

In this article:Auburn University, Richard Spencer 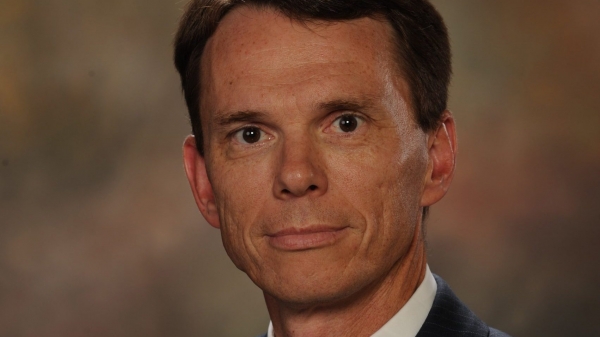