Wednesday, May 10, 2017, the Senate Health Committee gave a favorable report to allow non-profits to participate in a controversial program to give free drug paraphernalia to drug users to slow the spread of AIDS.

Rep. Williams said that this is necessary because of the rise of popularity of drug use involving needles. The CDC lists Walker County as the 37th most likely county in America for a major AIDS outbreak. Needle sharing programs are a proven method of preventing drug users from catching an infection like HIV by sharing needles with fellow drug users. To prevent this non-profits like Churches would give the needles to the drug users and drug users would trade in their old needles.

Williams said the State Medicaid agency would administer and oversee the program and the non-profits involved would need to have immunity from prosecution for possession of drug paraphernalia.

State Senator Paul Bussman (R-Cullman) said, “There are some things you can’t make safe and IV drug use is one of them.” “I am not sold on the idea of needle exchange.”

Rep. Jack Williams said the savings here is substantial. A major AIDS outbreak could cost Alabama Medicaid $200 million over the life of the AIDS victims. This is not an enabler or encourager of drug use. The only cost to the State would be administering the program.

State Senator Larry Stutts (R-Sheffield) said that you don’t fight drug addiction by enabling the behavior. I am not convinced that providing drug paraphernalia is a win.

State Senator Linda Coleman-Madison (D-Birmingham) said that she sees this as a public safety issue. This works.

The bill now moves to the full Senate for consideration. 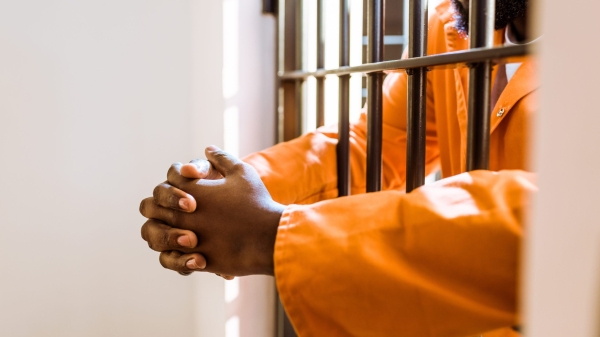 Opinion | Alabama’s prisons are the opposite of “public safety”

Alabama's prisons are so awful that they're making the people who enter them worse.