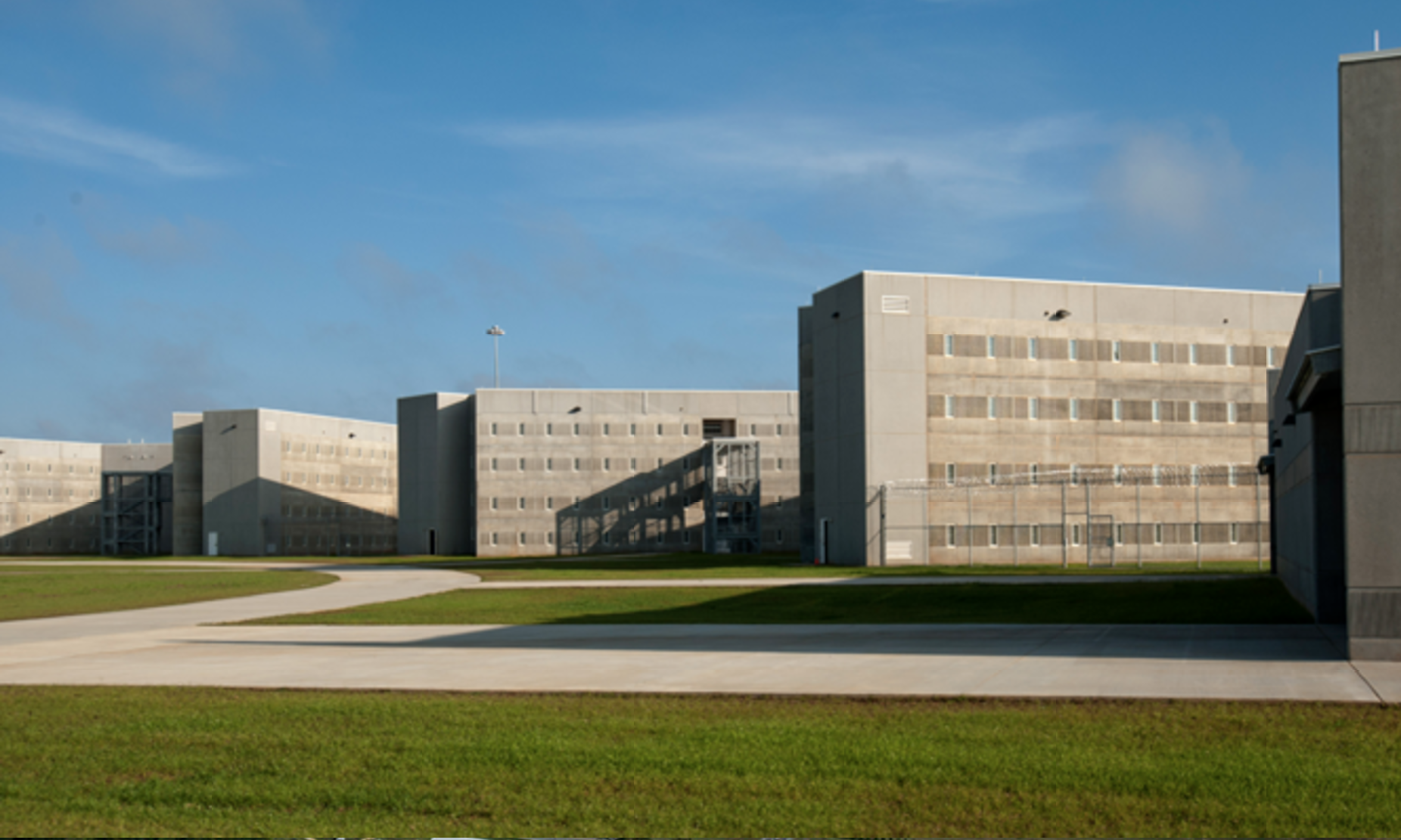 Wednesday, June 27, 2017, US Federal District Judge Myron H. Thompson declared the mental health care system in Alabama prisons to be “horrendously inadequate.” The Alabama Department of Corrections (ADOC) is being sued by the Southern Poverty Law Center and a number of prisoners who claim that their mental and health needs are being neglected by the prison system.

In a 302 page ruling, Judge Thompson said that the prisons are an unconstitutional failure that has resulted in a “skyrocketing suicide rate” among prisoners over the last two years. US District Judge Myron H. Thompson ordered the State to reform the system and directed them to work with the Southern Poverty Law Center to resolve the issues with the chronically underfunded and overcrowded prison system.

Randy McGilberry is the President of the Alabama Corrections Officers Association and Chair of the Bettis Commission (which has been tasked with finding solutions to the problems dealing with the troubled prison system) responded to then news of Judge Myron Thompson’s Ruling. Chairman McGilberry said in a statement, “The Bettis Commission has discussed at length during the initial meeting in Perdido, Florida on 12 June 2017 what our response would be with respect to what we believed would be a ruling against the ADOC. Based on the numerous areas of neglect that we have listed in our points page opposing the Prison Reform Bill issued from that meeting the overall incompetency of the Legislative Joint Prison Committee to hold the ADOC accountable for their management and operation of the prison system and the ADOC management and Commissioner’s inability and willful neglect to address these matters has failed the ADOC staff and inmates.”

McGilberry continued, “Commissioner Dunn made statements that overcrowding and lack of staff was the cause of the inadequacies for mental healthcare. The Bettis Commission believes that the commissioner and all of his staff for communications, operations and management have been exposed for the incompetence that exists. Since Dunn took over all they really focused on the Prison Reform Bill and assumed that it would pass, but as we have stated the real issues with the ADOC are internal corruption and mismanagement unchecked. The mere fact that Dunn has offered up savings on a new phone contract for tablets and WiFi in all dorms in all prisons shows how incompetent he is when this case was most surely going to be ruled against the ADOC.”

McGilberry continued, “The communication we have with Sheriff’s offices is that all too often the time an inmate that exhibits potential mental health issues and receiving the actual evaluation could be months while incarcerated in the county jail which is an issue for the Sheriff’s office because they are limited to bed counts which is what the ADOC claims is an issue as well. Even if they have an evaluation they are sent back to county jail awaiting the results of the report and could be a few months to over a year in the county system. That issue is due to the fact that the State Legislators have allowed closure of many Mental Health institutions thus eliminating hundreds of beds that the inmate could have occupied as a patient instead of being forced into the department of corrections as an inmate due to the lack of institutions.
The Prison Bill distorts the actual reasons for the chaos at the ADOC as it draws attention away
from the obvious and treats the public and taxpayers as too naive to see the truth. The Legislature and ADOC have failed to properly fund the key areas of the system which are operations compliant to growth and required processes, maintenance of the facilities on a routine basis and by qualified technicians and Legislative verification and validation. The Pardons and Paroles Division admits that the SB-67 bill that addresses new laws affecting sentencing, incarceration and community corrections and such is drastically behind and will take months and possibly years to be a part of the judiciary process. In the opinion of the Commission any reference to that as being a part of the new prison construction conversation is shear speculation for Legislators and ADOC personnel.”

McGilberry said, “I, as the Bettis Commission Chair, can assure that we have a team of experts that are former wardens, former federal officers, mayors, lawyers, analysts, sheriff officials, representatives, former governor liason, current corrections officers, former corporate safety advisor, former construction manager, former maintenance planner/buyer and lobbyists for corrections officers. This commission has opinions and a willingness to participate in the discussions for the resolutions to the issues that plague the ADOC. This is a serious commission that wants and expects to be included and work with the ADOC and Legislators to develop a plan of action that is equitable for the state of Alabama and the ADOC.”

24 year old Alabama prisoner Jamie Wallace testified in 2014, “This place is killing me. Please get me out of here.” He testified that ADOC was not getting him the mental health care that he needed. A month later he committed suicide.

The ruling follows a trial in February.

SPLC Senior Supervising Attorney Maria Morris said in a statement, “This ruling means that prisoners with mental illness may finally get the treatment they have been denied for so long.” “The suffering some of these men and women have endured is excruciating and inhumane. We are pleased Judge Thompson has demanded that the state of Alabama meet its constitutional obligation to provide adequate care.”

Thompson wrote, “ADOC officials admitted on the stand that they have done little to nothing to fix problems on the ground, despite their knowledge that those problems may be putting lives at risk.” “The skyrocketing suicide rate within ADOC in the last two years is a testament to the concrete harm that inadequate mental health care has already inflicted on mentally ill prisoners.”

Baker Donelson attorney Lisa Borden said, “For far too long, Alabama prisons have been little more than warehouses where many people struggling with mental illness have been hidden away and abandoned by the State. Once locked behind prison walls, in deplorable conditions with little or no treatment, any hope for improvement or recovery was lost, and many became more profoundly ill. We look forward to now having the opportunity for our clients to receive real treatment for their illnesses, and to seeing them afforded the basic dignity to which any human being is entitled.”

Dr. Kathryn Burns, chief psychiatrist at the Ohio Department of Rehabilitation and Correction, said the ADOC mental health system is the “worst system” she’s ever seen – so bad that “it’s difficult, really, to call this a system.”

Alabama Governor Kay Ivey (R) said in a statement: ““There are obviously several issues within our prison system that must be addressed. Over the next few weeks Commissioner Dunn, his staff, and my office will be reviewing Judge Thompson’s order.”

Gov. Ivey continued, “I am committed to providing justice to all Alabamians by ensuring constitutionally-permissible conditions for all prisoners. I will be working closely with Commissioner Dunn and the leadership in the House and Senate to address the issues raised in today’s order. All appropriate options at my disposal, including the possibility of a Special Session, will be considered as potential remedies to address the judge’s order.”

ADOC Commissioner Jeffrey Dunn is a political appointee chosen by former Governor Robert Bentley (R). He had no experience at all with a prison system prior to his appointment. He has spent the last two years advocating for Governor Bentley’s plan to close 17 prisons and replace them with four new super max prisons.

Barclays had come under fire after pledging in 2019 to cut ties with private prison companies.

An expert said the company's problems finding enough investors could result in more costs to the state.