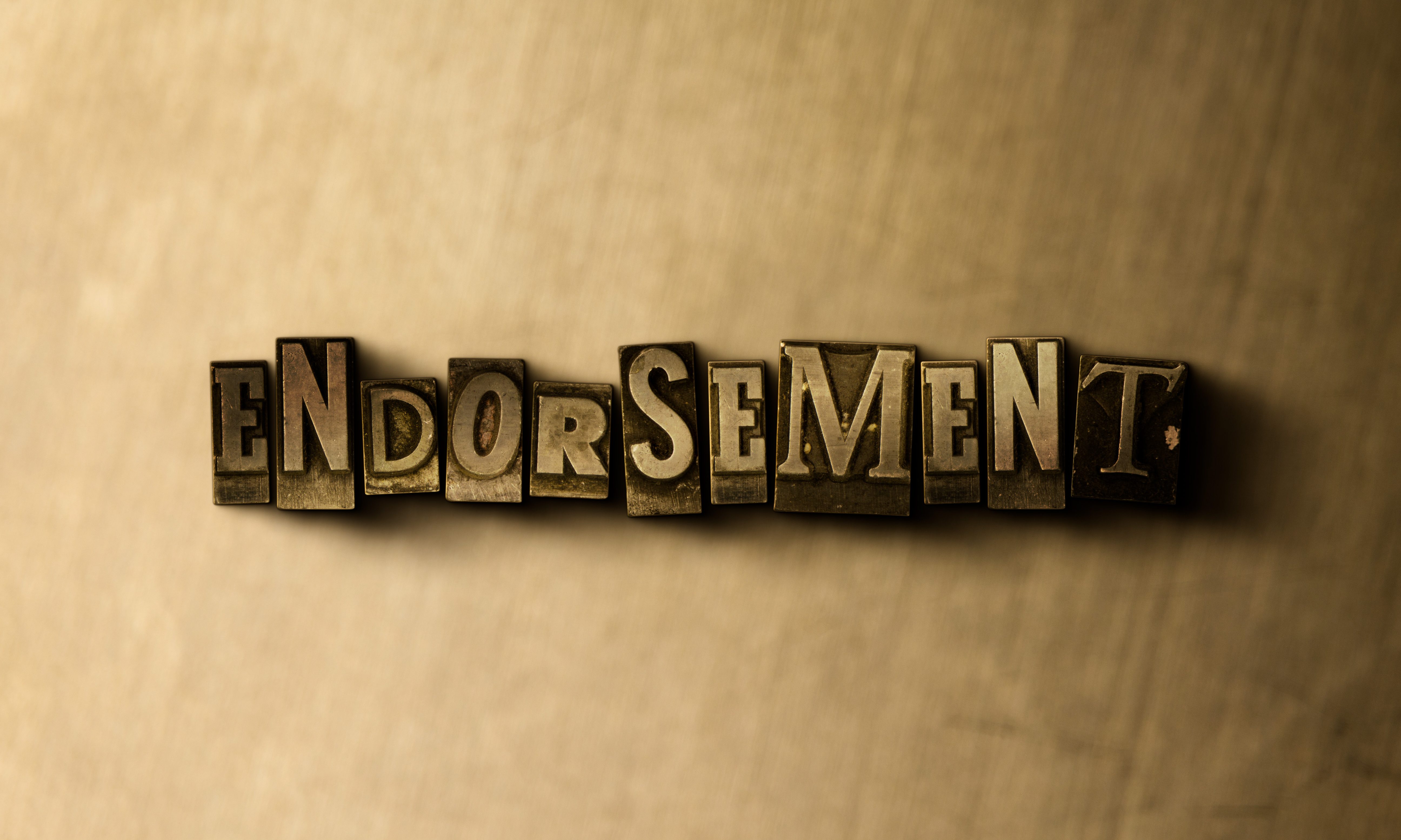 Roy Moore continues to rake in endorsements both in Alabama and from outside of the state. Even though President Donald Trump has endorsed his opponent, U.S. Sen. Luther Strange, R-Ala.; Trump’s Housing and Urban Development head, Ben Carson, announced his support of Moore on Friday.

“Judge Moore is a fine man of proven character and integrity, who I have come to respect over the years. I was delighted to hear he is running for the US Senate,” Carson said. “He is truly someone who reflects the Judeo-Christian values that were so important to the establishment of our country. It is these values that we must return to in order to make America great again. I wish him well and hope everyone will make sure they vote on Tuesday.”

“The American people are tired of the lack of leadership on Capitol Hill,” former U.S. Sen. Jim DeMint, R-S.C., said. “They want people who are willing to fight to save our country. Judge Moore has proven he has the courage and the commitment to stand up to the Washington establishment and help President Trump implement a positive agenda. That’s why the Kings of the Washington Swamp are working so hard to keep Judge Moore from becoming the next U.S. Senator from Alabama, and why conservatives are supporting him.”

“Jim DeMint has served this nation with honor and is a fine example of a Christian statesman. He is someone whom I greatly admire and hope to learn from as I prepare to serve the people of Alabama in the United States Senate,” Moore said.

DeMint served in the United States House of Representatives from 1999 to 2005 and in the United States Senate from 2005 to 2013. DeMint is the founder of the Senate Conservatives Fund, which helped elect many conservative senators to the Senate, including Mike Lee, Ted Cruz, Rand Paul, Marco Rubio, Ron Johnson, Pat Toomey, Ben Sasse and Tom Cotton. He left the Senate to become president of the Heritage Foundation and currently serves as chairman of the Conservative Partnership Institute.

Americans for Legal Immigration PAC announced that they are endorsing Moore in Alabama’s special GOP primary runoff election. The group said in a release that it is, “Because candidate Moore has answered the PAC’s single question candidate survey indicating support for America’s existing immigration laws and opposition to Amnesty for illegal immigrants including DACA!”

“Moore’s runoff opponent, incumbent Senator Luther Strange, is being backed by the DC establishment and Mitch McConnell’s super PAC who support DACA, Dream Act, and Comprehensive Amnesty for most illegal immigrants. Breitbart News recently pointed out that Luther Strange is hiding from questions about DACA Amnesty for illegals!” the Americans for Legal Immigration PAC said of Strange.

“We are asking Americans from all states to do what they can to support Roy Moore because it is imperative we replace Sen. Jeff Sessions with another Constitutionalist who will stand up against all forms of Amnesty for illegal immigrants,” William Gheen, president of ALIPAC, said. “We are very thankful that Roy Moore has responded to ALIPAC’s survey indicating his support for our current immigration laws instead of DACA or Dream Act Amnesty which could permanently cripple our borders and laws. These were the Make America Great Again campaign promises Trump ran on that gave him the appeal needed to win the GOP primary and against Hillary.”

“Judge Roy Moore is a principled and courageous conservative with strong grassroots support throughout the state of Alabama and we are proud to endorse him for Senate,” Women Vote Trump co-founder Amy Kremer said.

“Since he was a young man, Judge Moore has been fighting for the freedoms of his fellow citizens,” Kremer said. “From his time as a veteran fighting in Vietnam to his decisions on the Alabama Supreme Court, Judge Moore’s unwavering principles have guided his decision-making. It’s those kinds of principles we need in the Senate. A man who will support the America First Agenda, who supports building that big beautiful wall, not granting amnesty to illegal aliens, repealing and replacing Obamacare, providing a strong national defense, and taking care of our veterans.”

“At a time when Mitch McConnell and the DC swamp have been obstructionists to the President’s agenda, this election is about who is going to stand up to Mitch McConnell,” Kremer said. “There is only one candidate who will do that, Judge Roy Moore. When Judge Moore gets to Washington, Mitch McConnell may not like him, but the President and the MAGA movement will LOVE him because he will do exactly what he has promised to do…put America First and Make America Great Again! Judge Moore will be a strong ally in the Senate for President Trump, Alabama and all Americans.

“It is time to drain the DC swamp and that starts with new leadership in the US Senate. Alabama can lead the way by electing the principled fighter, Judge Roy Moore to the US Senate.”

The runoff election is on Tuesday. The winner of the Republican runoff will face Clinton-era U.S. Attorney Doug Jones in the special general election on Dec. 12, 2017.