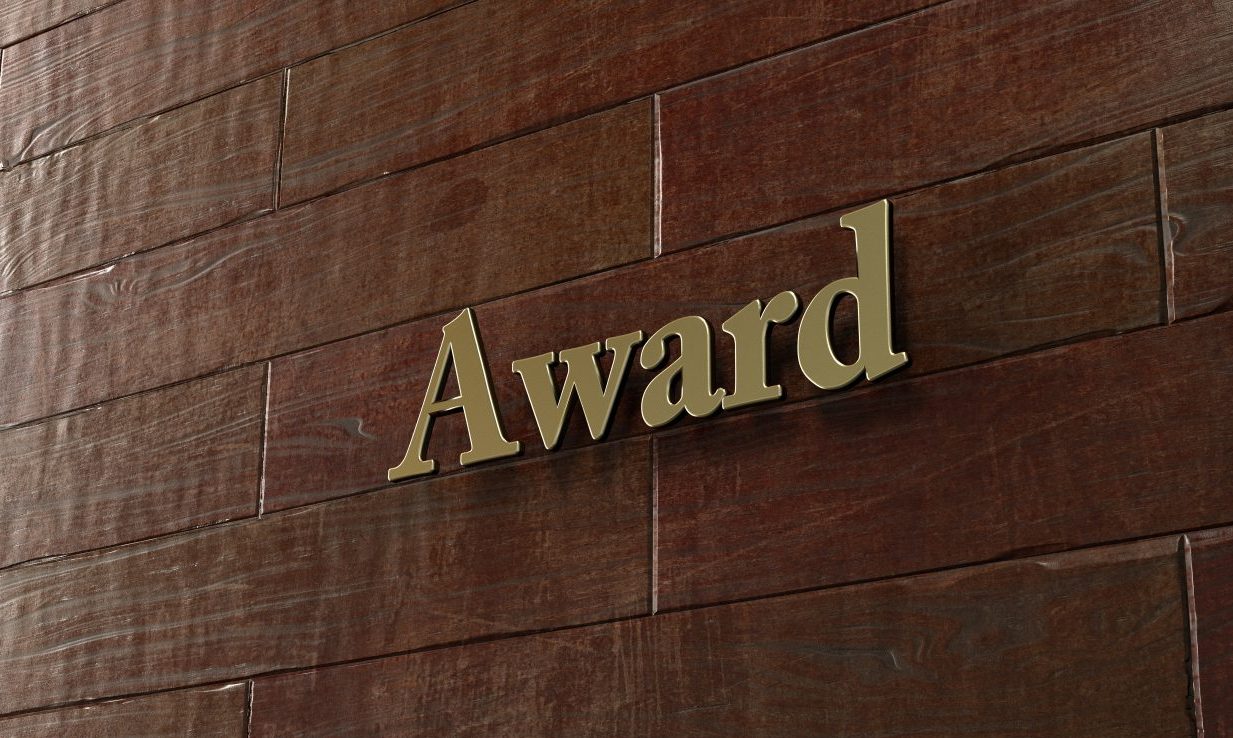 The ALFRA Community Service Award recognizes the valuable contributions of ALFRA members and associates who have demonstrated outstanding service, dedication and commitment to communities, families and children of our state. Other 2017 recipients of this award include Attorney Austin Burdick and Attorney Melissa Isaak – both members of the Alabama Law Institute Family Law Standing Committee.

ALFRA said in a statement that in 2017, “Senator Stutts took the initiative to educate himself on the topic of child custody reform and fought tirelessly to pass legislation that would protect children’s relationships with both parents during a divorce or separation.”

“The Alabama Family Rights Association, the state’s only organization working to protect children and parents relationship equally, is excited to recognize State Senator Larry Stutts for all his accomplishments in protecting children and family relationships in Alabama and beyond. He is a true leader in child-focused legislation,” President Paschal said. “We are honored to present him with the annual ALFRA Community Service Award.”

According to ALFRA, Stutts’ child-centered bill, the “Children’s Equal Access Act” created child-focused legislation as a result of surveys, scientific data and best practices and outcomes for children of all ages; provided guidelines for the court to follow – similar to child support and sentencing guidelines – aimed toward joint custody for the benefit of the child; and provided a rebuttable presumption similar to child support guidelines and recently passed grandparents legislation. The bill did not pass in the 2017 Legislative Session; but ALFRA said that the Children’s Equal Access Act, which will be reintroduced into the 2018 Legislative Session, incorporates peer-reviewed scientific data – 40 studies and consensus of over 100 scientists on the subject of child custody – and has received bipartisanship support from the majority of the state Senate.

Stutts’ legislation would make joint custody the recommended norm in Alabama child custody cases when both parents are deemed fit by the courts.

ALFRA said in a statement that this bill, “Creates an equal starting point, in all child custody cases, for children and their parents. Thus, equally protecting a child’s relationship with both [fit] parents and reduces placing our children at risk for suicide, juvenile incarceration, drug use, sex trafficking and teen pregnancy.”

Stutts is a career obstetrician. In 2014, he unseated longtime Democratic Sen. Roger Bedford, D-Russellville, in a narrow election.