Wednesday, November 8, 2017, Republican U.S. Senate candidate Roy Moore told reporters that there is too much disparity between he and his opponent and between the two parties for there to be a debate.

Moore said, “There’s a great disparity between the two parties’ positions, between the Democratic Party and the Republican Party.  Not only on social issues, such as the acknowledgment of God, we need to have God back in our platforms, but also because there’s a great disparity in fiscal issues, Obamacare for example. I’m for repealing Obamacare, but also repealing the McCarran-Ferguson Act to allow the free enterprise system to take the place of the government-controlled health care system. My opponent is for increase of Obamacare and increase of government control. There’s great disparity.”

WHNT TV Channel 19 had asked both candidates to participate in a televised debate hosted by WHNT.

Moore said that his campaign is set to increase its visibility leading into the special election for U.S. Senate on December 12.

Moore has returned from Washington where he met with the other Senators.  Moore said that he has had to fight the mischaracterization about him that has been perpetuated by the media.

Moore stressed that he was for repealing Obamacare; but that Medicare and Medicaid would still be in place after the repeal.  On the Child Health Insurance Program Moore said, “That is before the Congress. I better restrain myself on speaking about that issue until I consult with my colleagues.”

“I will not compromise on principle, but there are things you can compromise on, besides principle and that’s procedures, and the manner of going about stuff and things like that,”  Judge Moore said.  “Of course, you work with Democrats. We all have the same love for our country, or are supposed to. I realize that this party difference is going on in Washington and it’s unfortunate.”

Moore’s opponent, Clinton era U.S. Attorney Doug Jones is running a statewide television ad campaign entitled, ‘There is honor in compromise’ featuring Colonels Joshua Lawrence Chamberlain (20th Maine) and William C Oates (leading both the 15th and 47th Alabama) who clashed on the hill, ‘Little Round Top’ in the Battle of Gettysburg.

Chamberlain was elevated to general and later became a Republican Governor of Maine.  Even though Oates lost his right arm in the war he went on to represent Alabama in the Democratic National Convention and in 1880 the U.S. Congress.  In 1894 he was elected as Alabama’s 29th Governor.  Oates would resign his governorship in 1896 to accept an appointment by President William C McKinley (R) to became a Brigadier General in the U.S. Army General during the Spanish American War.  For the rest of his life Oates said that if just one more Confederate regiment had supported him against Chamberlain that day on Little Round Top that Lee’s Army of Northern Virginia could have turned General Meade’s left flank and crushed the Union Army of the Potomac, taken Washington D.C. and the South would have won the War Between the States.

Jones says that we fight too much and he wants to go to Washington and work with the Senators from Maine and other places on the country’s problems.

Moore’s comments to the press were made at American Christian Academy where Moore was the keynote speaker at the school’s annual Veterans memorial program.

Since the September 26 special Republican primary runoff, Moore has made two trips to Washington for fundraisers and to meet with Senators.  This was the third press event that Moore has held. 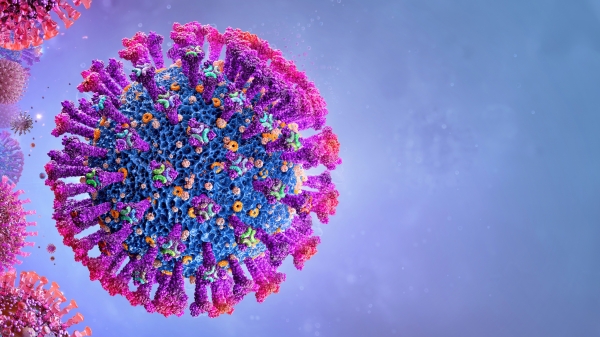