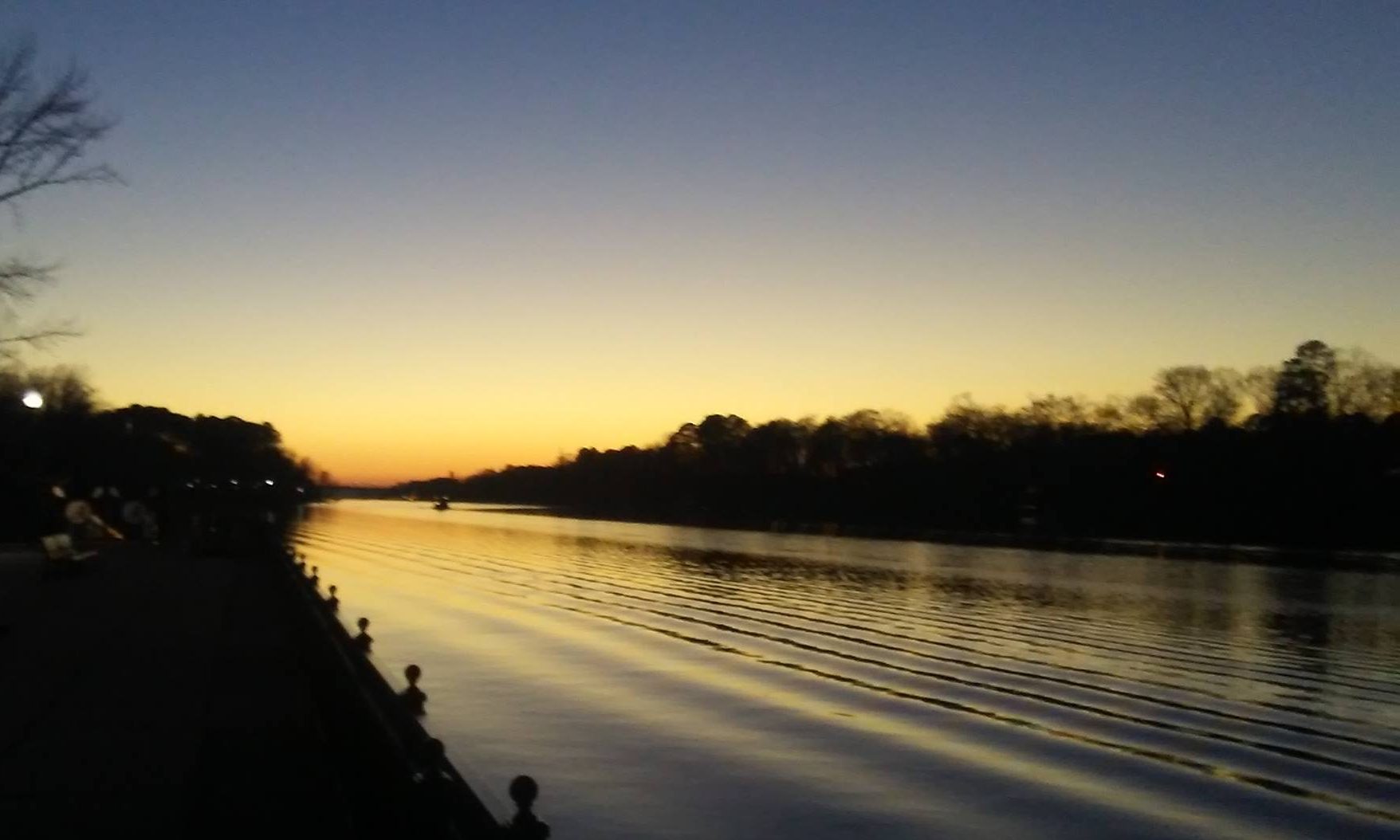 The status means that the Black Warrior waterdog, known colloquially as the Alabama mudpuppy, is in danger of extinction throughout all or a significant portion of its region based on a “rigorous review” of the best available data. The deferral review found a low and declining population because of loss and fragmentation of its habitat

The Alabama mudpuppy is a large, night-loving salamander that maintains its larval characteristics, including the retention of external gills, throughout its life.

Poor water quality in the Black Warrior River Basin has also contributed to the species’ decline because it has highly permeable skin and external gills, which makes it more sensitive to declining water quality and low oxygen concentration, according to the U.S. Fish and Wildlife Service. The status of the waterdog was required to be reviewed under a court-approved litigation settlement agreement with two environmental groups.

The Services says the critical habitat designation should have minimal or no impact on the forestry and coal mining community because there are already critical habitat designations for other species in this area, and very little additional regulatory action will be necessary for the waterdog. The designation will also have no impact on private landowners taking actions on their land that do not require federal funding or permits, according to the Service.

The purpose of the designation is to raise awareness of the needs of the waterdog and other imperiled species and focus the efforts of our conservation partners. Federal agencies will also be required to make special considerations when they work, fund or permit activities in those areas.

The waterdog is often found along the Black Warrior River and parts of the North River, Locust Fork, Mulberry Fork and Sipsey Fork, where pollution includes runoff from industrial plants, landfills, sewage treatment plants, construction, and the historical impacts of surface mining.

The state has been actively engaged with local and federal partners in understanding and addressing the impacts to the waterdog and other imperiled wildlife that share its habitat. In Alabama, it is recognized as a priority 2/high conservation concern. There are 26 other federally protected animals found in the Black Warrior River Basin.