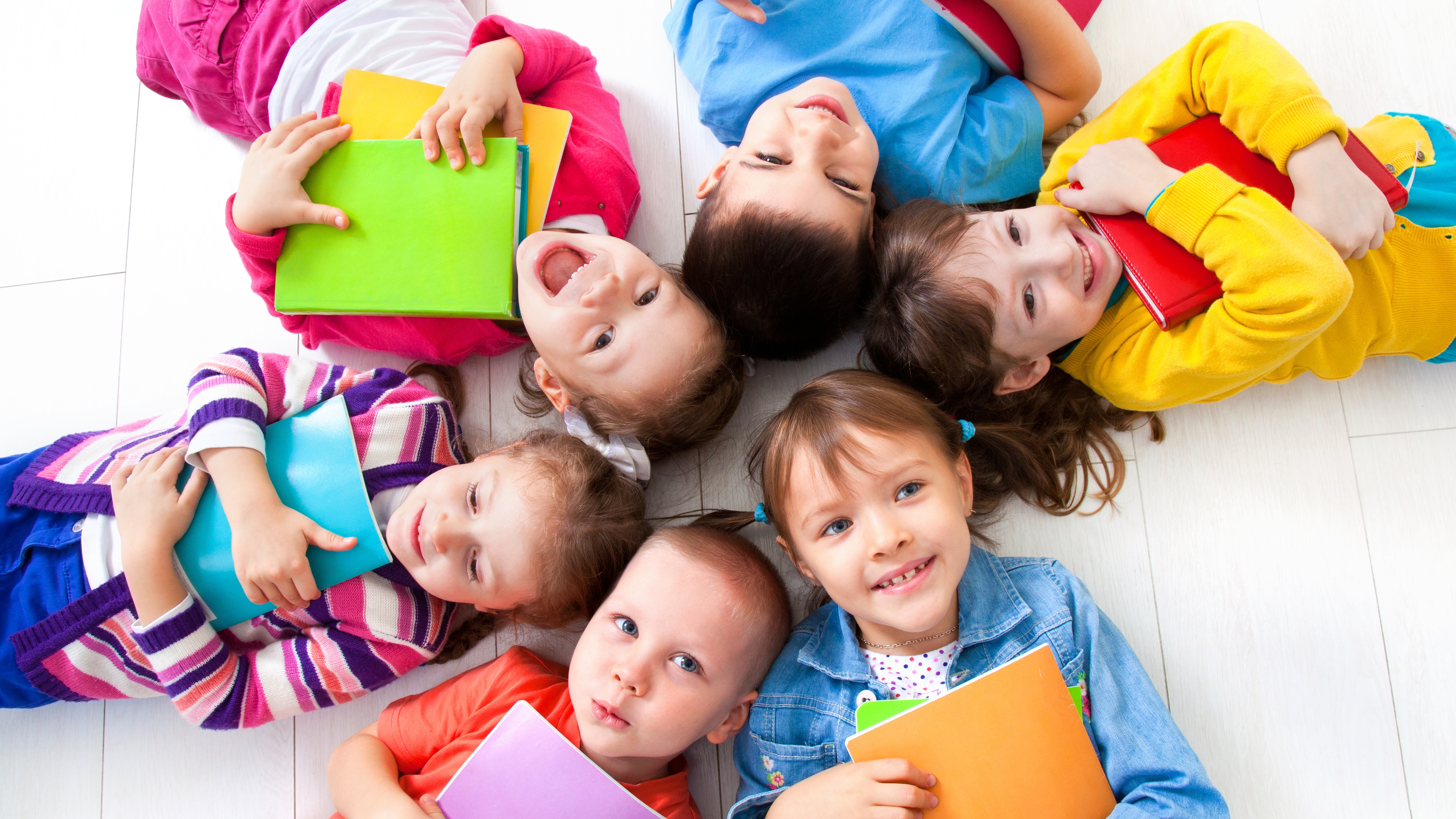 As the Legislative Session moves forward, a piece of legislation requiring all day cares be licensed in Alabama is gaining momentum in support.

The bill, sponsored by state Rep. Pebblin Warren, D-Tuskegee, would revoke a licensing exemption status that nonprofit and religious day cares, and bring them under regulation from the Department of Human Resources for health and safety regulations.

Since its return it has rallied support with the latest coming from the Alabama League of Municipalities, who applauded some of its members for passing a resolution calling for the passage of the bill.

Gary Fuller, the mayor of Opelika, Alabama, said his support was about protecting children in day cares.

“We have centers caring for children every day without any regulatory oversight,” Fuller said in a statement. “I see firsthand the needs of families in my city and their children deserve to spend time in quality, safe care while they are away from their parents.”

The bill met with resistance from religious groups for its regulation of day cares located in churches and religious schools.

Alabama Citizens Actions Program, a conservative Political Action Committee, reached a compromise with supporters of the bill by including an amendment that would protect the religious liberty of the affected day care programs.

VOICES for Alabama’s Children, a child advocacy group in Alabama, have been pushing for the legislation since last session. A 2017 report from the organization said the exempt day care centers are expected to increase if the law remains the same.

Melanie Bridgeforth, executive director of the organization, said the bill was about “minimizing unsafe and harmful care to children.”

Bridgeforth, along with Warren and state Rep. Koven Brown, pushed for the legislation in a last-minute press conference in the 2017 Session. Their attempts failed after the bill died on the floor due to a disagreement among Republican colleges in the Senate.

Between sessions, however, a 5-year-old boy named Kamden Johnson died while in the care of a unlicensed day care, and it sparked new life for the bill. One of the most influential politicos to come out for the bill was Gov. Kay Ivey at a press conference in August.

The bill will now be considered by the House Committee on Children and Senior Advocacy.

Our legislators have made tremendous investments toward improving these statistics, and they are to be commended for it.