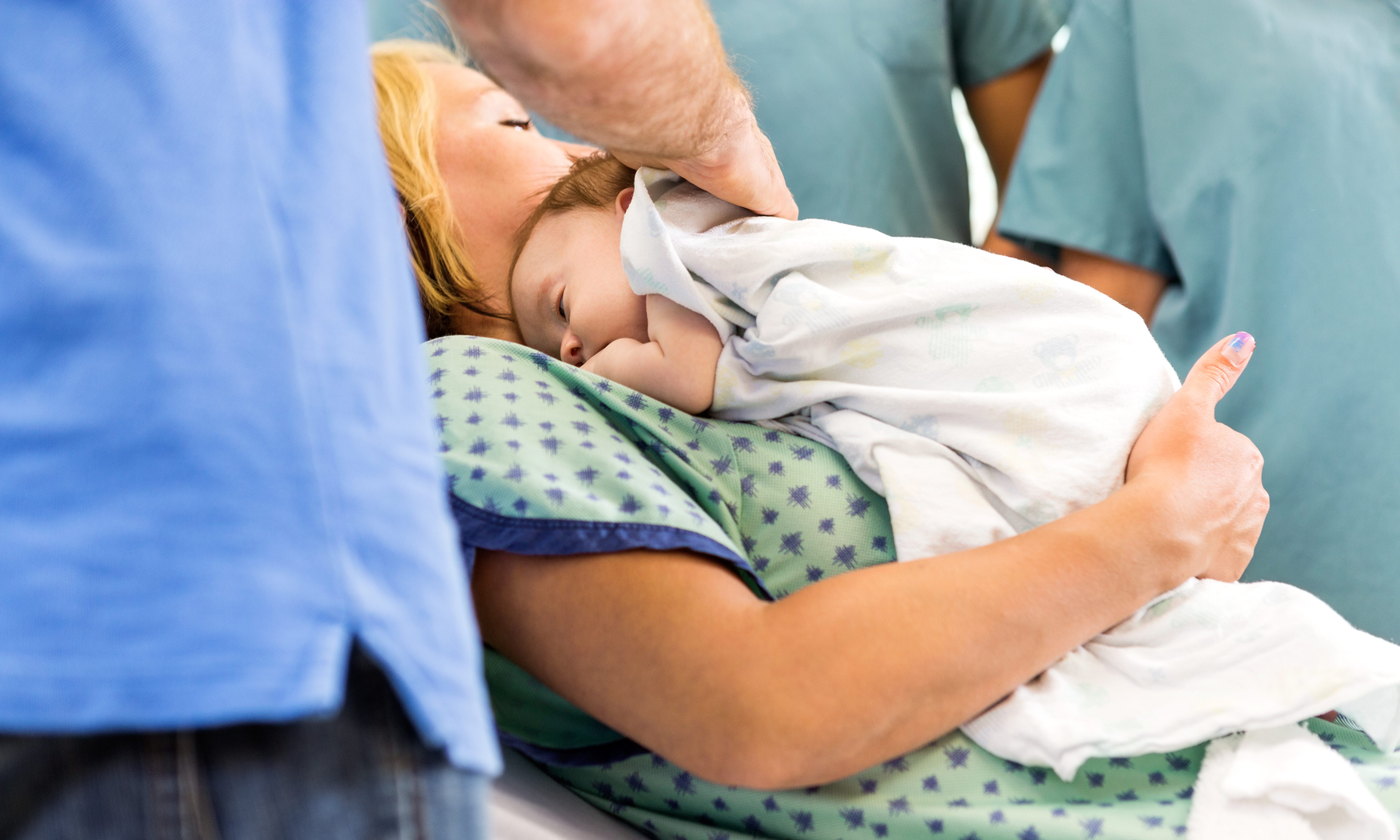 The Family and Medical Leave Act was passed 25 years ago. The National Partnership for Women and Families celebrates this milestone but says that the country urgently needs a national paid leave plan.

“Twenty-five years ago today, our nation took a major step toward a more equitable and family friendly future when the Family and Medical Leave Act (FMLA) became law,” said Debra L. Ness, the president of the National Partnership for Woman and Famiies. “It was the country’s first national law ever to recognize the challenges working people face when children are born or adopted, or serious health issues arise. The FMLA advanced women’s equality in the workplace, but it was only a first step. Today, with the country in the midst of another historic conversation about gender equality, paid leave is essential to creating the kind of lasting change women, families, businesses and the next generation need.”

“As a nation, we have reached an extraordinary moment of consensus in the effort to win paid family and medical leave for all,” Ness said. “There is now broad and growing agreement among voters, scholars, lawmakers and business leaders, across political parties and ideologies, that we need a national paid leave plan. But the details matter tremendously and any national plan we adopt must be affordable, sustainable and inclusive. There is a strong body of evidence from the private sector and successful state programs that demonstrates what works.”

“We must not be fooled by half-measures or fake proposals that ignore the research and policy testing of the past two decades,” Ness continued. “Proposals that rely on scarce resources and threaten longstanding programs like unemployment insurance or existing Social Security funds, without providing new revenue, will do more harm than good. So will proposals that create false incentives for employers to offer paid leave, fail to provide meaningful wage replacement or exclude the key reasons people need leave – such as for their own serious health issues or those of a loved one.”

“It is past time for Congress to fulfill the promise of the FMLA by passing a national paid family and medical leave plan,” Ness said. “But not just any plan will do. Lawmakers should consider the evidence and support the Family And Medical Insurance Leave (FAMILY) Act, the leading paid leave proposal in Congress. It would create a paid family and medical leave insurance fund, similar to those working well in states, that would make paid leave available to all working people for the full range of serious personal and family caregiving needs people have throughout their lives. As the organization that drafted and led the fight for the FMLA, we are proud of how it has transformed our nation’s workplaces and culture – and we are more committed than ever to helping the country take the next step. A strong national coalition has been driving the movement for paid leave, and we won’t rest until every working person in this country has access to paid family and medical leave.”

The cause of paid family leave has been advocated for on the Republican side by Ivanka Trump and Sen. Marco Rubio, R-Florida.

Rubio is reportedly strategizing with Ivanka Trump to win over skeptical Republicans. President Donald Trump endorsed the idea in his State of the Union address.

Rubio said, “We still have to work on members of my own party,” in an extended interview with POLITICO about the effort. “I think there will be significant initial resistance to it, because it’s just not an issue that’s been identified with the Republican Party.”

Rubio has started drafting a paid leave bill. He reportedly envisions an idea that has recently gained traction in conservative circles: allowing people to draw Social Security benefits when they want to take time off for a new baby or other family-related matters, and then delay their checks when they hit retirement age.

“That’s a new idea for Republicans who still identify it as something that comes out of the left,” Rubio said of paid family leave. “Forcing companies to provide it is perhaps an idea that finds its genesis on the left, but the notion that pregnancy should not be a bankruptcy-eliciting event is one that I think all Americans should be supportive of.”

(Original reporting by POLITICO contributed to this report.)

"When it comes to states that benefit from socialism, Alabama is right near the top of the list."