Dial said that we should show appreciation and gratitude to the people that have educated us. We have been unable to provide them with a cost of living adjustment for some time now. We need to show that the legislature appreciates their service.

Dial said that he was still working on the bill but was asking the committee to give the bill, as written, a favorable report to serve as a vehicle to more forward.

The committee is chaired by Sen. Arthur Orr, R-Decatur.

“This is a work in progress,” Orr said. “There is a positive mood to do something for our retirees.”

Orr asked the committee to let the bill move out of committee but added that the bill, “will be amended somewhere in the process as Chairman Poole – in the House – and I work on how we pay for it. The bonus amount may change.”

The House Ways and Means Education Committee approved an education budget earlier in the day that did not include a raise or a bonus for the retired education employees. The budget will be before the full House as early as next Tuesday. From there, it would go to the Senate Finance and Taxation Education Committee.

Orr said, “We are going to be chiseling in the days ahead,” to find the funds in the budget.

“I fully support what you are trying to do; but we need to get these people a three percent raise,” Sen. Rodger Smitherman, D-Birmingham, said. “The question is how are we going to pay for it. I am going to put in a bill for a three percent bill and I have figured out how to pay for it. They are on a fixed income. Our retirees have not gotten anything in a long time. We need to take care of the people who taught us and our parents. We have a tendency to leave them on their own give them a small amount and leave them on their own.”

The committee gave a favorable report to Dial’s bill to give the retirees a raise, seven to zero. Sen. Rusty Glover, R-Semmes, abstained as he is a retired educator.

The bill now moves on to consideration by the full Senate.

The appointment of investigators by a DA would not be subject to a county personnel system. 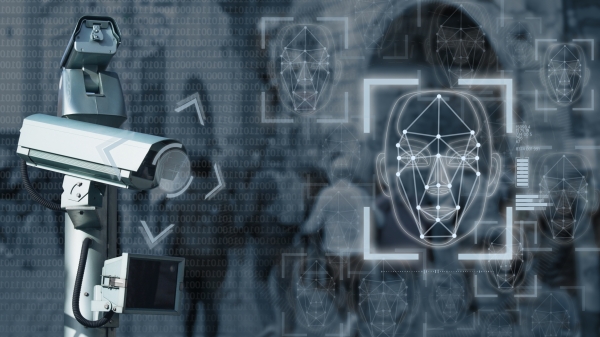