Eleven years is a long time to go without a pay raise. But for educators, state employees and retirees in Alabama, that’s how long it has been. And for retirees and many state employees, they have actually had their pay cut during those eleven years.

You may be thinking that educators, state employees and retirees had received raises in recent years. But that isn’t exactly true.

In 2012, the Legislature voted to make educators, state employees and retirees pay more for their healthcare. That decision took about 2.5 percent out of their paychecks. The next year, Legislators came back with a “pay raise” of only 2 percent, which didn’t even replace what had been taken away, and only educators got it, leaving state employees and retirees with no raise but still paying for the 2.5 percent cut.

In 2016, the Legislature passed a 4 percent pay raise, but just for educators. And once again, that raise was cancelled out when the state agency that oversees educators’ health insurance program chose to increase how much educators and retirees have to pay for their healthcare (again, retirees got a pay cut and no raise at all).

So the two pay raises that have been passed have also been cancelled out by increases in health insurance payments. And neither state employees nor retirees received either of those two pay raises.

That means that educators, state employees and retirees are making less today than they did in 2008, which is when they received their last cost-of-living pay raise.

This year, state leaders intend to give educators a 2.5 percent pay increase and state employees a 3 percent increase. Retirees will once again be left out entirely.

I’m sure educators and state employees will welcome any raise at this point. But 2.5-3 percent is only a dent compared to the inflation that we have all faced over the last eleven years.

A lot has changed since 2008. The consumer price index, which is the way economist measure increases in the cost of living, shows that the price of basic consumer goods (such as a loaf of bread and a gallon of milk) has increased by 16 percent since 2008.

Maybe you’re thinking, “Even if they haven’t gotten a pay raise, they still have great benefits. So it all evens out.” But remember: Teachers on average make on average about $10,000-$15,000 a year less than other professionals with similar levels of education and certification.

For example, a starting teacher’s salary is around $38,000 a year, while an accountant, computer programmer, or registered nurse may start out making around $48,000 a year, and a civil engineer starts out at about $66,000 a year.

And contrary to what you may think, teachers work just as many hours as everyone else, and often longer hours. A teachers’ day starts at about 7:00a.m. and doesn’t end when the final bell rings and the kids go home. Most teachers have to grade papers and work an afterschool program or coach a sport or academic team. Many teachers also work second jobs during the evenings and summers.

This is why I have introduced legislation that would give educators a 6 percent raise instead of the current 2.5 percent proposal. And it is also why I am fighting for retirees to finally be given something.

Just because retirees are not teaching or working for the state anymore doesn’t mean that they don’t have to pay the same higher prices for basic things like food and utilities that we all have to pay. They deserve a raise every bit as much as those who are still working.

Eleven years is a long time to go without a cost of living pay raise. Educators, state employees and especially retirees have more than earned a raise, and it’s time for the Legislature to do right by them.

Rep. Craig Ford represents Gadsden and Etowah County in the Alabama House of Representatives. He served as the House Minority Leader from 2010-2016. 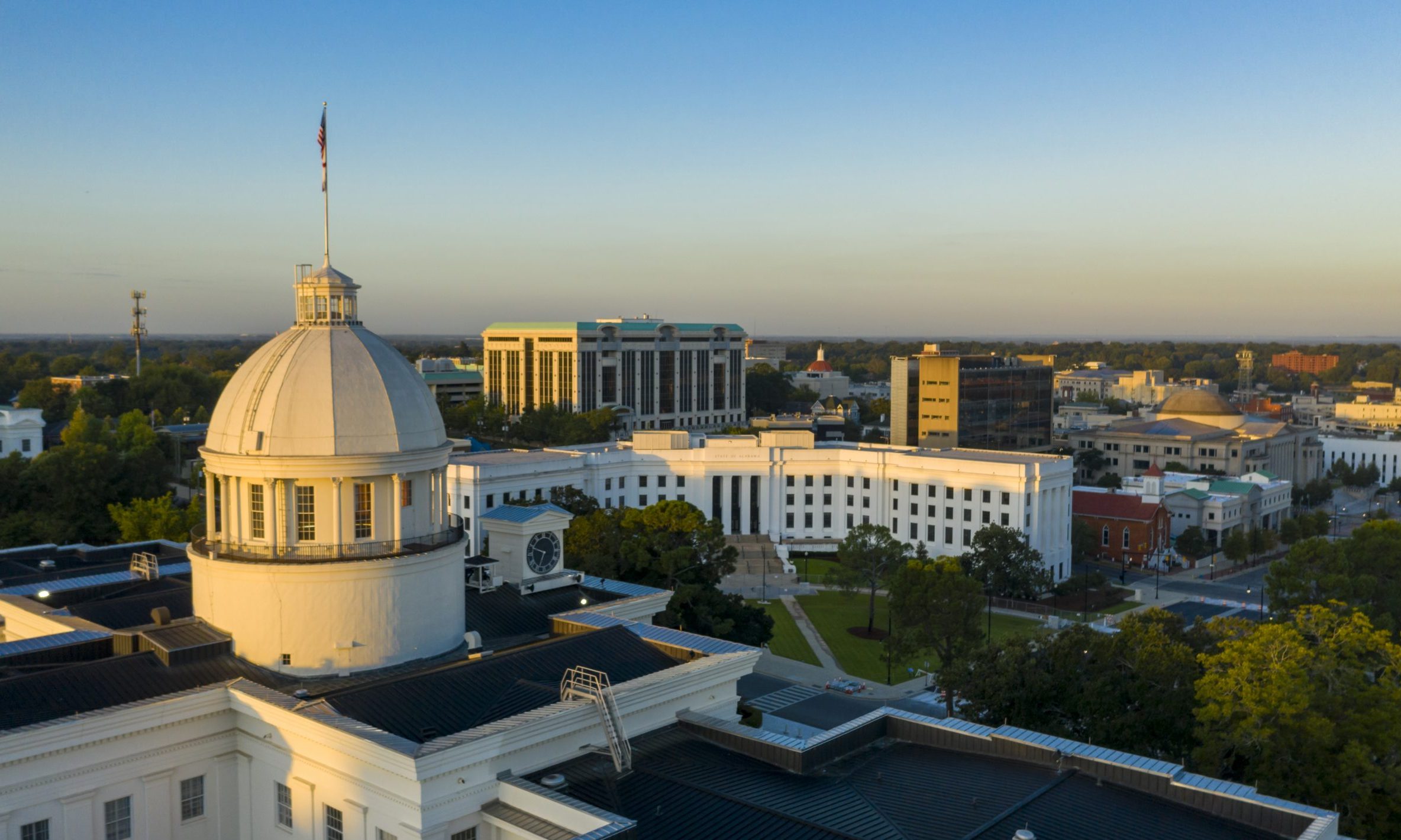 Lottery, sentencing reform, and medical marijuana all dead for this year

Thursday, the Alabama Legislature made the decision to kill all statewide legislation in a move to end the 2020 regular legislative session as quickly... 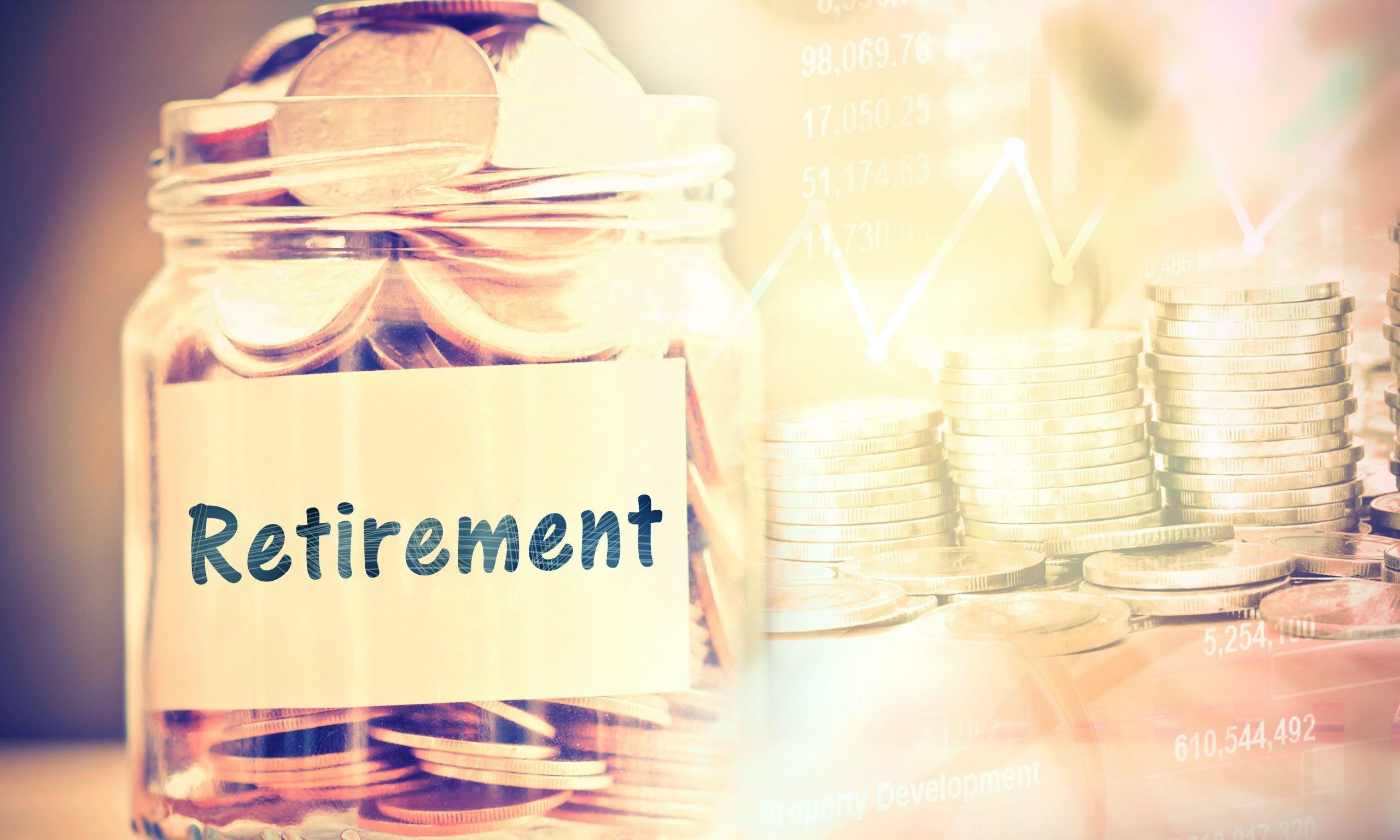 Tuesday, the Alabama House of Representatives passed a bill to expand retirement benefits for education employees. House Bill 76 is sponsored by State Representative...

Senator: While you and I could not disagree much more on what we need to do to help Alabama schools and educators, I have...