In the United States, 119,362 are currently on the organ transplant waiting list.  Most of those Americans could have a second chance if only an organ can be found.

The Alabama Political Reporter talked with one of those Americans on the donor waiting list on Saturday.

Antoinette Berry lives in Hoover, Alabama, with her husband Thom.  She is 71, has raised two sons, and has two grandchildren.

“I have had kidney disease for over 15 years,” Berry said.  “I have needed dialysis for a year.”

Eight hours a night every night Antoinette is hooked up to a home dialysis machine to do the job removing toxins from her blood as her own kidneys can no longer function properly.

APR asked: A lot of people’s organs, their kidneys or livers or lungs fail because of the lifestyles they have lived.  They consumed too much alcohol, abused drugs, or were chain smokers.  Is that why your in this situation?

Antoinette said that for some reason, according to doctors, one of her kidneys was much smaller than the other one.  It has been doing almost all the work and now it is failing.

“I was recently put on the waiting list for a kidney,” Antoinette said.  “Once you are approved the wait time is 8 years.”

Antoniette said that doctors told her she does not have eight years left.

“There are two things working against me: my age and I am blood type O negative, which is the hardest one to find a kidney,” Antoniette said. “I have been approved; but only with a live donor.  The chances of survival with a donated kidney from a cadaver is minimal at my age.”

Antoinette said that she has two adult children; but neither of them are a match and her siblings are too old.  Antoinette’s husband, Thom, can’t donate because he is diabetic and isn’t a match.

She has lived in Birmingham area all of her life.

Antoinette has been married to Thom Berry for 47 years.

“’Do any means you can to find a kidney,’” Thom said they were told by the surgeon at UAB.  “It was overwhelming to me to see the number of people dying from kidney disease.”

If someone would like to volunteer to donate one of their kidneys to Antoinette call her transplant coordinator, Tameka Wiggins, at 205-975-7977.

The donor list today is 119,362: over five times as many but the number of donors have only gone up to 15,947 providing organs for 33,612 transplants.  Every ten minutes a new person is added to the waiting list.

Today, 20 people will die on the organ waiting list; waiting for an organ that could have saved their lives.

Opinion | For the People Act should be rejected 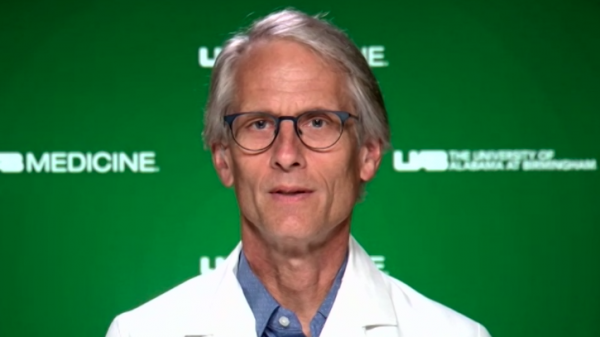 Goepfert spoke bluntly about the need for more Alabamians to get vaccinated to protect themselves and others. 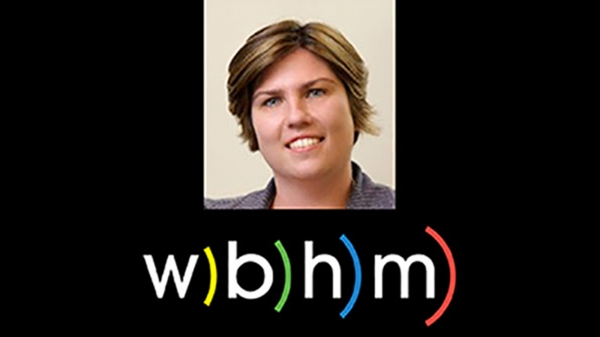 The station's new manager has extensive experience in community engagement.