A bill that would do away with distinct special elections for U.S. Senate vacancies gained the approval of an Alabama State Senate committee Thursday.

The bill sponsored by Rep. Steve Clouse, R-Ozark would direct the governor to set the election to fill a vacated U.S. Senate seat to coincide with the next statewide general election.

Clouse’s bill would give the governor the authority to appoint a replacement who would stand for election not in a special election a few months later — but at the next regularly scheduled statewide election.

In the case of Jeff Sessions’ seat, Sen. Luther Strange would have gotten 18 months in Washington before facing election.

Clouse, who chairs the House Ways and Means General Fund Committee, said Thursday the move would save the state money by not having to administer another statewide election and would bring Alabama in line with dozens of other states that use a similar mechanism to replace senators.

“We’re not plowing any new territory here,” Clouse said. “This basically does like 36 other states do, where you have a U.S. Senate vacancy run in the regularly scheduled elections every two years.”

“There was controversy over the language in the law that’s over 100 years old,” Clouse said.

Before and after his resignation in April, critics complained that Bentley’s decision to set the election for the 2018 midterms was too delayed and Strange would be nearly impossible to unseat, given his de facto status of incumbency. Gov. Kay Ivey, in her first month in office, rescheduled the election for December — a decision that was arguably legally called for but would cost the General Fund upward of $12 million to administer.

While Clouse has been accused of having introduced the bill after the outcome of last year’s election, he actually prefiled the bill in August, before Roy Moore won the primary election and way before Doug Jones was elected.

Democrats raised concerns that the bill would strip many Alabamians from having the right to vote on their representative, leaving them with an unelected stand in for, in some cases, up to nearly two years.

“I see this bill as a denial of people having an opportunity to vote for who they want to represent them,” said Sen. Rodger Smitherman, D-Birmingham. “Out of all these people who have died, and I can give you a list of them, for the right to vote, I see this as taking that opportunity away and giving it to one person.”

Sen. Linda Coleman-Madison, D-Birmingham, said there should be no price placed on the right to vote.

“I understand balancing the budget with the needs, the demands and the moneys that we have,” Coleman-Madison said. “What is the value that we put on it and what is the price that has been paid for that right?”

The bill, which passed out of committee 5-2, will head to the Senate floor, where it will be carried by Lineville Republican Gerald Dial. 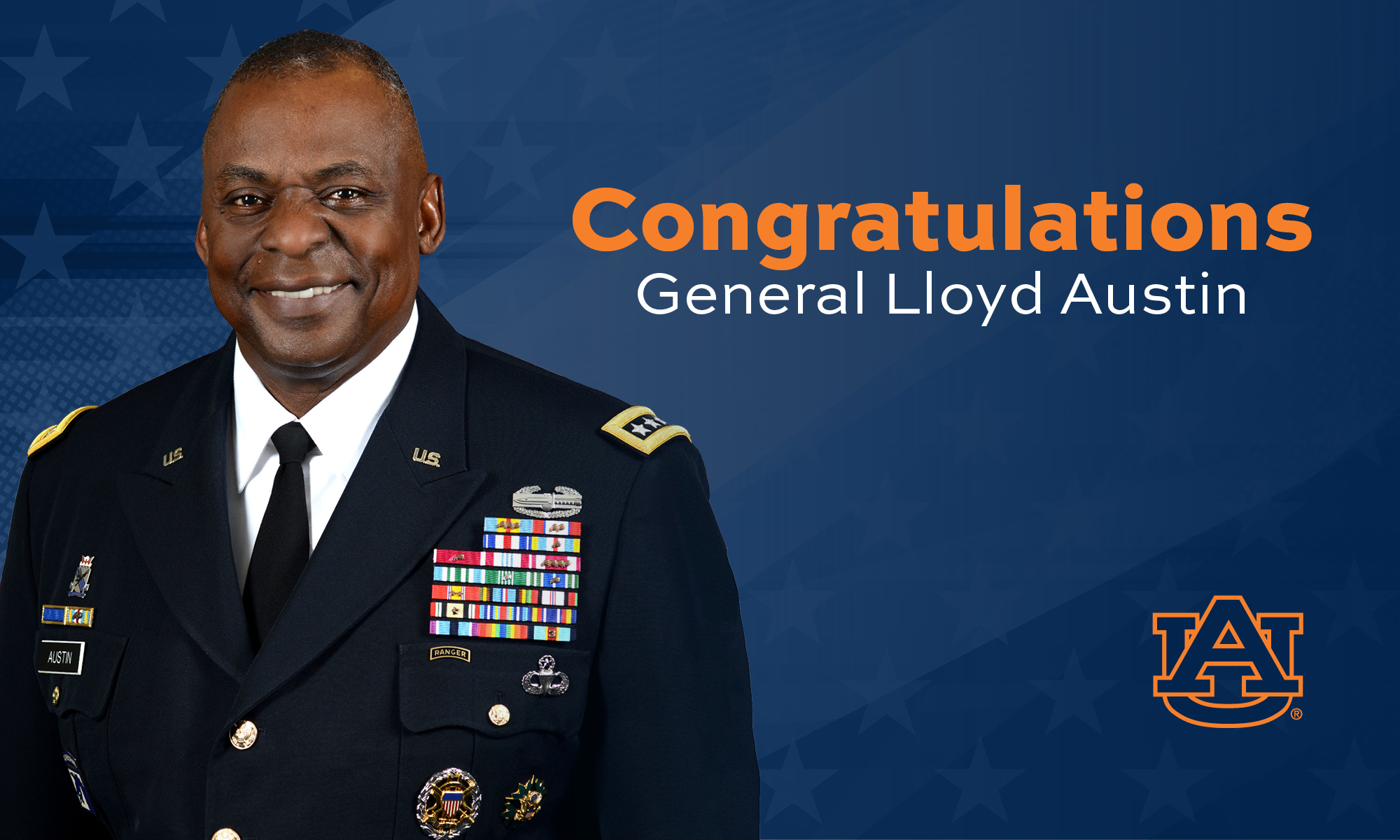 Auburn alumnus, trustee selected to be next secretary of defense

Auburn celebrates a lifetime of achievement by Gen. Lloyd Austin, who provides immeasurable support to our university. We are grateful for his leadership in...

Voters once again heading back to the polls in Montgomery

For the sixth time in three years, Democratic voters will go to the polls on Tuesday to select a Democratic nominee.