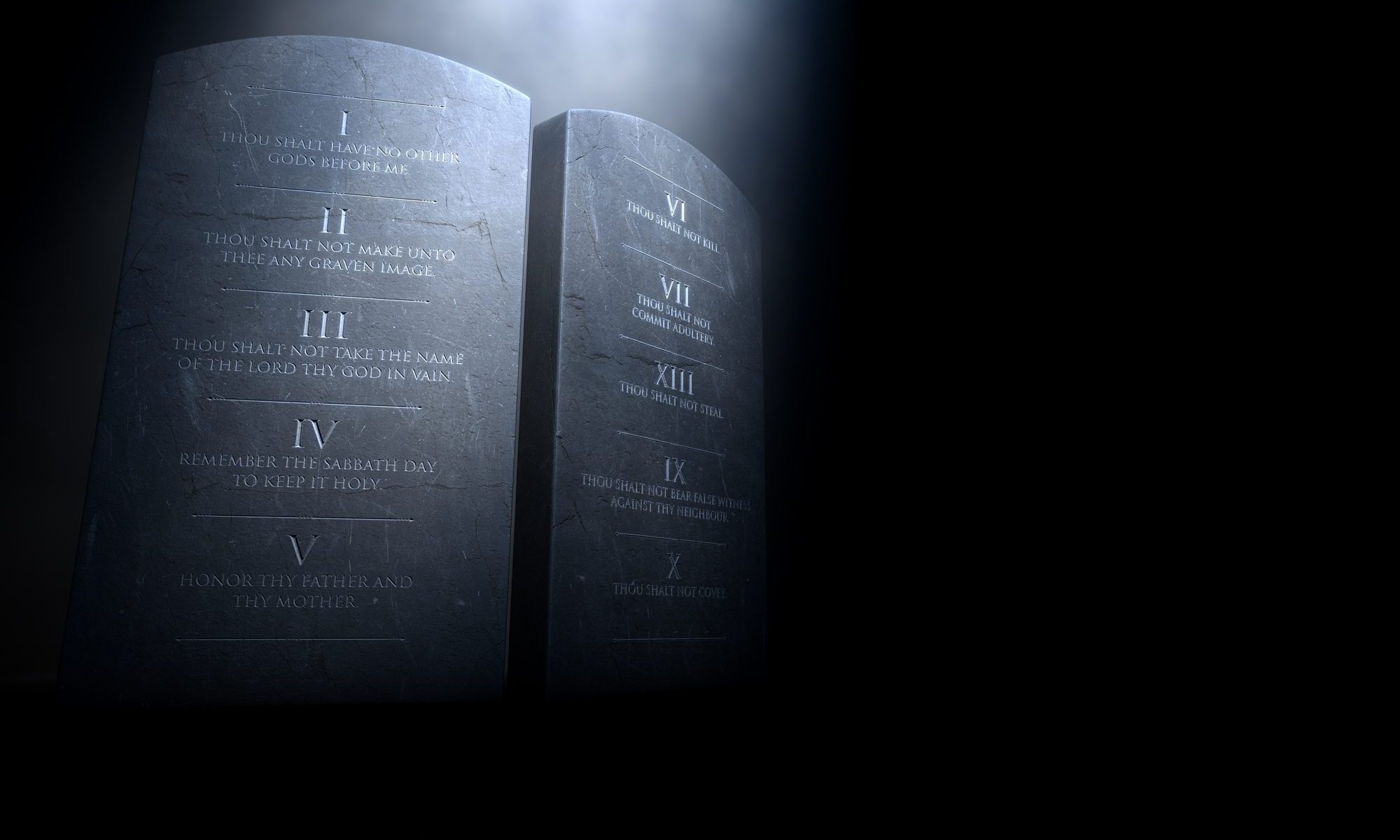 The Alabama House State Government committee on Wednesday clarified that the Ten Commandments may be displayed in State Government buildings as part of a historical displace. Senate Bill 181 is sponsored by state Sen. Gerald Dial, R-Lineville, and is carried in the House by state Rep. Arnold Mooney, R-Indian Springs.

Mooney said that SB181 states that property owned by the state may be used to display the Ten Commandments.

Mooney said that he was adding an amendment that says that the state will not spend any money in defense of the statute. Liberty council or groups like that would pay for the defense. The amendment prohibits defending the display with public funds. The Ten Commandments must be in a historical context.

State Rep. Barbara Boyd, D-Anniston, said, “I am not an atheist. I am a Christian. That said this bill is designed to pull out that statue that is in storage.

Mooney said “No, that monument has nothing to do with this.”

Boyd said in school there will be a bunch of lawsuits. “Not every school child is a Christian.”

Mooney said, ‘The purpose of the bill is when we have requests from individuals.” The display must comply with constitutional standards and it has to be intermingled with other exhibits.

State Rep. Jack Williams, R-Wilmer, said, “I am for your bill, though it does not go far enough for me.”

State Rep. Ralph Howard, D-Greensboro, said, “This bill does not solve one problem that this state does not have. We know that everybody in those schools are not Christian whatever happened to separation of Church and state

Mooney said, “If people bothered to read them (the Ten Commandments) it would help with discipline issues.”

Howard said, “We have other things to work on in this state.”

State Representative Ed Henry Henry, R-Hartselle, said, “I think it could be argued that the root cause of most of the problems is they have forgotten God. When you solve root problems you solve community problems. We should allow those local schools to display the Ten Commandments and pray if they want.”

Butler said, “John Adams said, ‘Our Constitution was made only for a moral and religious people. It is wholly inadequate to the government of any other.’”

Rep. Boyd said, “The Ten Commandments should have been read back when they were beating slaves.”

The committee voted to give SB181 a favorable report on a 9-3 vote. It is now in position for consideration by the full House.

The legislation allows Alabama patients to choose their own pharmacies rather than being forced to use a mail-order pharmacy.