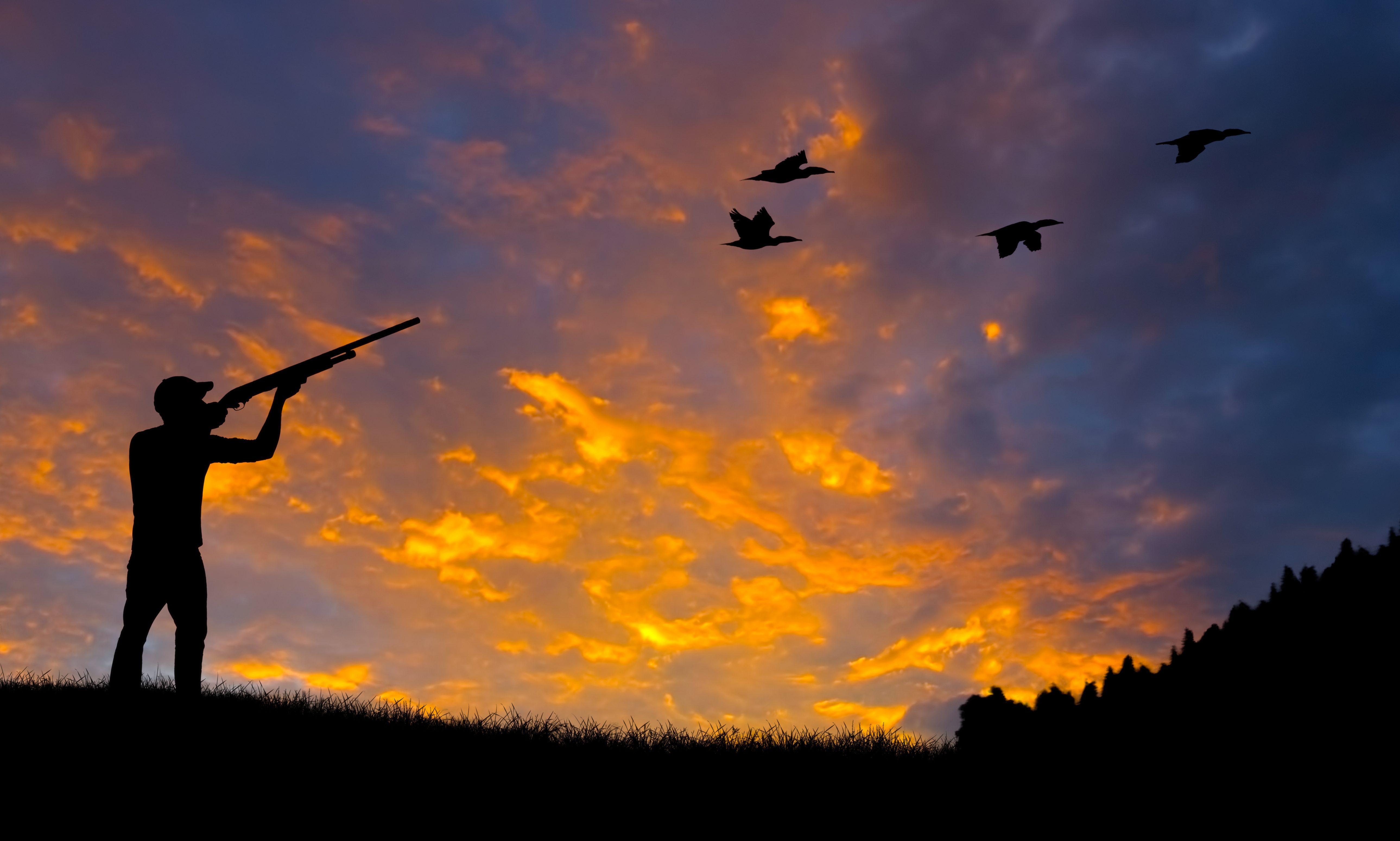 I have been working with Pheasants Forever, Inc., & Quail Forever for more than three decades with one goal in mind: the conservation and restoration of pheasants, quail and other wildlife through habitat improvements, public awareness, education and land management policies and programs.

Our Minnesota-based organization was formed in 1982 and now has locally based volunteer chapters in 42 states, including our newest chapter formed during an eventful visit the last week of February to the Alabama Black Belt. The Black Belt chapter will be the sixth Quail Forever group in the state.

We were fortunate to be invited to visit the Black Belt for the first time by the Alabama Black Belt Adventures Association (ALBBAA), an organization that holds the same values as Quail Forever. The ALBBAA is dedicated to wildlife habitat conservation and economic development of the beautiful rural areas in the 23 counties that make up the Black Belt. The marketing organization, founded in 2009, relies on the plentiful opportunities for hunting, fishing, camping and many other outdoors attractions to spur tourism. Thanks to the major role Raycom Media plays in supporting this effort by providing advertising on its many television stations across the country, visitors are increasingly finding their outdoor adventures in the Black Belt – and quail hunting is a growing pursuit.

We came to the Black Belt with modest goals, hoping to capture some fresh photography, videography and content for our Quail Forever Journal, Quail Forever website and social media platforms. We also brought along friends from Realtree, Browning firearms and apparel, The Flush television program on Outdoor Channel, LandLeader TV on RFD, Covey Rise magazine and Shooting Sportsman magazine. These partners were also on the trip to learn about southern Alabama quail culture and to generate content for their own media entities. Our goals were certainly surpassed.

In Alabama, we learned that Southern hospitality is no cliché – it’s the absolute truth. We enjoyed a sunset dinner at Shenandoah Plantation in Union Springs hosted by Tom and Sue Ellen Lanier. We savored breakfast at Rex and Jacque Clark’s High Log Creek Farm and Hunting Preserve near Hurtsboro. At High Log Creek, we saddled up horses and wagons to explore the habitat in search of quail behind the preserve’s fine array of pointing dogs. Acclaimed chef and Food Network Iron Chef winner David Bancroft of Auburn’s Acre restaurant prepared a dinnertime offering of Alabama seafood and wild game at Rex Pritchett’s Great Southern Outdoors Plantation back in Union Springs. And speaking of quality Southern food, Chris Hastings of Birmingham’s Hot and Hot Fish Club prepared a lunch featuring quail on Thursday at host Thomas Harris’ Gusto plantation in Lowndes County that showed why he is a nationally renowned chef. We also had the pleasure of enjoying a magnificent final quail hunt at Gusto that allowed participants to not only enjoy the work of gorgeous pointers that weaved through the loblolly and longleaf pines, but also to see the kind of habitat that should be the goal of all quail lovers. Internationally known trainer Mike Stewart of Wildrose Kennels of Oxford, Miss., wrapped up the day by sharing some of his expertise with four of his British Labradors working with unbelievable precision.

Perhaps the highlight of our Alabama adventure occurred at a gathering sponsored by Caliber at the Alabama Wildlife Federation’s NaturePlex in Millbrook where Dr. Bill Palmer of Tall Timbers Research Station in Tallahassee, Fla., addressed a crowd of 100, excited to hear his quail expertise. I was energized by the group’s enthusiasm for quail and quail habitat. It was at that event that the Black Belt Quail Forever chapter was announced.

Unique among conservation organizations, Quail Forever chapters retain 100 percent decision-making control over the funds they raise locally. The group represents 140,000 bird-hunting conservationists who have been responsible for 15 million acres of habitat accomplishments while also earning Charity Navigator’s top rating for six consecutive years. Lovers of quail in the entire state have already been partners with ALBBAA through the Alabama Quail Trail, which can only be enhanced by more Quail Forever chapters.

The newly created Quail Forever chapter will work with the local community and landowners to improve the area’s habitat for quail. Ultimately, these habitat efforts will benefit all wildlife in the Black Belt, water quality, and the area’s recreational-based economy. We were proud to witness the many ways ALBBAA is already promoting quail hunting adventures in the region through media channels of Quail Forever, the country’s largest collection of bird-hunting conservationists. This an exciting new direction for Alabama, its Black Belt region and its people.