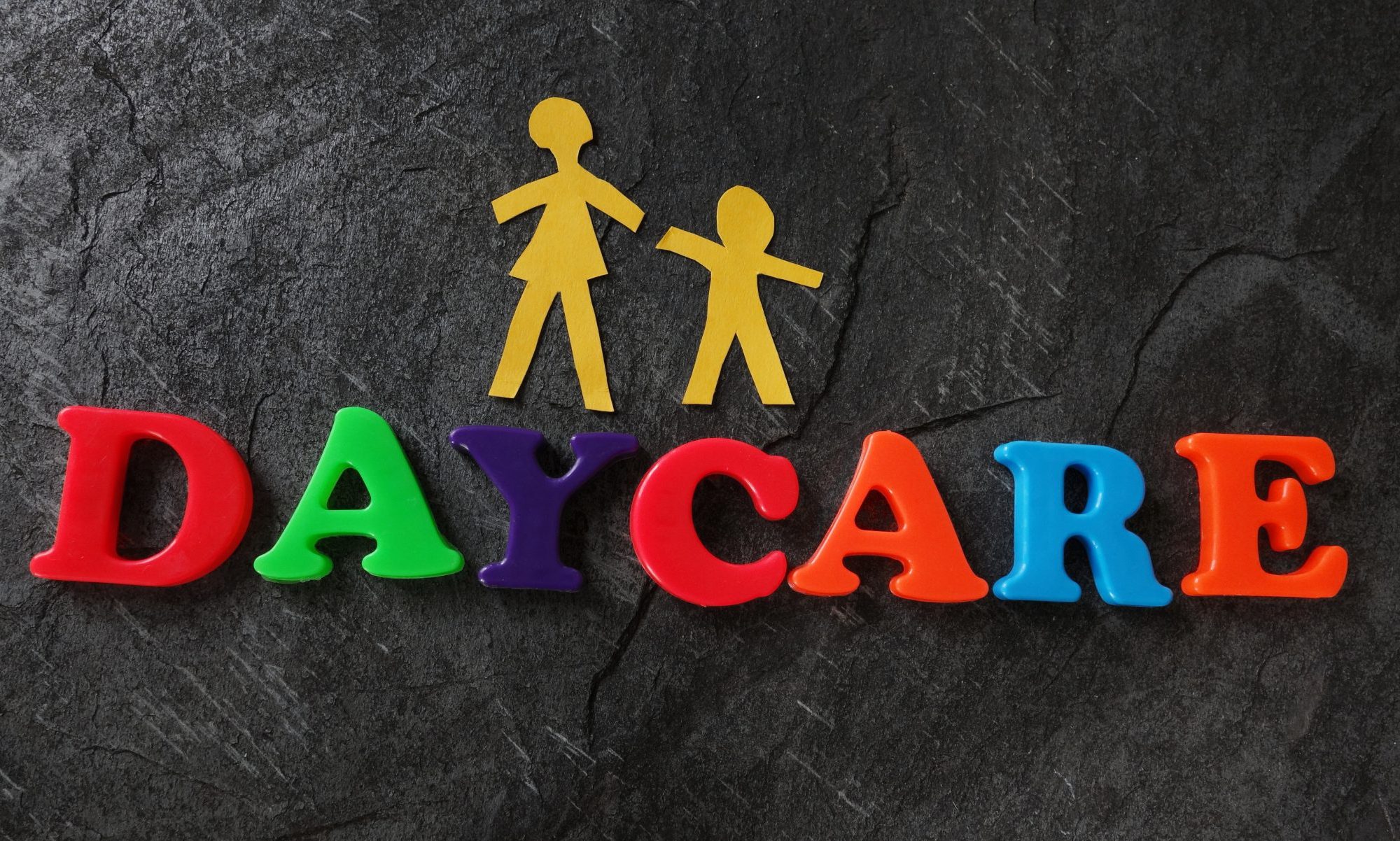 The day care bill that would license certain day cares in Alabama has left the Legislature to the governor’s desk after a long tussle in the State House.

Alabama’s Senate approved the bill 23-4 Thursday after state Sen. Shay Shelnutt, R-Trussville, relented on Wednesday saying that he would no longer “stand in the way” of the bill’s passage.

Shelnutt initiated delay tactics when it first came to the floor last month, and the senator is primarily the cause of its failure last year. He opposed the bill on the grounds of religious day cares being licensed, and the structural requirements that would be imposed on them.

Religious day cares in non-profit schools and churches were the main concern of opponents to the legislation. The bill’s sponsor Rep. Pebblin Warren, D-Tuskegee, worked with multiple groups to reach a compromise.

The final bill was a weakened version that only would affect some day cares in the state, as opposed to the original goal of licensing all day cares. The factor that would determine licensing would be if the day care accepted federal dollars in grants.

Warren said the compromise was worth it if the bill could be passed by the Legislature.

In a statement after the bill’s passage, Warren said it was a “great day for the children of Alabama.”

“This legislation will go a long way to ensuring a safer environment for children across the state who attend these facilities,” Warren said. “I greatly appreciate all the support from my colleagues and look forward to the Governor signing this important legislation.”

While ultimately voting in favor of the bill, state Sen. Vivian Figures, D-Mobile, said that all day cares in the state should be protected.

“We need to come back and bring something stronger,” Figures said.

Other proponents of the bill voiced similar sentiments. VOICES for Alabama’s Children said the bill is an “incremental step” in a statement after its passage.

“While the bill provides additional protections to some programs, we continue to reiterate our position—as we have clearly and repeatedly stated throughout this debate—that every child care facility should be licensed in the state of Alabama,” Melanie Bridgeforth, VOICES for Alabama’s Children’s executive director, said in the statement.

The bill was delivered to the governor a little after noon on Thursday.