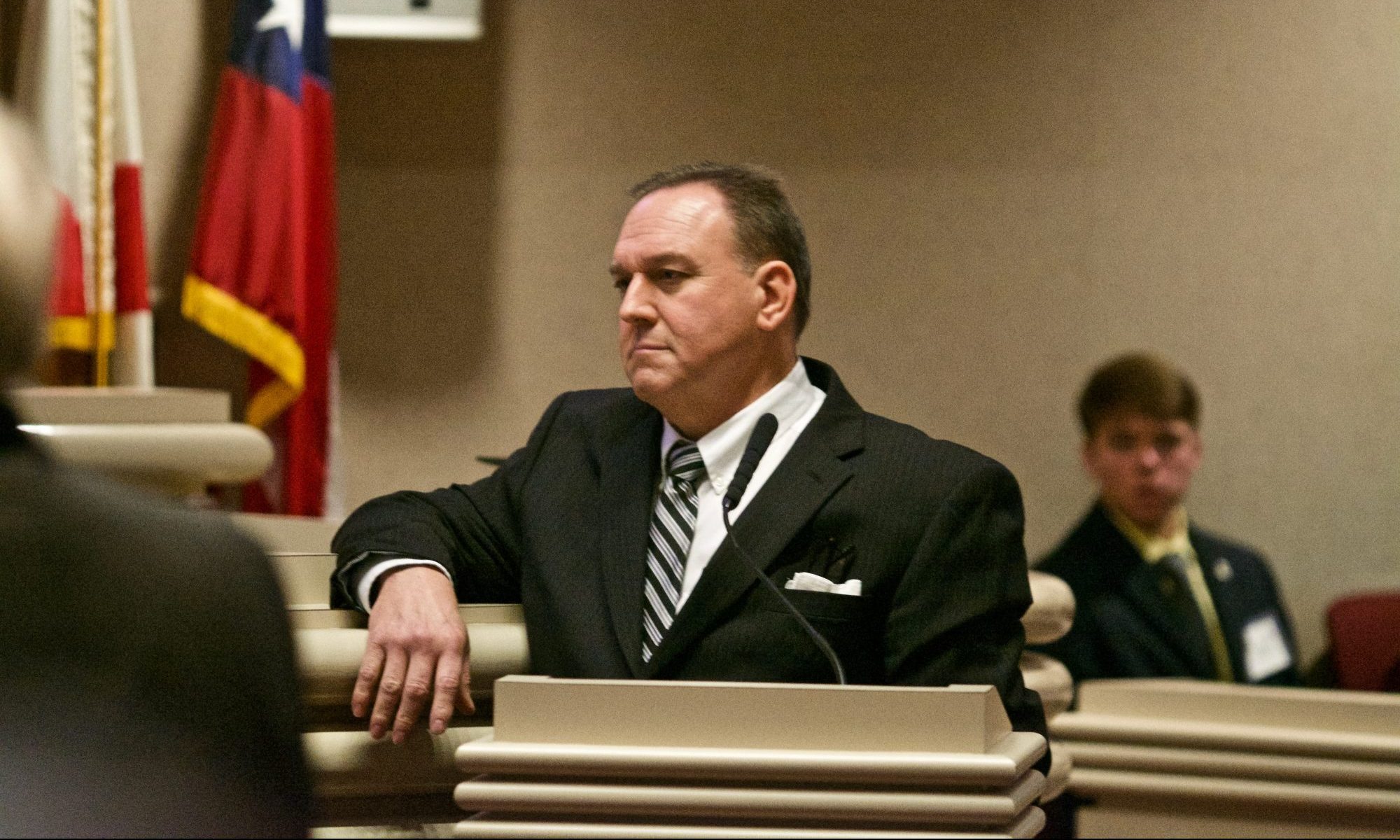 Just before ending this year’s legislative session, the Alabama House of Representatives voted to send a controversial economic development bill — one that would exempt a large group of “economic development professionals” from having to register as lobbyists — to Gov. Kay Ivey’s desk.

By a vote of 52 to 22 with a large contingency of 22 abstentions, the House concurred with changes made in the Senate Wednesday.

Final passage of the bill came after days of negotiations that attempted to win over detractors, but the debate in the House Thursday was still contentious.

HB317, sponsored by Rep. Ken Johnson in the House, has been the subject of intense scrutiny from a number of lawmakers, who say the bill would give some the ability to skirt the ethics laws. The bill had been bogged down in the Senate for the past week, but leadership in both chambers made a concerted effort to get it through.

Supporters have said the bill is needed to keep Alabama on par with other states that do not require economic developers to register as lobbyists.

“The Ethics Commission basically would not take a position on that issue, and because they wouldn’t take a position, the uncertainty among economic developers and site selectors, they were hesitant to play out in the arena in Alabama,” said Senate President Pro Tem Del Marsh, R-Anniston.

Marsh carried the legislation in the Senate, using his muscle as the top lawmaker in the Legislature’s upper chamber to get the legislation through in the final weeks of the session.

“It was a very tight piece of legislation,” Marsh said. “It dealt strictly with economic developers and site selectors, and it has a one-year sunset on it. I think it’s about as tight as you can get.”

Some, including Sen. Dick Brewbaker, R-Montgomery, who was perhaps the bill’s most outspoken opponent, said the bill was too broad and should have been narrowed to include only site selectors, a smaller group of economic developers who help companies navigate the location selection process for projects.

Opponents have said the breadth of the economic developer definition could open the door for mischief.

The 15 to 14 vote in the Senate was largely along party lines. No Democrats voted for the bill but several Republicans also voted against it including several who aren’t seeking re-election, among them Brewbaker, Sen. Trip Pittman and Sen. Paul Sanford.

Opposition in the House was also largely Democratic but included Republicans, too. Rep. Phil Williams, R-Huntsville, said he worried the bill would cut the House out of the oversight process for economic development projects.

“I believe this bill could turn the House of Representatives into a rubber stamp, to rubber stamp deals we were not a part of,” Williams said.

Some signaled the bill might become a campaign issue.

Ivey – whose office and cabinet have been pushing for the legislation — said the bill would ensure the strength of the ethics laws while keeping “Alabama’s doors open for business.” She signaled Thursday that she would sign the legislation.

“The passage of House Bill 317 enables Alabama to remain on a level playing field with other states, as we compete for job creating capital investments,” Ivey said. “Our ability to attract highly sought after economic development projects is vital to ensure that Alabama continues to experience record-low unemployment.”

Changes made in the Senate Wednesday added a one-year expiration date to the bill. Sen. Phil Williams, R-Rainbow City, said the sunset provision would require lawmakers to come back and revisit a broader comprehensive review of the state’s ethics laws.

On the House floor, Rep. Chris England, D-Tuscaloosa, said there may be more nefarious intentions behind the sunset clause.

“It seems like to me that if we adopt a clause that kills a bill in a year, then we know something is wrong with it,” England said.

The bill will expire in April 2019, when lawmakers will have to decide whether to renew its provisions or include it within a wide rewrite of the ethics laws.

The bill would exempt any professional economic developer — a wide range of individuals with a broad definition — from having to register as a lobbyist, thus essentially exempting them from the statutes in the ethics laws that pertain to lobbyists.

Other provisions were added Wednesday to narrow that definition to exclude lawmakers, public officials and those who would otherwise have to register as lobbyists from being able to obtain the exemption. It also added a “revolving door” provision that prohibits lawmakers from being considered economic development professionals for two years.

“The only people who will have the opportunity for the exemption are the true economic developers that were never intended to be in the (ethics) bill to begin with,” Williams said Tuesday of the changes.

England, who said economic developers frequently engage in lobbying, said Thursday that proponents of the bill were “drawing a distinction without a difference because there’s money involved.”

Some proponents were comforted by the sunset clause, saying the Legislature could make needed fixes later if required.

“Do we sometimes have to come back and fix bills?” said Rep. Paul Beckman, R-Prattville. “Sure, because we’re part-time legislators, serve for 30 days and don’t know what the far-reaching effects of a law will be.”

Some statewide political candidates on both sides of the aisle have called on Ivey to veto the legislation. Democratic gubernatorial candidate and Tuscaloosa Mayor Walt Maddox said the bill will weaken the ethics laws and open the door for more scandals like those that took down former House Speaker Mike Hubbard, R-Auburn.

“If she does not reject this attempt to further weaken accountability, it will reinforce Alabama’s standing as one of the most corrupt states in the union,” Maddox said in a statement.

Former Deputy Attorney General Alice Martin, who’s seeking the Republican nomination for attorney general against Attorney General Steve Marshall, has also criticized the bill. Martin was heavily involved in Hubbard’s prosecution. Marshall’s office has supported the bill after initial changes were made in the House.

Ivey will have ten days to sign the legislation.