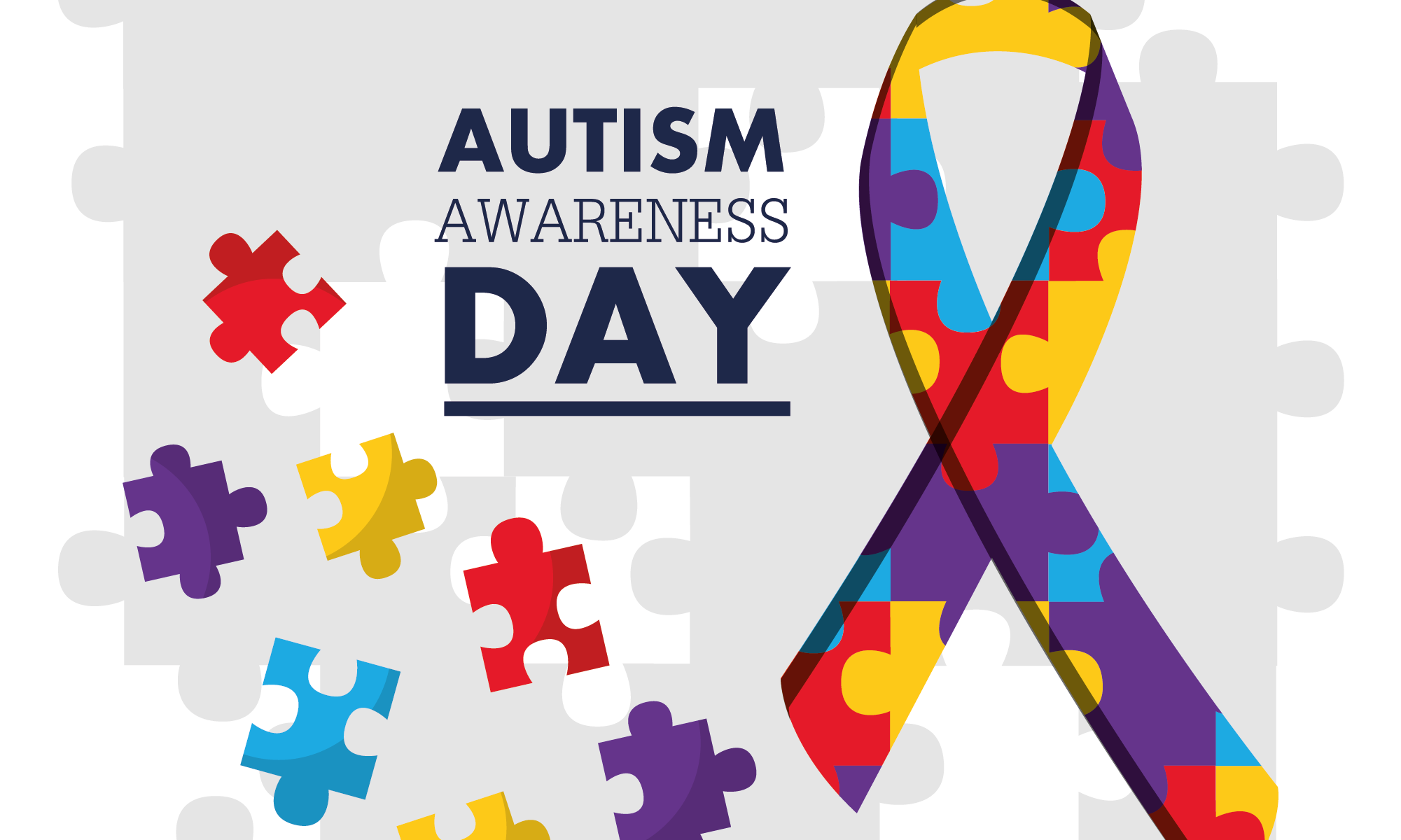 April is National Autism Awareness Month and as the father of a child on the autism spectrum, I know firsthand the importance of raising awareness for the 50,000 Alabamians impacted by autism.

Affecting one in every 68 people, autism has become the country’s fastest growing developmental disability. I have spent the past decade advocating to raise awareness so that families like mine have access to the best resources for their loved ones with autism spectrum disorders.

My daughter Riley was a non-verbal three-year-old when we learned that she was on the autism spectrum. At the time, we knew very little about autism and were unsure how her life, and our family, would be impacted with this new reality. After enrolling Riley in an early intervention program and therapy participation, her social skills improved remarkably.

In the twelve years since we first received the diagnosis, I have been continually amazed at the progress Riley has made. One of my proudest moments as a father was listening to my now 15-year-old daughter share her story with the Senate Judiciary committee meeting last year. With all eyes and ears on her, Riley revealed how support services from the Autism Society of Alabama (ASA), in addition to therapy, helped her overcome many of the struggles that children with autism face.

Through advocacy efforts, my family and I have become heavily involved with the Autism Society of Alabama, the state’s leading source of education and resources for autism. The ASA seeks to improve services for families of those on the autism spectrum because every individual has inherent worth and dignity, and deserves accessible, individualized, comprehensive services.

This April, Alabamians have the opportunity to support individuals and families affected by autism through many programs available through the ASA.

The ASA will host several Funky Fun Run events in cities across the state during national Autism Awareness Month, bringing runners and walkers together for an enjoyable event sporting their favorite retro wear and wigs. With more than 50,000 children and adults affected by autism in Alabama alone, fundraisers like the Funky Fun Run help provide educational resources, parent networking groups, collaborative agency efforts and so much more.

Those who are unable to participate in the run, can make a monetary donation to support an Angel for Autism. These loving tributes honor and remember those affected by autism spectrum disorder to help provide family camps, regional conferences and personal assistance in accessing autism resources.

By supporting a walk, volunteering or donating this April, there are countless ways to support the ASA’s mission. Together, we can make a difference in the lives of Alabamians affected by autism and help contribute to the incredible work of the Autism Society of Alabama.

Cam Ward is a Republican member of the Alabama Senate and has represented District 14 since 2010. He and his wife Lindsey currently reside in Alabaster with his daughter, Riley.

U.S. Attorney Jay Town recognized Tuesday that April is National Child Abuse Prevention Month, a time to focus on the safety and well-being of...

Last updated on April 21, 2020, at 06:21 pmAccess to healthcare services is critical to good health, yet Alabama rural residents face a variety of access barriers which... 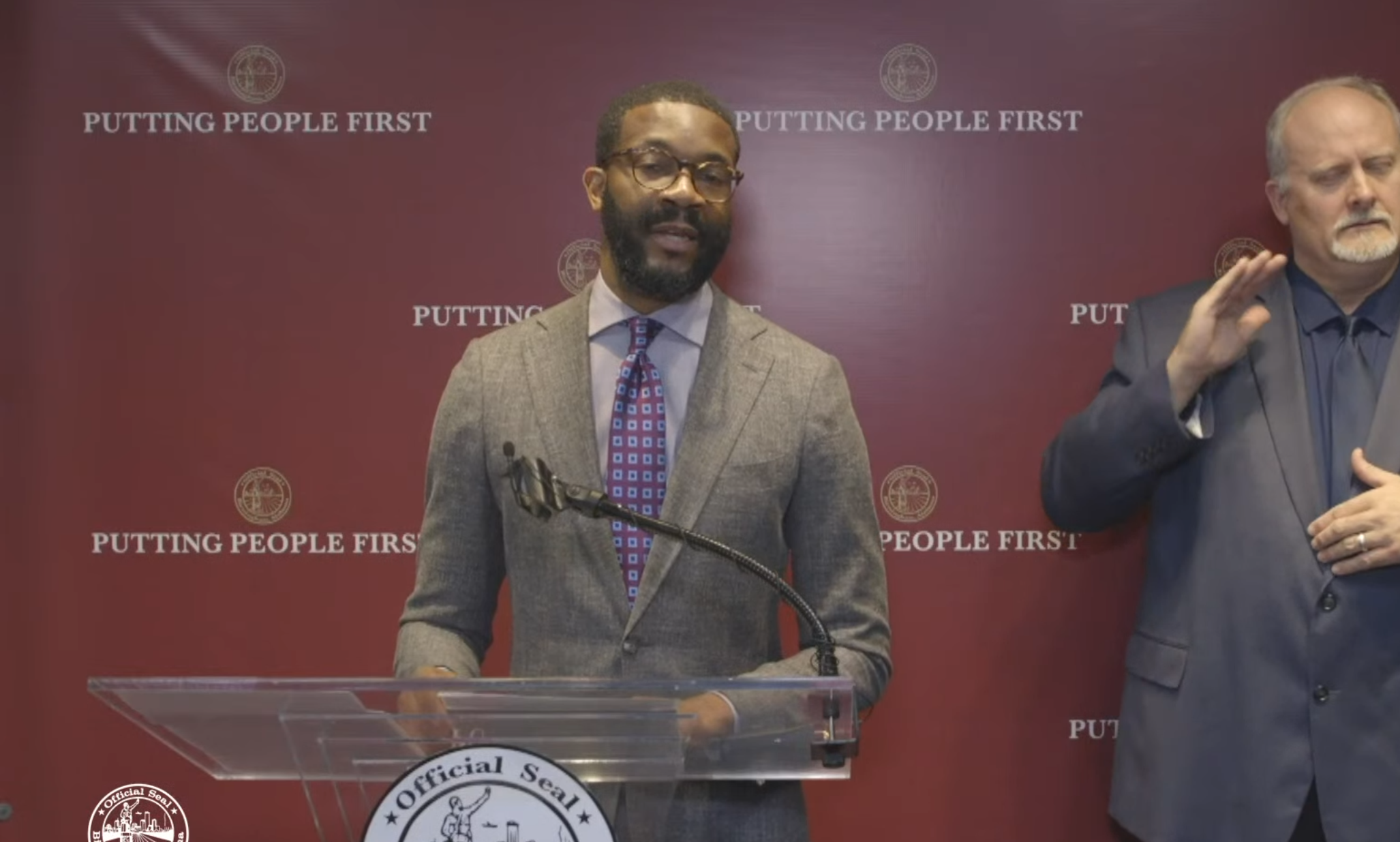 The city of Birmingham has extended its shelter in place order until April 30. The Birmingham City Council voted unanimously to implement the order,...