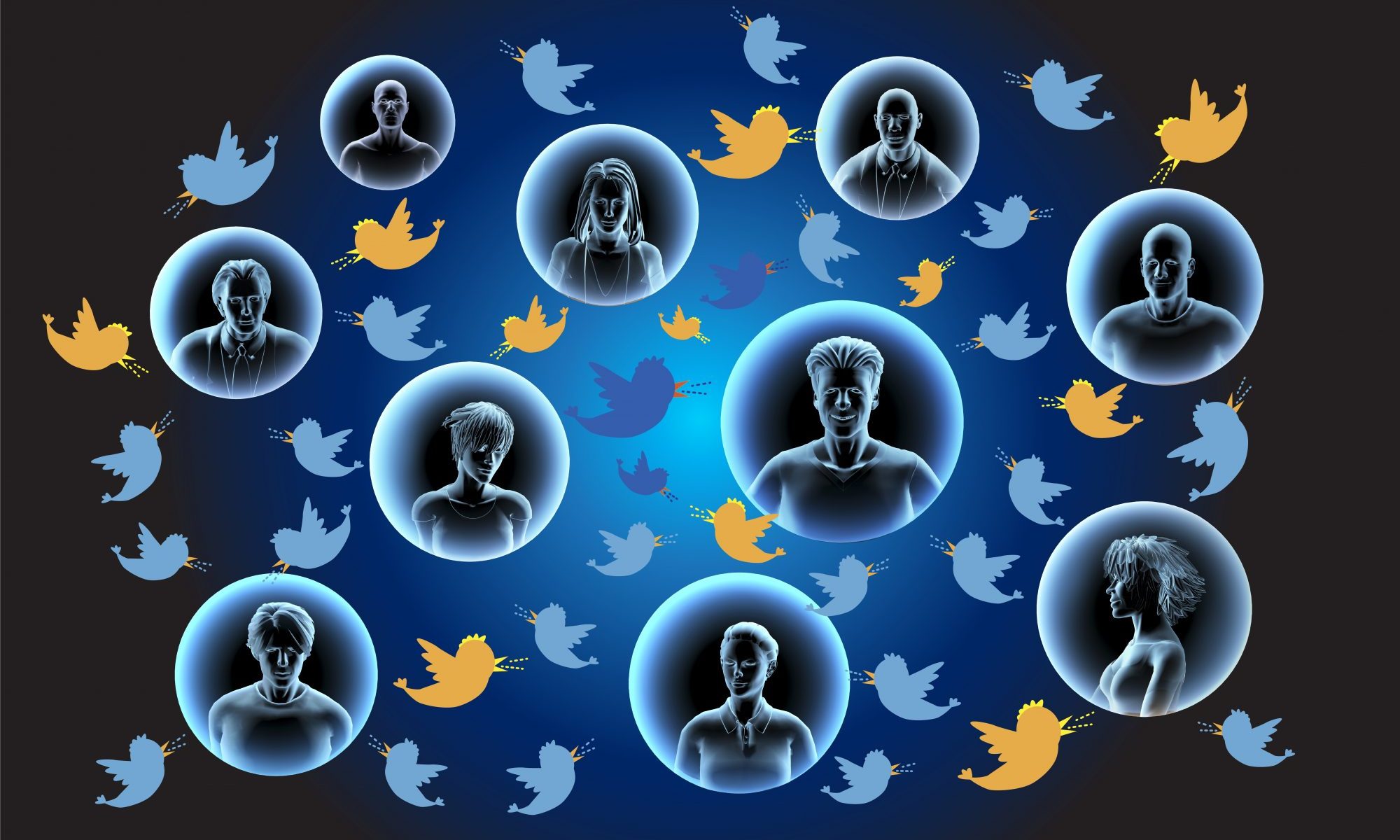 A Sue Bell Cobb campaign advisor has been exposed as being behind an effort to create a host of fake social media accounts that were anti-Trump, anti-Bernie Sanders and pro-Democratic Party.

The allegations were made in a Huffington Post article by Paul Blumenthal.

Special Prosecutor Robert Mueller has identified a dozen Russian nationals that he alleges conducted a pro-Donald Trump, anti-Hillary Clinton social media campaign, but they weren’t the only ones allegedly creating phony Twitter networks to advance their political agenda.

During the presidential campaign Albright denounced Democratic Presidential candidate and U.S. Senator Bernie Sanders, I-Vermont, as a fraud, a liar, and a racist in her posts on social media. She declared that Bernie’s free college promise was racist. The outspoken criticism of Sanders naturally drew Bernie Sanders supporters into vigorous debate on social media with her, but they were bombarded by an avalanche of pro-Hillary and anti-Sanders posts supporting Albright.

One of the Sanders supporters, Trevor, noticed that when Albright responded to him, her tweets were rapidly retweeted. What made this unusual is that it was the same series of accounts that were doing the retweeting each time. This barrage of notifications made it look as though there was an avalanche of opposition to everything he said and supporting Albright. Trevor began researching this phenomenon and claims that he discovered that these were not normal accounts. They appeared to be bots, which are automated accounts cleverly disguised as real people being used to amplify a particular political message.

Albright told the Huffington Post that the accounts were voluntarily handed over by their original users to an unnamed client of hers to be automated in “an analytics program.” She said she was bound by a non-disclosure agreement and could not disclose who was collecting and automating these accounts or for what purpose.

Twitter allows users to automate their accounts, including setting up automatic retweeting and liking of other accounts. This increases activity on the platform, something Twitter obviously wants to do.

These tactics on social media have been adopted by a number of groups including: allies of Mexican President Enrique Peña Nieto, pro-Trump neo-Nazis, and the Chinese government.  Anyone familiar with the anti-Roy Moore social media phenomenon in the fall special election interacted with a number of fake accounts that they had not seen before and have not seen since.

Not surprisingly, Albright attacked Moore on social media during the campaign.

“Republicans don’t do this. They know Trump is flawed, but he hates the same people they do and has the power to f*ck with those people, and that’s more important. ‘Christians’ know Roy Moore is terrible, but he’ll get them that Supreme Court Justice. The means justifies the end.”

That opinion of hers was retweeted 153 times and liked by 447 people. Were any of these accounts zombies under her control? We don’t know for certain one way or another.

When someone on Twitter asked who was the Democratic equivalent of Roy Moore was; she responded: “That would be one Bernie Sanders.”

According to Blumenthal, over the course of the last year or so, the accounts controlled by Albright’s anonymous client made Albright their favorite account to retweet, almost always as a group. The fake accounts also retweeted people who responded to Albright’s tweets, usually as a group, and often while in a debate with other users.

Sally Albright lives in Washington and describes herself on Twitter as: “Comms Strategist, Organizer, Voter Advocate, Rock & Roll Girl. Unprofessional Writer. Alabama Expat. Don’t be alarmed if I mistake you for a hat #Resist”

A number of these zombie accounts appear to be complete fakes using pictures of real people taken often without permission and then attached to someone else’s name.

Albright told reporters that she is no longer connected to the unknown project and admits that there could be issues with these tactics.

“I don’t really see it as the same thing as the Russian accounts, but I guess since you’re calling me about it, I guess that means that it’s something that I didn’t think that it was ― if that makes sense,” Albright said. “People seem upset by it in a way I did not anticipate.”

What exactly Sue Bell Cobb is paying Albright to do for her $4,140 is unclear at this time.

To read the full report in the Huffington Post.