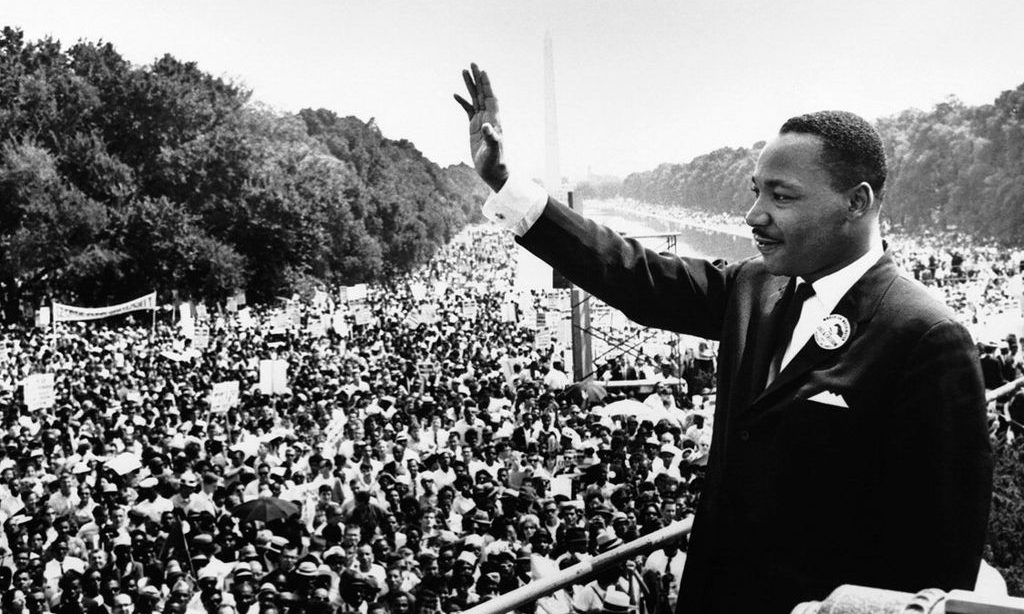 A number of Alabama leaders acknowledged the anniversary of King’s tragic death.

Governor Kay Ivey said on social media. “Today, I ordered the AL State Capitol bell to toll 39 times at 6:01 pm to mark the 50th Anniversary of the death of Rev. Dr. Martin Luther King, Jr. What a beautiful view from the State Capitol down to the Dexter Avenue King Memorial Baptist Church.”

U.S. Senator Richard Shelby (R-Alabama) said, “It has been 50 years since the tragic loss of one of America’s greatest leaders, Dr. Martin Luther King, Jr. His strength and ability to unite our country inspires us all, and we should strive to continue living out his legacy every day.”

U.S. Senator Doug Jones (D-Alabama) said, “Dr. Martin Luther King, Jr.’s influence extends to nearly every aspect of our lives today: where our children learn, where we work, where we live, and more. So much progress has been made in the 50 years since his death, but it’s clear we’ve got plenty more work to do. As I have done throughout my career, I’ll continue to fight for our principles of justice, fairness, and equal opportunity for all. #MLK50.”

U.S. Representative Bradley Byrne (R-Montrose) wrote on social media, “Today we remember the life and legacy of Dr. Martin Luther King, Jr. Dr. King’s “I’ve Been to the Mountaintop” speech was his final address before his assassination in 1968. Fifty years later, we continue work to promote equal opportunities for all and keep his dream alive. #MLK50”

U.S. Representative Terri A. Sewell (D-Selma) said, “Fifty years ago today, our nation suffered a devastating loss when Dr. Martin Luther King, Jr. was shot and killed. His life was cut tragically short, but half a century later his nonviolent fight for equality and racial justice lives on.”

Former Alabama Chief Justice and Democratic candidate for Governor Judge Sue Bell Cobb wrote, “For a life lived boldly, bravely and with a defining grace, we remain forever grateful. May you always rest in Peace, Dr. King. Because you showed generations of us by your example. And you were taken from us too soon. #ShiningExample #MLK.”

Tuscaloosa Mayor and Democratic candidate for Governor Walter “Walt” Maddox said, “Words are inadequate as we remember the legacy of Dr. Martin Luther King, Jr. on this the 50th Anniversary of his assassination. For most of us in public service, when it comes to honoring Dr. King, we select one of his many inspirational quotes, and we try to summarize it in a way that is reaffirming and sanitized.
While intentions may be honorable, it falls woefully short of honoring an American patriot whose life was cut tragically short. Frankly, it is an impossible task to recognize a person who by sheer force of perseverance forced our nation to confront its original sin.”

President Donald J. Trump (R) said, “The Reverend’s devotion to fighting the injustice of segregation and discrimination ignited the American spirit of fraternity and reminded us of our higher purpose,”