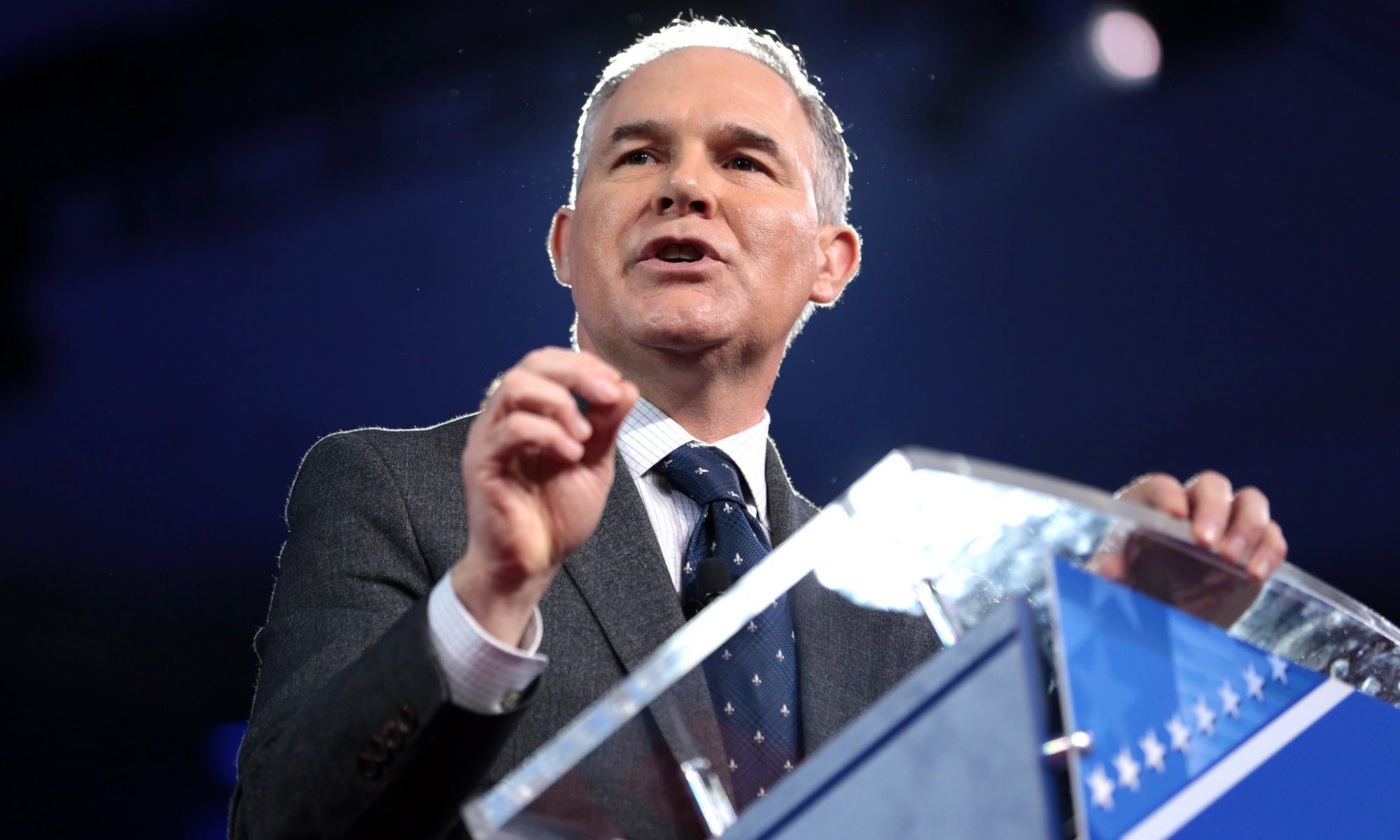 For evangelicals the Bible is the authoritative for our faith. Therefore, we believe as the psalmist says, “The earth is the Lord’s, and everything in it, the world, and all who live in it;” (Psalm 24:1-2 NIV). God created the earth and all who live on it — thus belonging to Him, and as such have value and worth independent of human valuation.

President Trump’s campaign rhetoric seemed to restate those biblical values in his promise to care for forgotten Americans. However, President Trump’s Administration, especially the head of the Environmental Protection Agency (EPA), Scott Pruitt, have done little to defend the forgotten, especially our unborn and newly born children. While claiming to be pro-life, they have done little to fulfill EPA’s Mission, “To protect human health and the environment.” Instead they have pandered to industry lobbyists, proposed bailouts to the dying fossil fuel industry, and “lived high on the hog” instead of defending the lives and health of our children.

On Monday Mr. Pruitt announced plans to roll-back car fuel efficiency standards. As American Lung Association’s (ALA) President Harold Wimmer stated: “Weakening federal protections from vehicle pollution threatens public health … especially children, older adults and those living with a lung disease, who are most at risk to the health impacts of unhealthy air.”

We still have a great deal of work to do to clean up our air, yet Mr. Pruitt is moving us backwards. According to ALA’s 2017 State of the Air Report, 29.5 million children live in areas that receive an F for at least one air pollutant, and 40 percent of all Americans live with unhealthy air.

The fuel economy rollback is but one of the attacks on public health by the Trump Administration. Currently the Administration plans to roll-back the Clean Power Plan, the New Source Performance Standards for Fugitive Methane, Control Techniques Guidelines for existing natural gas protection, the Bureau of Land Management’s methane flaring and leaking standards, the Cross-State Ozone Rule, and the Mercury and Air Toxics Standard to list a few. Mr. Pruitt has even put forward a rollback of a requirement that old refurbished truck engines put in new truck bodies meet new truck pollution standards, basing his decision on a study by the main manufacturer of these new truck bodies. This follows a pattern by Mr. Pruitt — accept findings by affected industries while ignoring what EPA’s own scientific experts and other medical experts say.

Our nation has provided subsidies for almost 100 years to the fossil fuel industries. Yet the most egregious costs are hidden in the bodies of our children. Over 100 toxic chemicals are emitted as a direct result of fossil fuel combustion that directly damage human health. These include: polyaromatic hydrocarbons; arsenic; lead and mercury; carcinogens like benzene; and fine particles that are all inhaled and harm vital organs including the heart, lungs, and brain.

Nearly 4 million kids go to school within a half mile of oil and gas facilities, exposing them to airborne toxins throughout the day. Up to 40 percent of babies born to mothers living within that same half mile of gas facilities are born early, have low birth weights, and have increased risks to birth defects, cancers, and other life-long health hazards. Yet the Trump Administration’s EPA and BLM have decided to halt common-sense standards to limit the methane leaks, defend our kids, and save industry money.

Given that 1 in 3 children in the US suffer from Asthma, ADHD, Autism, and severe allergies with links to fossil fuels and petrochemicals — enough is enough. President Trump, your EPA and its policies are not helping the forgotten, they are harming our current and future generations. It’s time to follow your promise to America, your promise to be pro-life, and do what the Bible commands:

“Speak up for those who cannot speak for themselves, for the rights of all who are destitute. Speak up and judge fairly; defend the rights of the poor and needy.” Proverbs 31:8-9 (NIV) 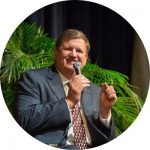 Rev. Mitch Hescox is the President & CEO of the Evangelical Environmental Network.