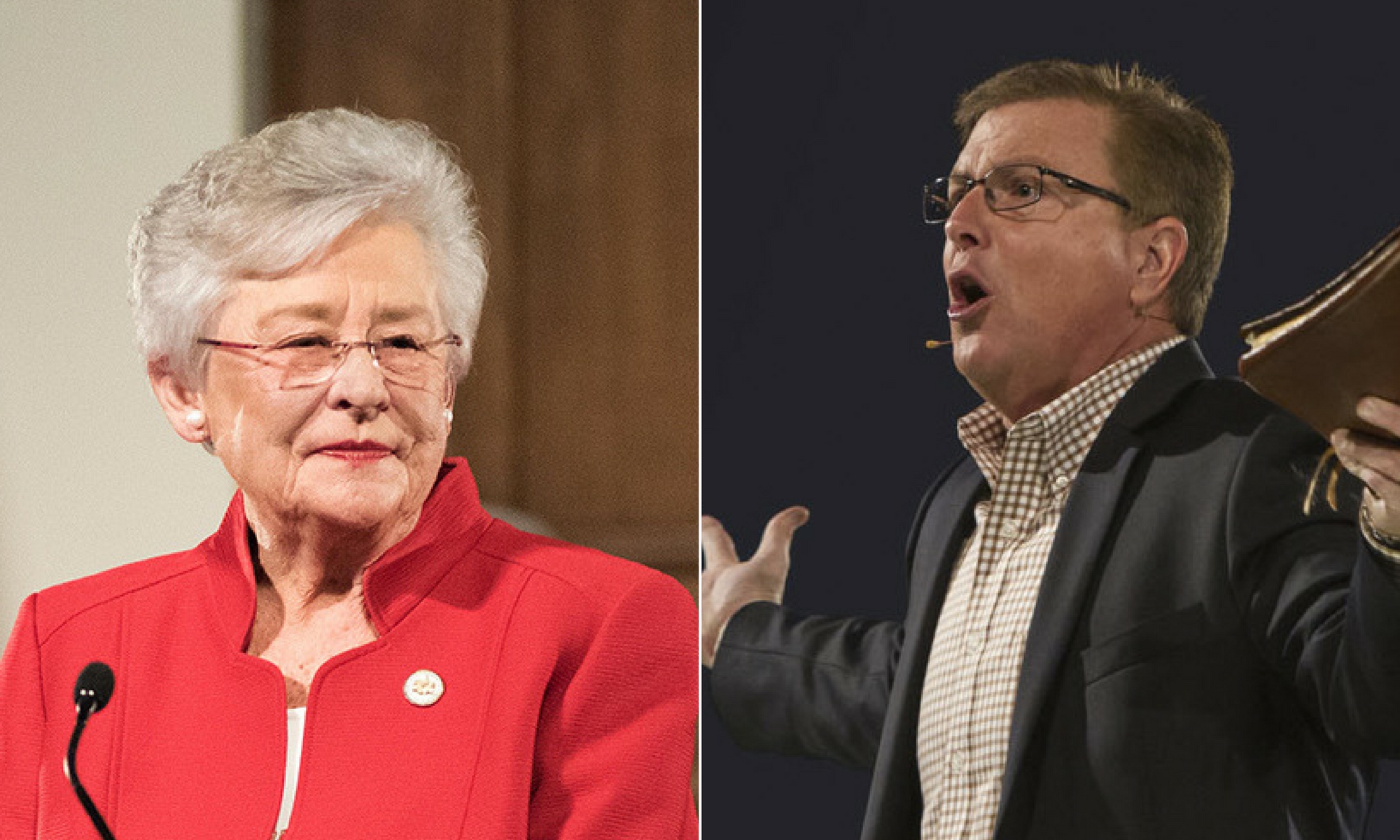 “After ​decades in politics and over a million dollars in special interest money, today’s signing of House Bill 317 is to be expected from Kay Ivey,” Dawson said. “Follow the money and you’ll find where she gets her talking points: from the same lobbyists and politicians who have betrayed the people of Alabama at every turn and I’m not having it.”

“House Bill 317 was plagued by a stench of backroom politics at every turn and today is no different. Why an eleventh-hour rush to fast-track the legislation through both chambers?” Dawson asked. “Why pass legislation dealing with ethics when a comprehensive revamp of the ethics laws is on schedule for 2019? Why claim it’s a must-have for economic development when weekly headlines feature new businesses flocking to our state? Why a 15-14 division in the Senate and 22 abstentions in the House on a critical issue? And, if it strengthens ​our ethics laws and creates jobs, why the one-year expiration?”

Dawson claimed that House Bill 317 establishes a convoluted exemption for full-time economic development professionals within the state’s definition of a lobbyist. Further, it gives the State Industrial Development Authority purview over the issuance of up to $100 million in bonds to be used for a broad range of economic development-related projects; the contracts will be protected by a two-year confidentiality agreement.

“As I have said many times, ‘when there’s a question, there’s no question,’” Dawson said. “Considering that Alabamians have no good reason to trust Montgomery leadership at this time, House Bill 317 is questionable at best and at worst—disastrous—with political insiders using our dollars to select economic winners and losers behind closed doors for one year.”

“It’s not an either/or situation, it’s both/and. Our economy can boom even as we establish the highest of ethical standards in Montgomery. Unlike Kay Ivey, I’m working hard to earn your vote and will work hard to keep it by refusing to put special interests and politicians over what’s best for the people​ and that’s how we will move Alabama forward.”

“House Bill 317 enables Alabama to remain on a level playing field with other states, as we compete for job creating capital investments. Our ability to attract highly sought economic development projects is vital to ensure that Alabama continues to experience record-low unemployment,” Ivey said. “This legislation makes clear that we are committed to attracting world-class jobs for all Alabamians. I appreciate the work of the entire legislature in passing this bill. I am especially thankful to Senate President Pro Tem Del Marsh, House Speaker Mac McCutcheon, Senator Phil Williams and Representative Ken Johnson for their leadership in ensuring the strength of our ethics laws, while keeping Alabama’s doors open for business recruitment and new jobs.”

Scott Dawson and Kay Ivey face off in the Republican primary on June 5. Huntsville Mayor Tommy Battle and State Senator Bill Hightower, R-Mobile, are also running in the GOP primary.