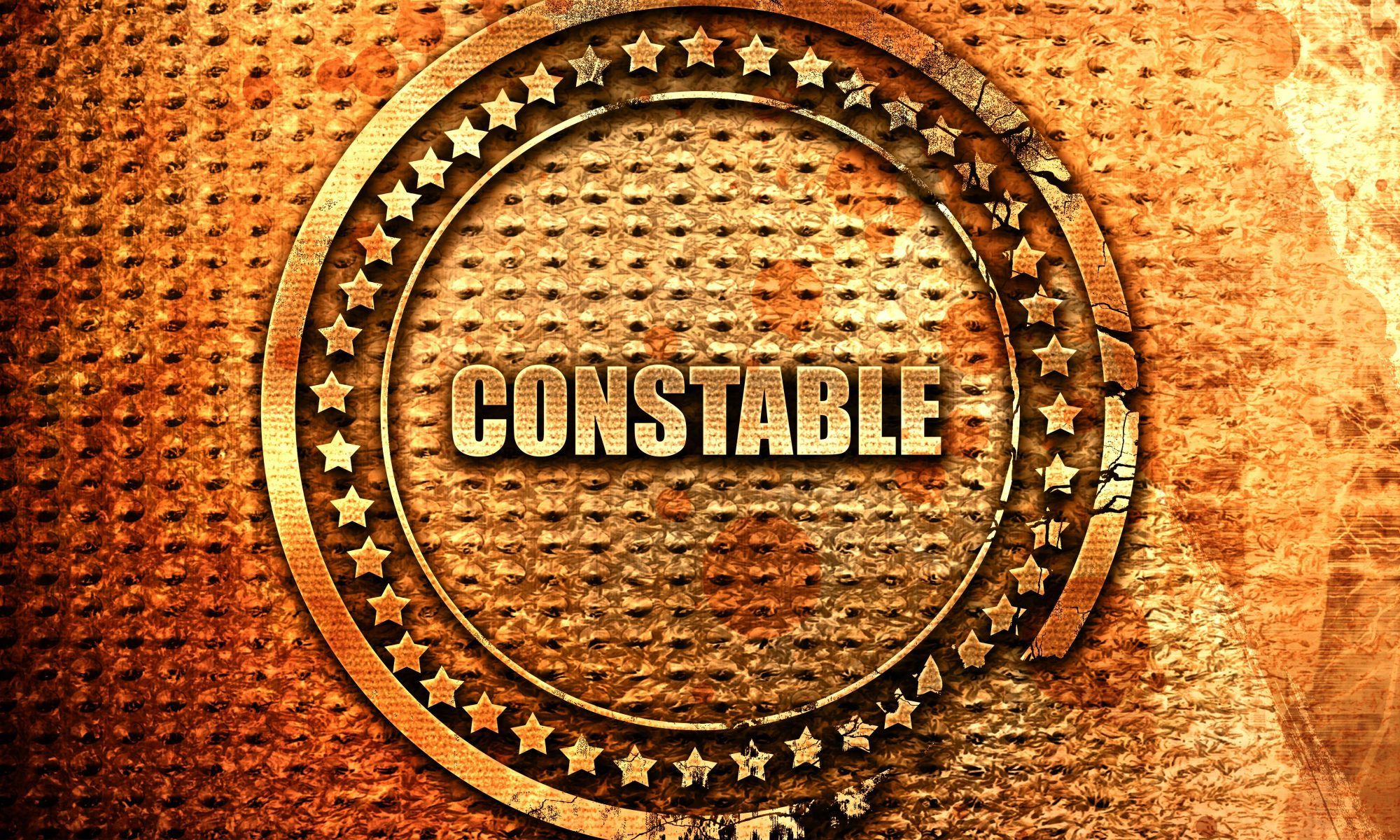 Constables from Jefferson County were among hundreds of Law Enforcement Officers who participated in the National Constables and Marshals Association (NCMA) Training Conference in Orange Beach, Alabama, on April 3-6, 2018.

“This year’s NCMA Training Conference was a tremendous opportunity for training as well as meeting other officers from across the nation,” District 48 Constable Jonathan Barbee said in a statement.  “Mass shootings are a danger we all face, as we’ve seen at Huffman and UAB Highlands. Even though this training was scheduled months before either of these shootings, it was a good opportunity for us to become certified to teach response techniques to churches, businesses and schools.  All of us who are certified will be teaching Active Shooter Response classes in and around our home areas. We’re glad to be able to offer this service to our schools, churches and local businesses. It’s just one more way Constables help protect our communities.”

Louis M. Dekmar, president of the International Association of Chiefs of Police (IACP) was the featured speaker at this year’s conference.  Dekmar spoke on the “One Mind” concept adopted by IACP, which focuses on uniting local communities, public safety organizations and mental health organizations so that the three become “of one mind.”

The police chiefs advocate that departments:

Constables are elected law enforcement officers who provide a number of services and duties to the community. Constables are the oldest law enforcement position in the United States and were established before many state governments and county Sheriffs. Of Alabama’s 67 counties, 24 have Constables. Several counties plan to bring the Office of Constable back through local legislation in the coming year.