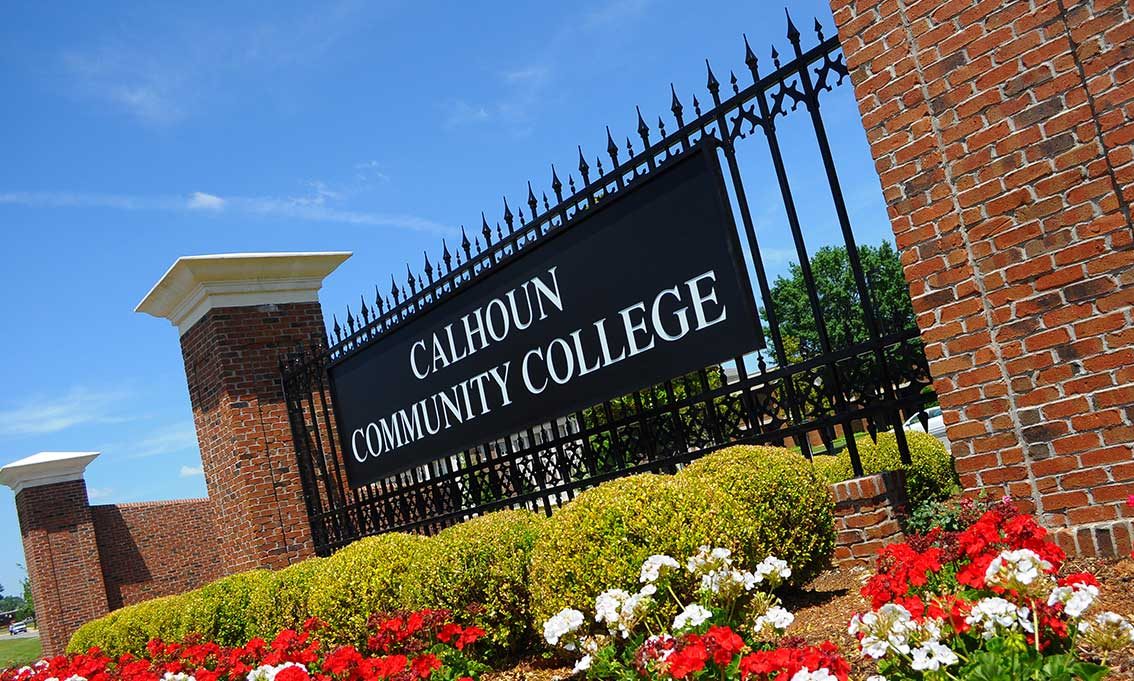 This is an Economic Development Administration (EDA) grant. The funding will help expand and strengthen the automotive industry cluster in northern Alabama. The project is estimated to create 219 jobs and leverage over $32 million in private investment.

Jones said, “A hands-on training experience in an active shop environment will help the students of Calhoun Community College gain the skills they need to earn a job in Alabama’s booming automotive industry.”

“Words truly can not appropriately express our excitement and gratitude in finding out this morning that the College has been awarded this $1.5 million grant from the U.S. Department of Commerce,” commented Calhoun President Dr. Jim Klauber. “The funding provided through this grant will go towards the construction of our new Automotive Technology center, which when complete, will allow Calhoun to offer a program that will help to meet the growing shortage of skilled workers in the automotive industry,”

“This project will also help support the growth of the automotive industry cluster in northern Alabama, which is at the heart of the regional economy,” Jones continued. “I’m looking forward to seeing how Calhoun State puts this grant funding to work for its students and local industry partners.”

The College has already held a groundbreaking event last fall at its Decatur campus for the 23,400 square-foot, approximately $7 million facility. Construction of the new facility is expected to begin later this year.

EDA grants are awarded through a competitive process based on merit, eligibility and availability of funds. The stated mission of the EDA is to lead the federal economic development agenda by promoting competitiveness and preparing the nation’s regions for growth and success in the worldwide economy.

Marcus Paramore is running for the open House District 89 seat as a Republican.