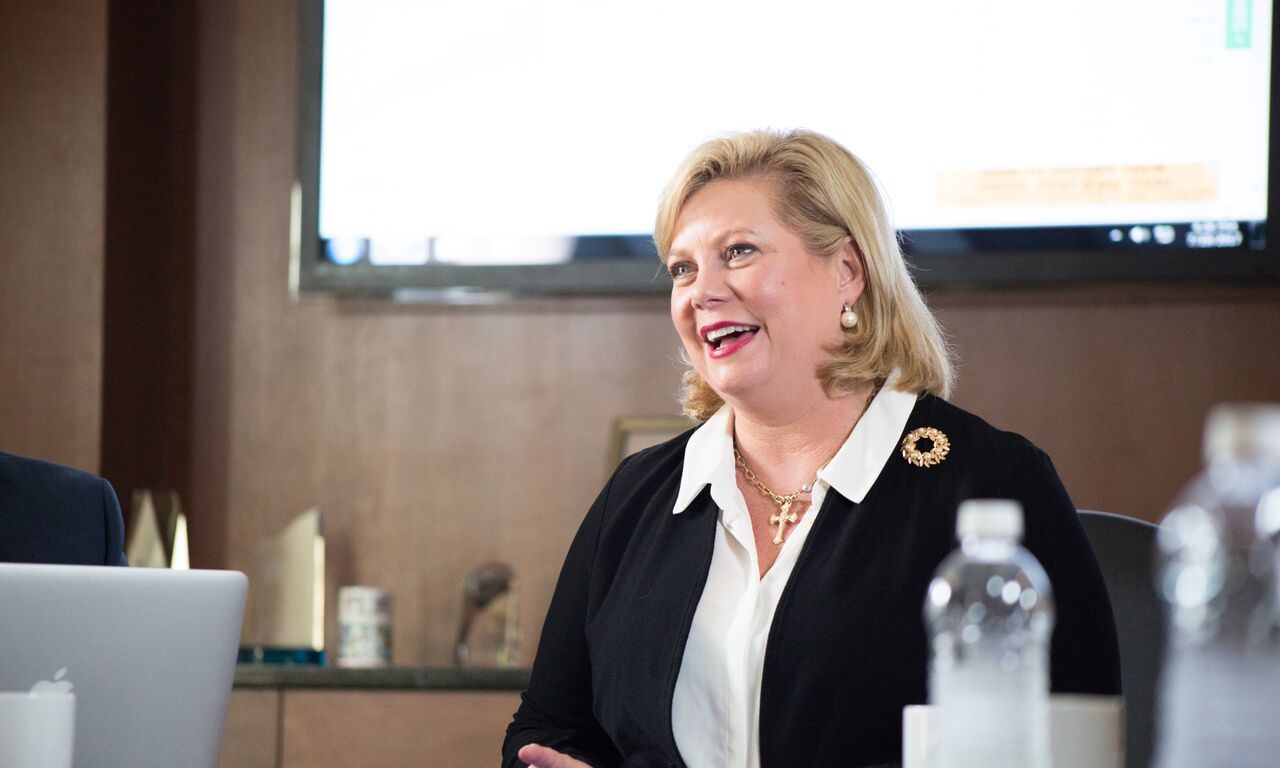 Cavanaugh, who has served as the president of Alabama’s Public Service Commission since 2012, was the first woman to chair the Alabama Republican Party and was once Gov. Bob Riley’s co-chief of staff. The PSC is an elected panel that regulates utilities in Alabama, including Alabama Power.

Cavanaugh is running for the GOP nomination against State Rep. Will Ainsworth, R-Guntersville.

Cavanaugh said she was honored to receive the endorsements of “job creators across Alabama.”

“Through the sale of food, clothing, furniture, medicine and much more, the Alabama Retail Association’s thousands of members touch almost every aspect of daily life in our great state,” Cavanaugh said. “Having owned several small businesses, I have signed both sides of a paycheck and am committed to sound conservative policies that allow job creators to do what they do best.”

Cavanaugh said her priorities would be with education, infrastructure, and workforce development if she were to be elected as lieutenant governor.

Formed in 1943, the Alabama Retailers Association was founded by retailers who saw a need for representation in state politics and policy.

The June 5 party primary elections are less than 50 days away. Cavanaugh’s March fundraising report showed a monthly fundraising total of $70,035.