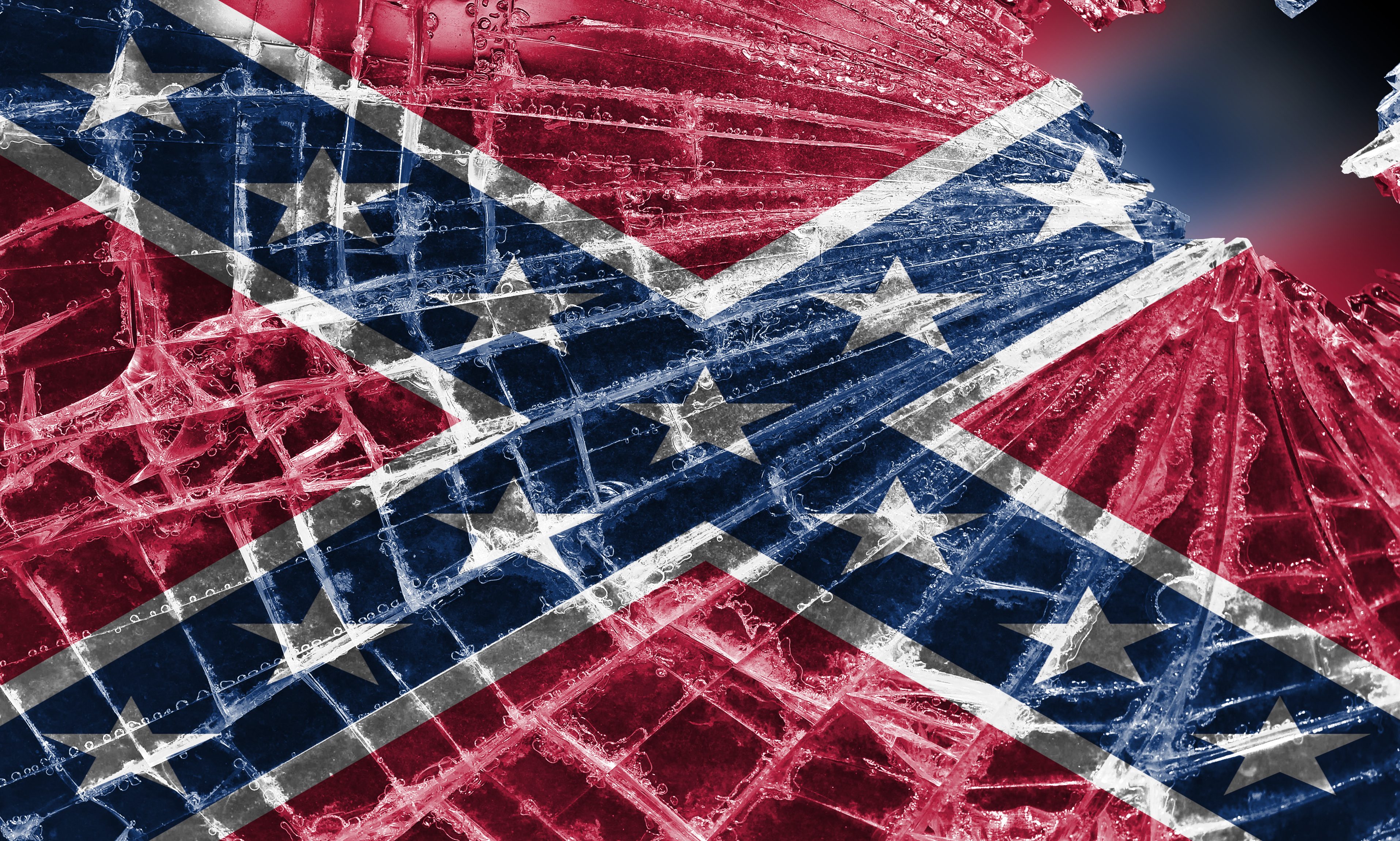 In 1968, shortly after gunning down Martin Luther King Jr. at the Lorraine Motel in Memphis, James Earl Ray was running from police, who were, he believed, right on his tail. He was looking for an escape route — a place where people might not be too upset by his crime.

He turned his Mustang towards Alabama.

Ray believed Alabamians would be sympathetic towards him, that then-Gov. George Wallace — whose hateful segregationist rhetoric had inspired Ray in the first place — would protect him, even pardon him, for killing King.

Alabama was his safe haven.

This has been the perpetual image of Alabama for decades now.

A safe haven for racists.

And with good reason.

From our slavery roots, through Jim Crow, and George Wallace and anti-immigration bills and Roy Moore and Bull Connor and Jeff Sessions and all-white juries and breakaway school districts and separate but equal and the schoolhouse door, we have more than earned this reputation as a state filled with backwoods, good ol’ boys who hate anyone whose darker than khaki on a paint chart or rolls their R’s when speaking.

Over the last few years, as the KKK numbers dipped nationally, they grew in Alabama. Which helped the state place fourth in the number of hate groups — a number that also increased for Alabama as more hate groups moved in.

We draw in the hateful and ignorant. And we do it by refusing to change, refusing to correct the sins of the past, and instead we elect leaders who cater to those sins. Who tell us that it’s OK to cling tightly to ignorant ideals if label them “history.”

A popular interim governor, Ivey has enjoyed widespread support thanks to her political strategy of staying out of sight. That might seem like a simple strategy, because it is, but the last guy couldn’t do it.

Instead of using that political capital to steer this sinking ship of a state towards a brighter, more inclusive future, Ivey, who once bragged that “no step is too high for a high stepper,” did what Alabama politicians seem to always do: take the easiest and lowest road.

On Tuesday, Ivey’s campaign released an ad with her essentially praising confederate memorials and blaming “out-of-state liberals” for attempting to get us to take some down. Ivey refers to the monuments as “history” and says it’s important that we understand it.

This explains quite a bit about the failings of Alabama’s school kids during testing. Instead of books, our students are traveling monument to monument to learn history. (I can’t wait until they get to the monuments for kamikaze pilots in Hawaii or the hijackers in New York.)

Apparently nuance is the step too high for the high stepper.

Because no one has advocated tearing down historical markers at sites where significant events occurred or even tearing down memorials for the men who died fighting for the South during the Civil War.

But there’s a difference between historical markers — this is where the nuance comes in — and grand statues honoring traitors, like the one outside of the capitol building depicting Jefferson Davis, who proclaimed after the war was over that he’d gladly do it all again. Or the one in Selma honoring Nathan Bedford Forrest, a man so vile that he was a business outcast after the war for his part in a massacre of surrendered, black Union soldiers and who was a founding member of the KKK.

Leaving up signs that mark where slaves were bought and sold or where battles were fought or where soldiers were treated — that’s history. Those are the sort of sites and monuments that teach future generations, that make our history more understandable.

The idolizing of vile men, and the whitewashing of their awful deeds, through these monuments serves only one purpose: to push the idiotic notion that the Civil War was about anything other than slavery, that there was some noble goal for which the South fought, that we were right and the North was wrong and we don’t have to be ashamed of what we did and what we’ve continued to do.

So, people like Ivey pander to those who want to believe such garbage, because it is politically expedient. And those people believe because it’s “history” and their lawmakers and leaders say it’s OK.

And Alabama continues to be a safe haven for hate.