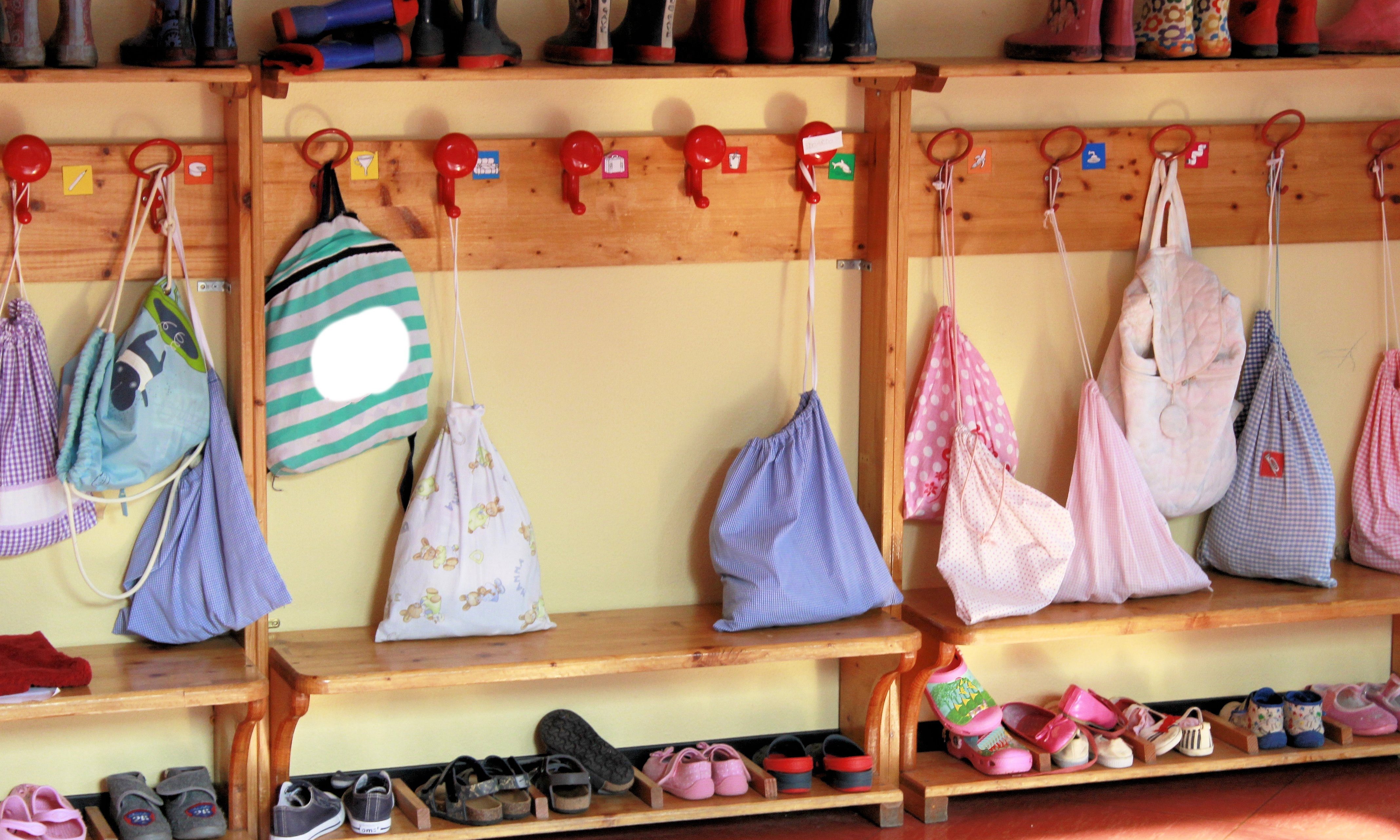 Wednesday, April 18 Alabama Gov. Kay Ivey celebrated the announcement that for the 12th year in a row, Alabama’s First Class Pre-K program has been named as one of the nation’s highest quality state-funded pre-kindergarten programs for 4-year-olds.

This report was released by the National Institute for Early Education Research in its 2017 State of Preschool Yearbook.

“The most important part of a child’s learning journey is a solid educational foundation,” Ivey said. “Providing a high-quality education for all Alabamians, at every stage of life, is my goal. For the 12th consecutive year, Alabama is a national leader in this arena. I am proud of the work of our Pre-K programs and I am thankful for the dedication of Secretary Ross in leading this program.”

“As Alabama continues to expand access to high-quality, voluntary Pre-K for four-year-olds, the Department is committed to ensuring the highest quality early learning experiences – without compromise,” Sec. Ross said.

In the 1960s, President Lyndon B. Johnson passed the Federal Head Start program. A few years after the program began a study by Daniel Patrick Moynihan (before he became a Democratic Senator) found that while the program got children ready for school than they were before the program, whatever advantage the kids in the program had in the first grade diminished entirely by the end of fourth grade and there was little to any longterm benefit from the program at all.

The federal government funded it anyway because no elected official wanted to be seen as mean to poor children. Despite $billions spent on Headstart the academic performance gap between affluent and poor children has not diminished noticeably in the decades since then.

Pre-K proponents argue that is not the case with their program. They point to a recent study by PARCA and UAB found that measured third graders who had participated in the program. They found that there were measurable benefits for poor children that had gone through the program.

“NIEER’s endorsement of the state’s voluntary First Class Pre-K program is another sign that the investments state leaders have made in early childhood education will have a strong return,” said Allison Muhlendorf, the executive director of the Alabama School Readiness Alliance. “However, being number one in the nation for quality should be only half of the state’s goal. State leaders should also strive to also be number one in access for four-year-olds.”

Ivey has recently signed into law an additional $18.5 million expansion for next year that, combined with Alabama’s four-year federal Preschool Development Grant, will further increase the size of the program.

This year, NIEER introduced major revisions to its research-based quality benchmarks, including requirements for early learning and development standards that are culturally sensitive, supported, and aligned with other state standards and child assessments, supports for curriculum implementation, professional development and coaching for lead and assistant teachers, and a continuous quality improvement system.

The state will spend $96 million on the program this year. That will fund an additional 100 classrooms, increasing the percentage of children served to more than 32 percent. This funding will also allow the Department of Early Childhood Education to ensure teacher pay parity with K-12 public school educators.