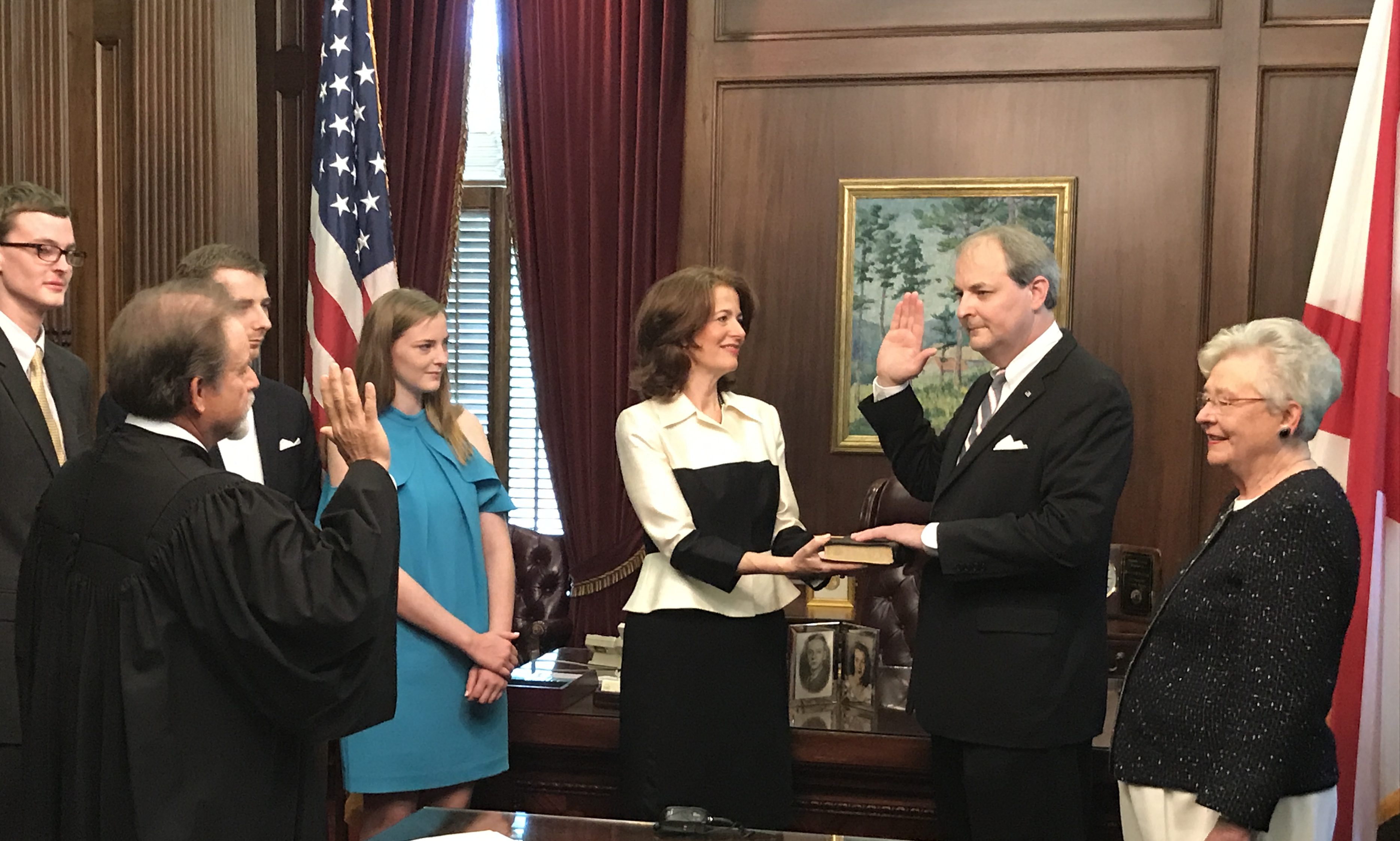 “I’m honored to be the only statewide Republican candidate to receive the endorsement of the Alabama New South Coalition,” Sellers said. “Citizens expect justice to be fair and impartial, without regard to race or political party. Receiving bipartisan support gives me the confidence that my judicial philosophy transcends party labels and appeals to all segments of our state.”

Sellers is an alumnus of Hillsdale College. He has a law degree from the University of Alabama and a Masters of Law and Letters in Taxation from New York University.

Sellers was appointed to the Alabama Supreme Court by Gov. Kay Ivey in May 2017. Prior to his appointment to the bench, Sellers worked in private practice in Montgomery.

In addition to ANSA, Sellers has received endorsements from the Business Council of Alabama’s Progress PAC, the Alabama Forestry Association’s FOREST PAC, the Alabama Civil Justice Reform Committee and the Alabama Society of Certified Public Accountants.

Sellers is involved in many civic and community organizations in the Montgomery area, including the United Way, the Business Committee for the Arts and the YMCA. He has been elected to the Electoral College in each of the last four presidential cycles.

The Alabama New South Coalition was created in a two-day convention in Birmingham on January 1986. Then Birmingham Mayor Richard Arrington was the first president of the group.

According to their website, “the purpose of the Alabama New South Coalition is to promote the general welfare of all people through independent focused organizations dedicated to progressive ideals of freedom, justice and democracy. Our specific objectives are to effect solutions to social, economic and community problems by constructively promoting: Community Focused Organization, Voter Registration and Education, Economic Development, Cultural Awareness, Leadership Development, Youth Development, Progressive Legislation, and to coalesce and assist organizations with similar objectives.”

ANSC President Roberta Watts said in a statement, “ANSC’s agenda has been vetted and we have been given new orders that has a transformational hook-up that must be advanced without delay. The time is now and the cry for justice has been heard. This preponderance of ignorance that has clouded our calling must be exposed and eradicated. I am excited now like never before because we stand in victory over all such illusions of the perceived power of others because we-speak truth to power fully armed for our weapons are not carnal but mighty in HIM. The struggle has been upgraded to a new level of due diligence and we are all GLAD ABOUT IT!”