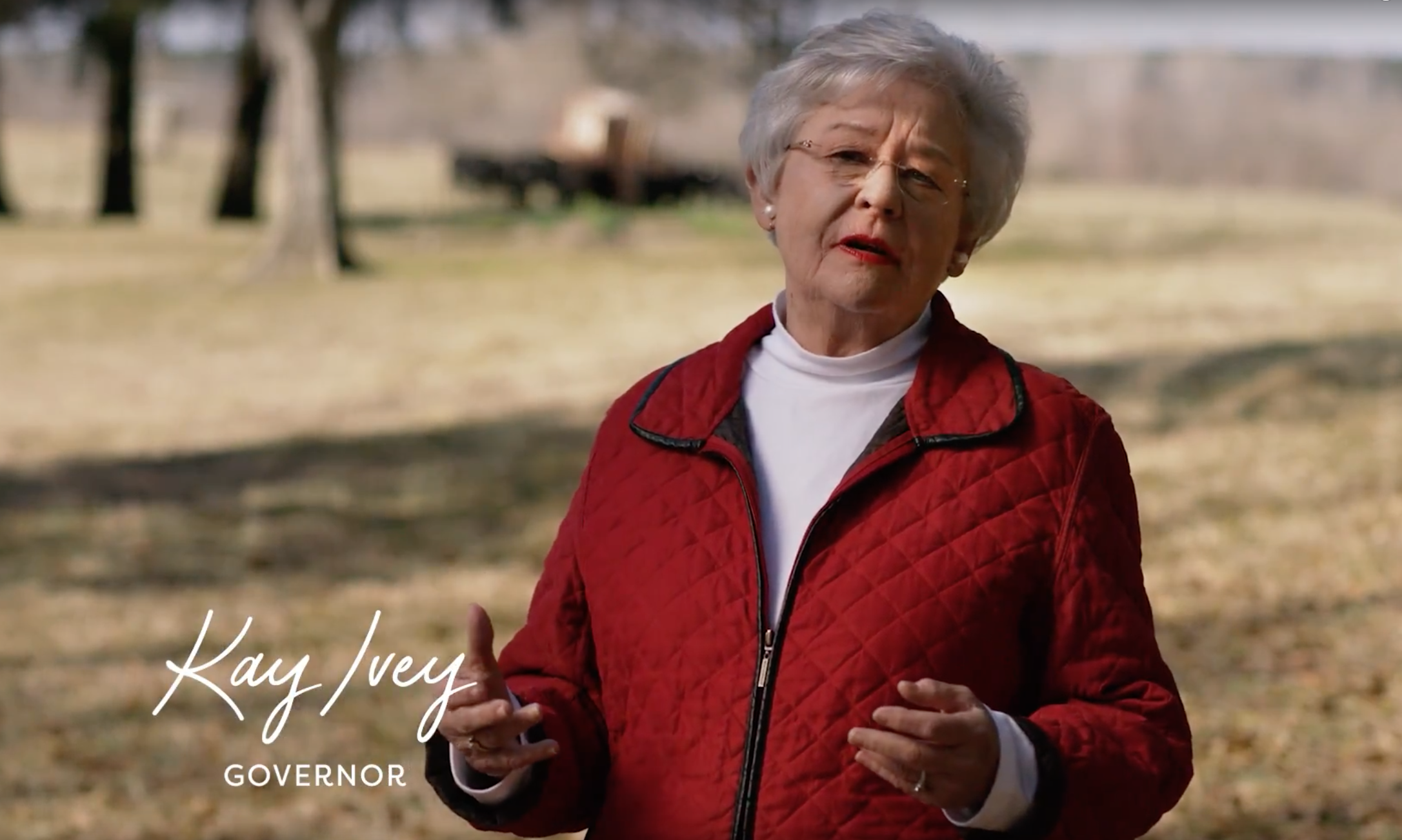 “We are proud to endorse Governor Kay Ivey, a longtime friend of SBA List,” SBA List’s Vice President of Government Affairs Marilyn Musgrave said. “An original member of our National Pro-Life Women’s Caucus, Kay exemplifies the pro-life, pro-woman leadership SBA List exists to promote. She has championed compassionate legislation to limit abortion after five months of pregnancy. She will fight to protect unborn children and their mothers and keep Alabama taxpayers out of the abortion business. We urge voters to re-elect Kay as governor of one of the nation’s most solidly pro-life states.”

Susan B. Anthony List is an organization dedicated to reducing and ultimately ending abortion.

“I am a pro-life conservative who believes every life is precious, and I’m honored to be endorsed by Susan B. Anthony List, an organization that works tirelessly to save the lives of the unborn,” Ivey said. “As governor, I will always defend unborn life, starting at conception, and advocate for those who are unable to advocate for themselves. And with the support of Alabamians, I look forward to continuing to serve this great state.”

Ivey’s campaign has also released a video to highlight her Pro-Life views and her commitment to fighting for the unborn.

“I’m pro-life because God teaches us to love life, and he created us and wants us to love one another. I am strongly pro-life,” said Ivey.

Ivey became governor 13 months ago when then Governor Robert Bentley resigned amid an ethics and campaign finance scandal.

She was state treasurer before that.