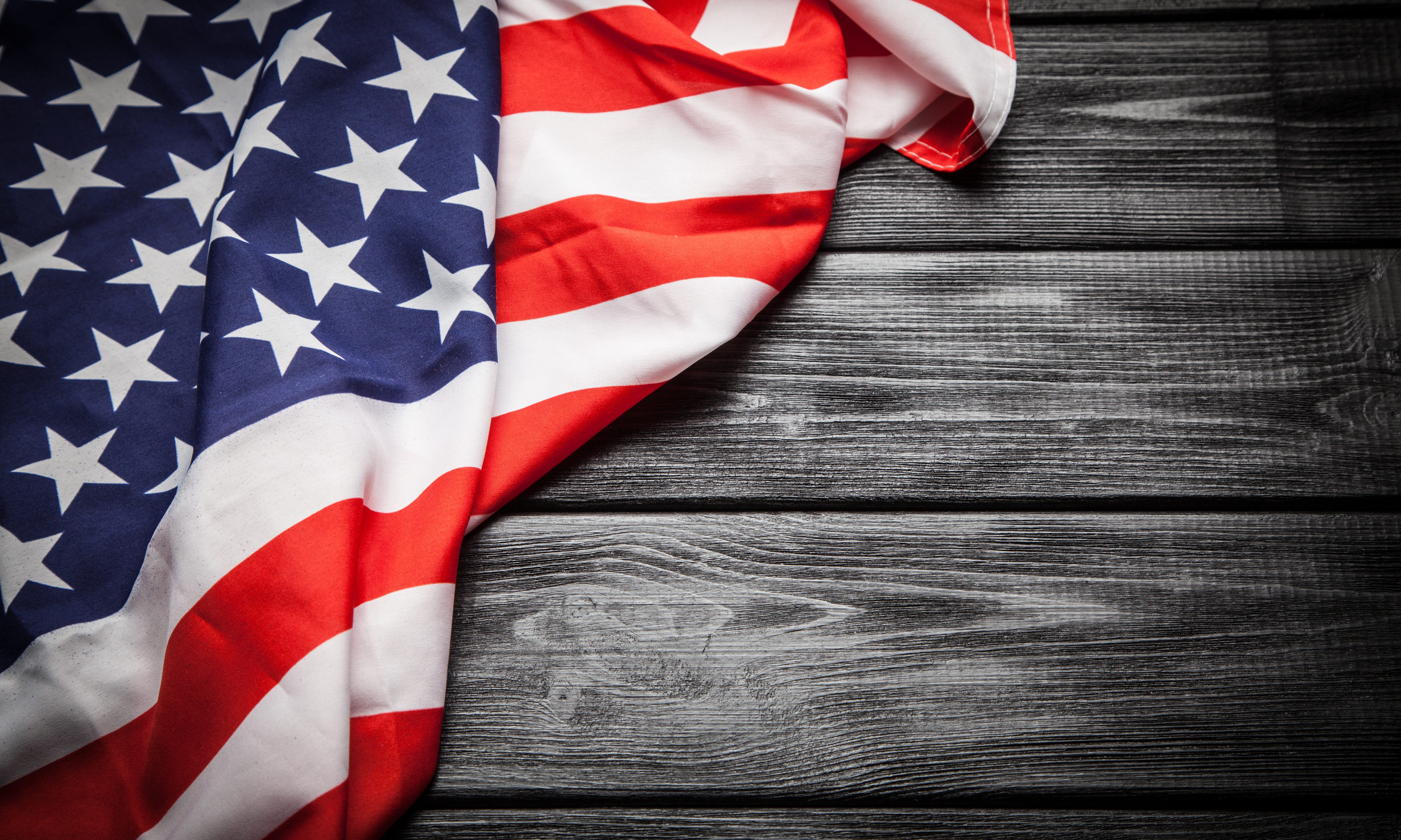 It’s not going to be a giant meteor.

Or the Four Horsemen. Or a rapture. Or aliens. Or global warming. Or nuclear war.

None of those are going to be the end of America.

Stupidity is going to kill us.

That was the thought I had today as I watched and heard conservatives around Alabama cheer the president for squashing the Iran nuclear deal.

Stupidity is coming for us. And there’s not a bunker deep enough.

From radio call-in shows to message boards to social media posts, Alabamians were in love with Trump for killing that deal.

Well, here’s where things get interesting. Because this group that collectively couldn’t find Iran on a map, even if you spotted them Iraq and Afghanistan, seemed to be — and you’re going to be shocked by this — simply regurgitating long-debunked falsehoods for justifying sticking it to Obama.

And let’s be honest, sticking it to Obama is all they, and Trump, really care about. If you told the average Alabama conservative today that his job was being eliminated because it was one of those Obama “green jobs,” that guy would fire himself and go stand in a coal mine until he died of black lung that he refused to treat with Obamacare.

Anyway, anything with Obama’s name or signature on it is the most awful thing in the world in the eyes of this bunch of goobers, so there was Trump on Tuesday, killing the Iran deal, and here were these people cheering him on.

There was a noticeable absence of deep thought on why it was being killed or why any of these people were happy about it, but there were two general fallback reasons: Obama sent a pallet of cash to Iran and the deal has no teeth.

Both of which are, pardon me for saying, stupid.

First, the pallet of cash was money America owed Iran for a weapons deal from decades ago. Obama didn’t come up with a number to pay Iran to sweeten the deal. Freeing certain foreign-held assets of Iran was part of a broader deal to decrease Iran’s nuclear stockpile and significantly decrease its chances of obtaining a nuclear weapon in the near future.

The reason the payment was in cash was because sanctions imposed on Iran had isolated its financial system, eliminating the normal transfer route through the World Bank.

And while the overall deal was in no way perfect for America, it was a hell of a lot better than what’s in place right now in the hours after Trump killed it.

Iran has its financial payments and other concessions. America and its allies — who were all quite pleased with the deal and its ongoing success — have nothing. (It’s negotiating like that that puts a casino or three into bankruptcy.)

But that’s not even the most insane part.

This is: The deal was working better than anyone ever imagined.

Not only had Iran complied with the terms of the deal and adhered to strict oversight and limitations on plutonium, centrifuges and enriched uranium, it had actually been more accommodating than required.

Under the current deal, the U.S. and its allies were all but certain that Iran couldn’t achieve nuclear capabilities before 2028.

Without the deal, Iran could have a bomb by — let’s see, today is Wednesday — by Wednesday.

Let me put this in terms that’ll make sense to everyone around here: Trump just killed a 10-year Nick Saban contract because Saban wouldn’t agree to keep coaching past 10 years.

Trump gave up 10 years of oversight and knowledge in order to … who the hell even knows?

And that’s the other thing here: once again, because so many people seem to be a roll of quarters away from joining Trump on Halley’s Comet, they seem totally uninterested in this conman’s complete and utter lack of any plan.

How’d that work on health care? Or on Mexico paying for the wall? Or there actually being a wall? Or the tax cuts benefitting the middle class? Or coal jobs returning?

This is idiocy has gone on long enough. It’s one thing to watch y’all fall again and again for Trump’s goofy promises about idyllic white American life, but this is different.

America and the rest of the world was safer on Tuesday morning.