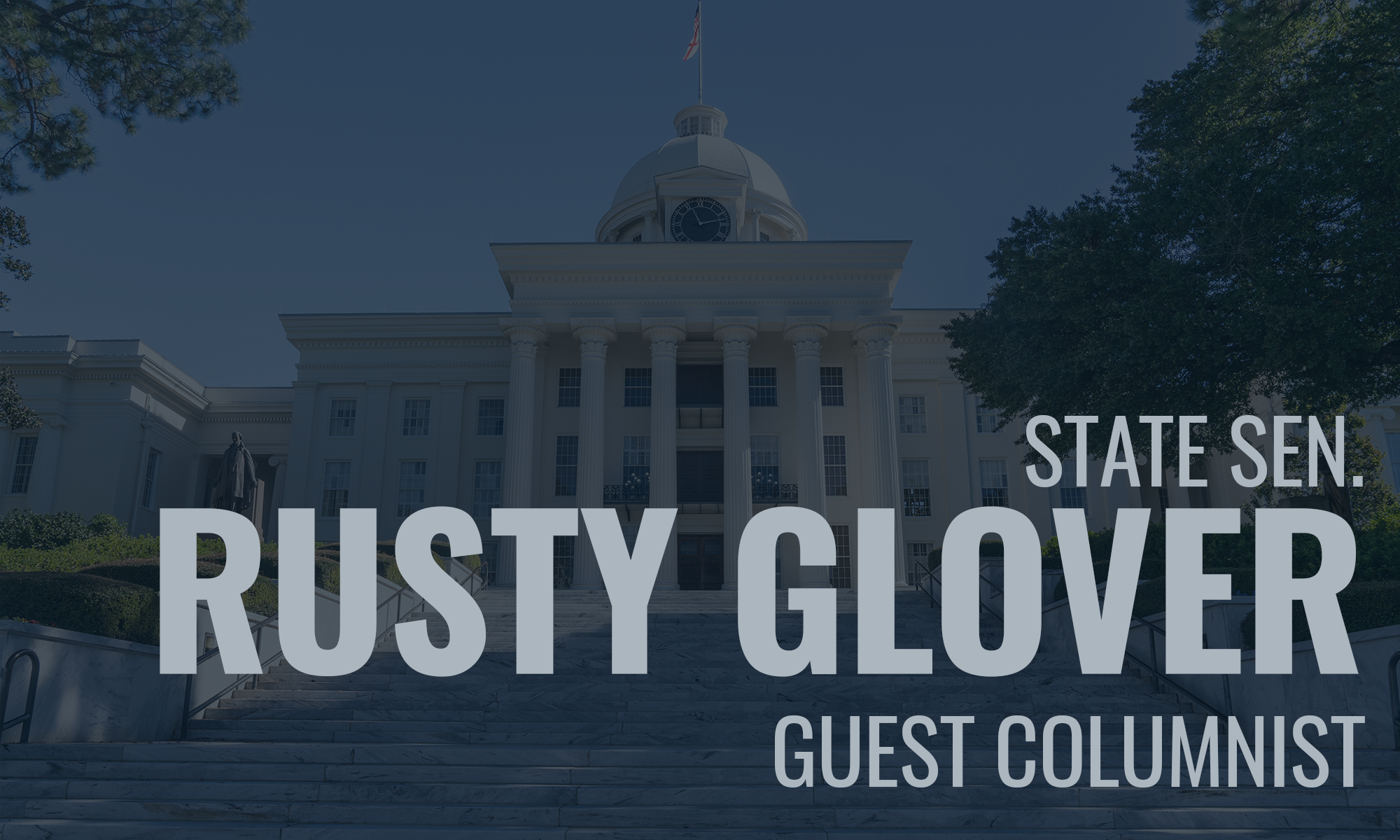 In politics, as in life, it’s important to be honest with ourselves and with the people we serve. In the last several years, we have seen too much corruption in Montgomery.

I’m not a millionaire, and if I’m chosen to serve as lieutenant governor, I will not live like a millionaire. As lieutenant governor, I will not take a state-funded driver or accept other trappings of office that drain taxpayer-funded resources needed elsewhere. With a shortage of state troopers, how wasteful it would be for me to take a trooper off the road to drive me around when we need every officer available to keep our roadways safe.

Like every working man and woman in our state, I get up each morning ready to go to work because that’s what is expected and right. I’m not seeking office to further my career but to work for and protect every family and every child in our great state.

As lieutenant governor, I promise that you and your family will always be first and foremost in my actions, as well as my thoughts and prayers.

I’m writing, in part, to help inform voters about the duties assigned to the lieutenant governor, such as approving or denying tax-payer funded travel for senators and assigning bills to committees. While the lieutenant governor presides over the Senate, he or she can typically only cast a vote to break a tie.

It’s important to know what your public servants can and cannot do when determining who will receive your vote.

The lieutenant governor also must be prepared to serve in our state’s highest office should anything unfortunate befall our governor as has happened twice in recent memory.

Unlike my opponents, my campaign war chest is modest. However, it’s a point of pride that almost all of my donations have come from individuals. I’m truly honored and grateful for the passionate support from so many good people all across the state who show that I truly am “the people’s choice.”

When casting your ballot in the June 5 Republican primary, ask yourself: who will serve Alabama and who will want Alabama to serve them?

If you want a lieutenant governor who will look you in the eye and tell you the truth, then I humbly ask for your vote.

It’s time for honest government that puts the people first, not the Montgomery elites. 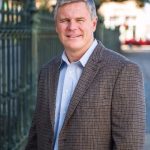 As a native of Mobile, Glover has served in the Alabama Legislature for 16 years as a member of Alabama House of Representatives (2002-2006) and Senate (2006-present). Glover is a graduate of B.C. Rain High School, Faulkner State Community College and the University of South Alabama. He retired after 25 years of teaching from Mary G. Montgomery High School in Semmes, where he lives with his wife, Connie. Together they have two daughters, Kellie and Katie; a son-in-law, John McGraw; and a new grandson, Beau Monroe McGraw. He is a member of Wilmer Baptist Church in Wilmer, AL. Visit rustyglover.com to learn more.